Extinguish The Sun are an Illinois based metal band formed in the fall of 2015. Having emerged out of the creative primordial ooze of the Northwestern Illinois metal scene, the band rapidly built a name for themselves. Their range of influences spans from classic NWOBHM by way of Pantera and Megadeth and even more modern acts like Mastodon, Baroness, Clutch and Torche. All in all it makes for a potent combination of sounds that has terrorized clubs and punk houses across the region. They’re a metal bands metal band.

After a few years of hard work, Extinguish The Sun released their first full length, Antihero in 2017. A couple years later in 2019 they released their EP, Oceans. Both of these offerings had tracks that were featured on the Reverbnation home page, a massive accolade for an emerging act. This fueled countless killer shows around the region. In 2020, a year cursed by the coronavirus pandemic the band stayed busy, releasing a live recording from the nationally broadcast NPR show, “Sessions From Studio A” where they were the first and, to date, only metal band to play the show.

During lockdown Extinguish The Sun stayed hard at work writing a new album. This record promises to be a massive step forward for the group. It builds on the bands core sound in a way that continues to push the boundaries. With the gradual return of live music, they hope to play live as much as possible. A new era is coming for these Illinois madmen. Join them on their quest or be left in the dust.

0
comments powered by Disqus
You May Also Like
New Promo: Galladorn (USA / UK) - The Cauldron Born... 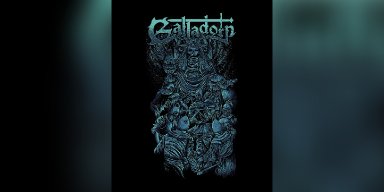 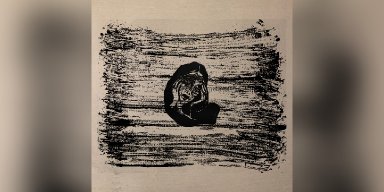 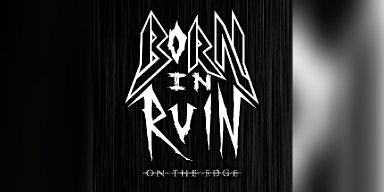 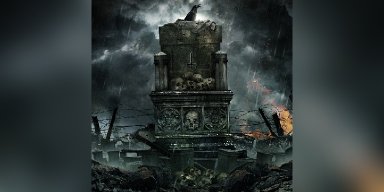 Comments 1 Likes
New Promo: Trees of Daymare - Harbinger of The... 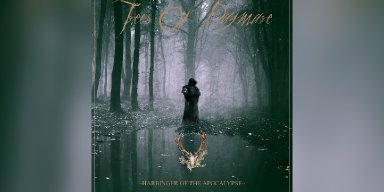 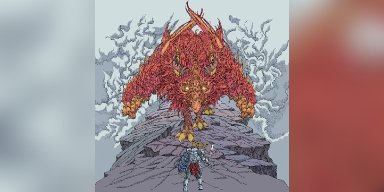 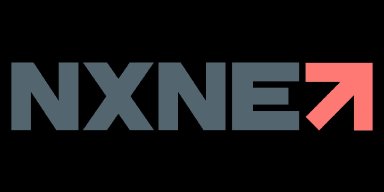 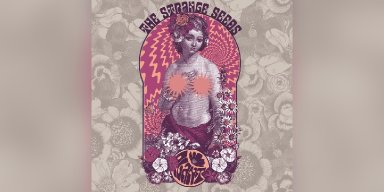