Deadspawn will be joining The Zach Moonshine Show to talk about the new album "Pestilence Reborn"! We will be playing brand new tracks from the record on the show! Show starts at 9pm est/6pm pst and the interview will happen around 10pm est/7pm pst. To join us, simply sign in to the site www.metaldevastationradio.com and click the chat & listen links! 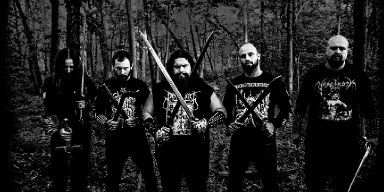 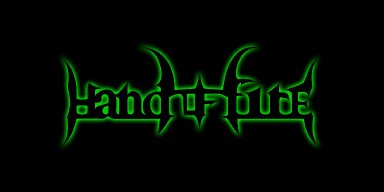 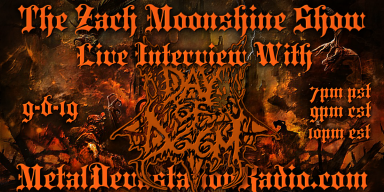 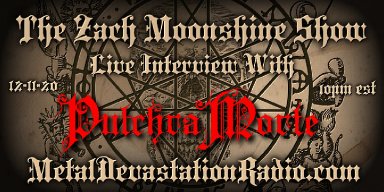 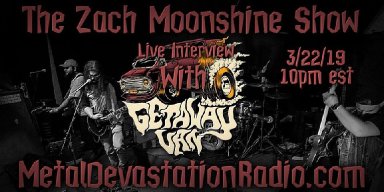 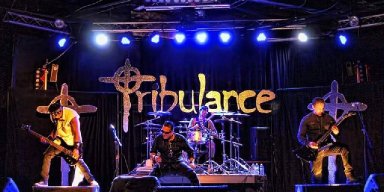 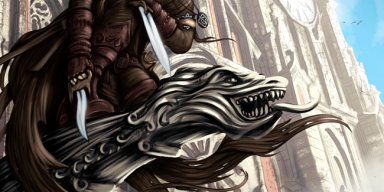 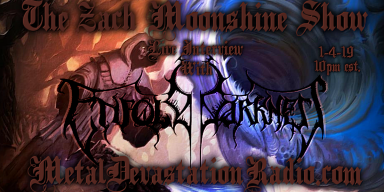