On the follow-up to their lauded 2017 self-titled debut, Germany’s   Old Mother Hell   dig into their roots for a lively, memorable collection of pure, unadulterated metal on   Lord of Demise .

Before the release of their 2017 self-titled debut, it had been a long, oftentimes unrewarding road for the members of   Old Mother Hell . Veterans of the Mannheim, Germany metal scene since the 1990s and early 2000s,   Old Mother Hell   had little in terms of expectations when Cruz Del Sur Music decided to re-release the album that September. After all, they had spent years sweating it out in clubs and fine-tuning their musical skills in various rehearsal rooms with the hope that someday someone will take notice. Then, once the album was released, positive fan reaction and journalistic acclaim followed, with many hailing   Old Mother Hell   as one of the brightest new German metal bands in recent memory. It was, as the band put it, “like a life-long dream come true.” Now, with their self-titled album behind them,   Old Mother Hell   has moved onto the next stage of their career with their second studio foray,   Lord of Demise .

Recorded in early 2020 at Rama Tonstudio in Mannheim with Jens Seifert, with additional vocal tracking taking place at Sculpt Sound Studios in Cologne with Laurent Teubl,   Lord of Demise  perfectly captures the essence of   Old Mother Hell , who consist of Bernd Wener (guitars/vocals), Ronald Senft (bass) and Michael Frölich (drums). They are a rarity in today’s metal scene: Authentic and gimmick-free, devoid of any sort of convenient retro leanings for the sake of abiding by the metal scene’s sometimes unrealistic rulebook. Their sound is pure, driven by Wener’s lead-weight and versatile riffs, Senft’s driving bass lines and Frölich’s stellar timekeeping. Tight and in lock-step with one another — the direct result of their hectic live schedule in support of their debut —   Old Mother Hell   took the unorthodox and now rarely-taken step of recording   Lord of Demise   live, with each member in the same room at the same time. In turn, the album sounds powerful and crisp, stacked with eight songs that embrace their classic metal roots.


Lord of Demise   is the first   Old Mother Hell   album to feature Frölich, who joined the band as a permanent member in 2018. A formidable guitar player in his own right, Frölich contributed songwriting ideas to the album, adding new layers of diversity and scope. Furthermore, it would be remiss not to mention some of the album’s lyrical themes in the uncertain times in which we live. While Wener wrote the lyrics before the global pandemic, many of   Lord of Demise ’s themes (especially on “Edge of Time”) ring resoundingly clear: Mother Nature will eventually take revenge upon us all.

What you see is what you get with   Old Mother Hell , a band, who, in their own words is “playing their music out of fun and dedication.” That’s a recipe that’s hard to argue with. On   Lord of Demise ,   Old Mother Hell   prove they are the ultimate purveyors of real, handmade metal.

0
comments powered by Disqus
You May Also Like
ULTHAR: BrooklynVegan Premieres "Furnace... 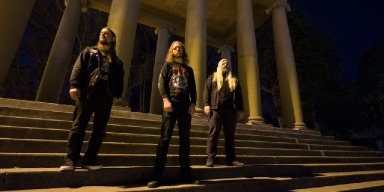 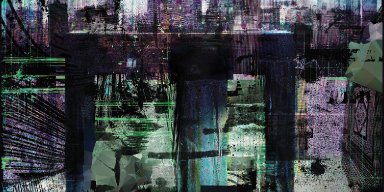 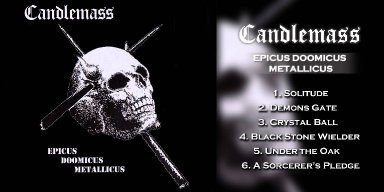 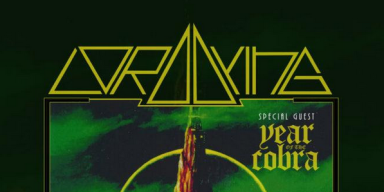 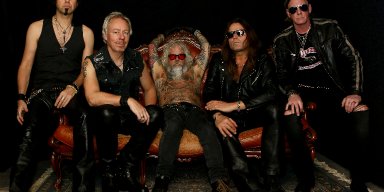 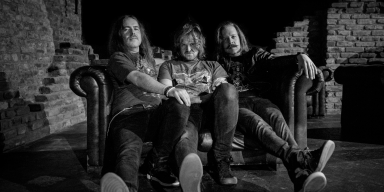 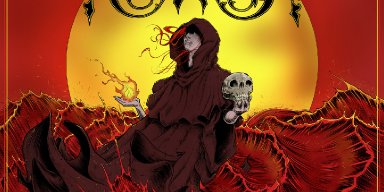 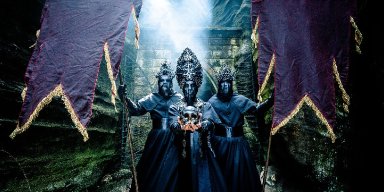