Today, hard rockin' Norwegians Magick Touch stream the entirety of their highly anticipated third album,  Heads Have Got to Rock'n'Roll , at heavily trafficked tastemakers  ConsequenceOfSound.net . Set for international release on June 26th via Edged Circle Productions, hear Magick Touch's Heads Have Got to Rock'n'Roll in its entirety exclusively  HERE .

In the leadup to its international release tomorrow, stream Heads Have Got to Rock'n'Roll in its entirety exclusively  HERE , courtesy of ConsequenceOfSound.net. Also see the previously revealed video for "Bad Decisions" exclusively  HERE , courtesy of Rock Hard magazine; the previously revealed lyric video for "Watchman's Requiem"  HERE  at Magick Touch's official YouTube channel; and the previously revealed video for first single "To the Limit" exclusively https://facebook.us8.list-manage.com/track/click?u=bc095d7581180521ee87967a5&id=6c8b6ddfc7&e=1711247452. Click or tap to follow the link." target="_blank" data-saferedirecturl="https://www.google.com/url?q=https://facebook.us8.list-manage.com/track/click?u%3Dbc095d7581180521ee87967a5%26id%3Dc44c9f501e%26e%3Dd3c2c9a5d4&source=gmail&ust=1593252158158000&usg=AFQjCNE1Zr96HuIVDbshpmcP0ioQLLuD3w"> HERE , courtesy of Metal Hammer UK. Preorder info can be found  HERE . Cover and tracklisting are as follows: 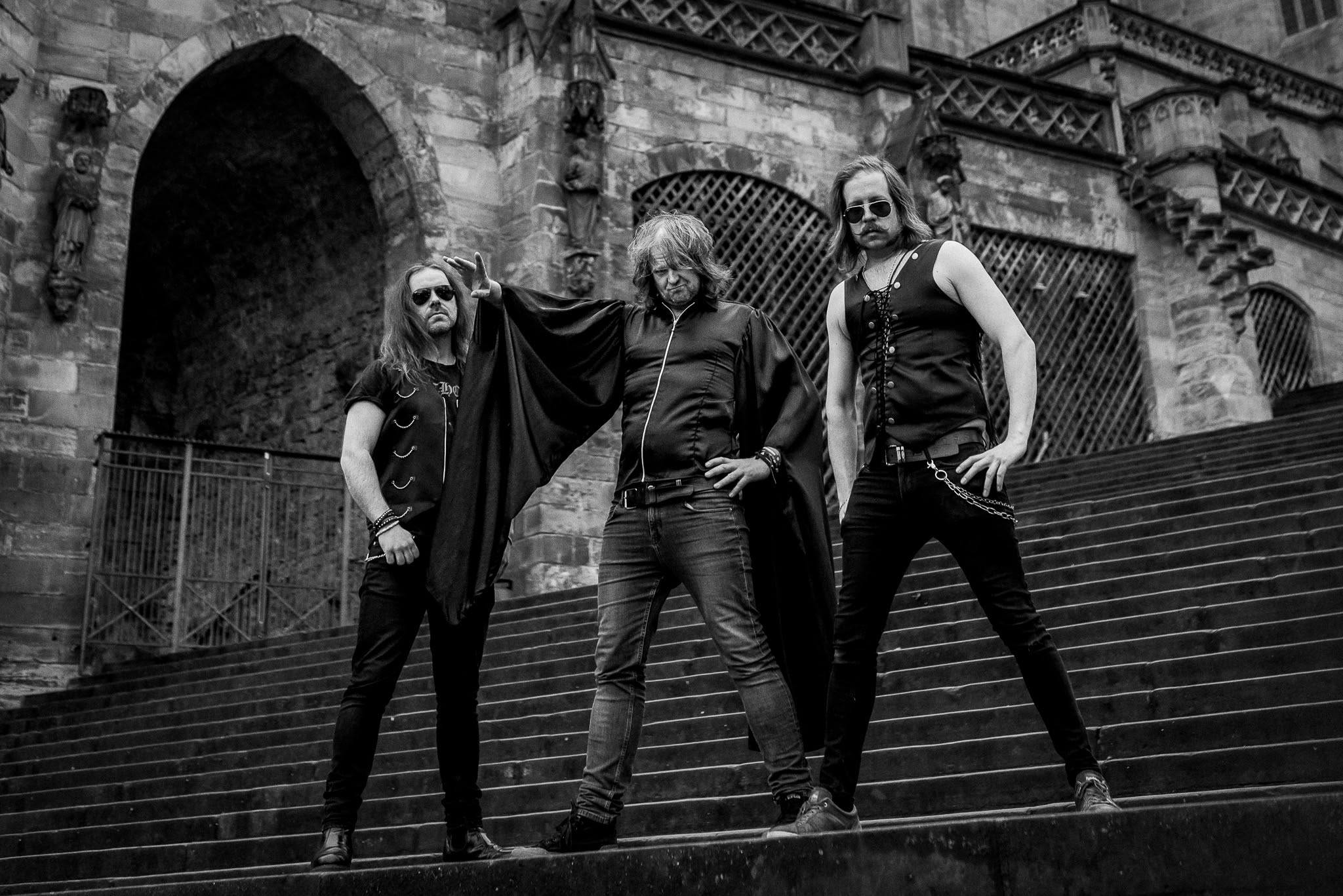 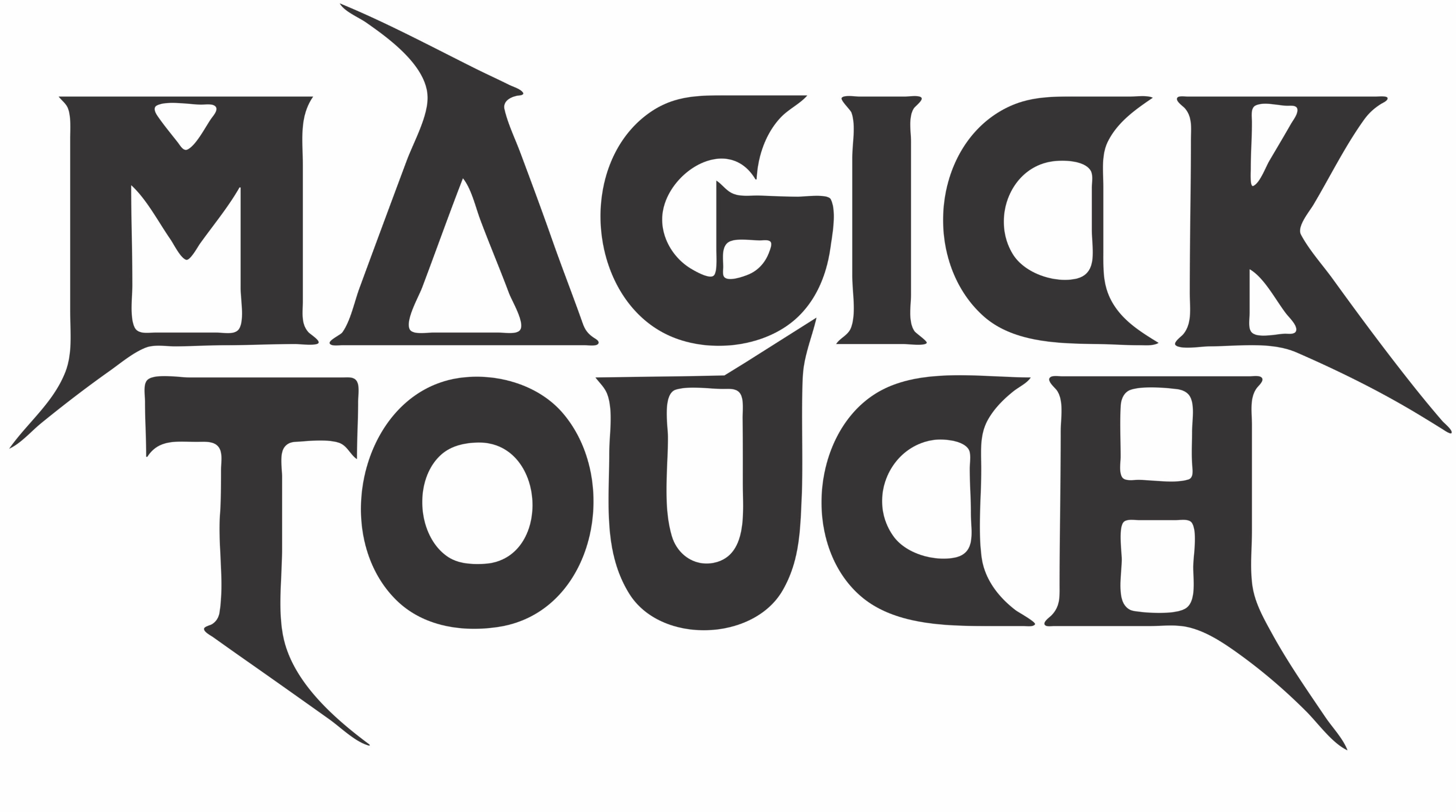 0
comments powered by Disqus
You May Also Like
The SchyteHawkes - Compass - Streaming At The Rawk... 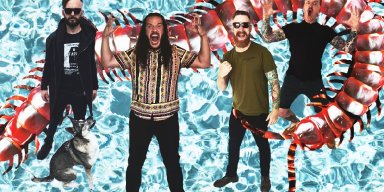 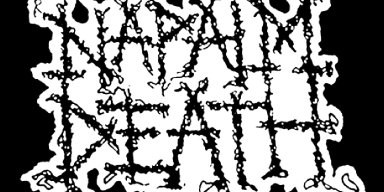 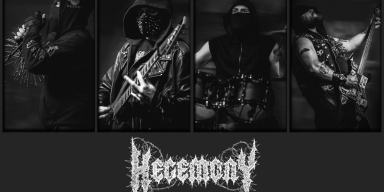 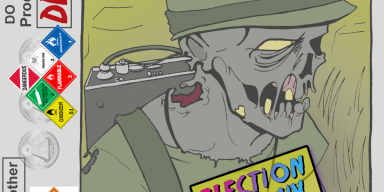 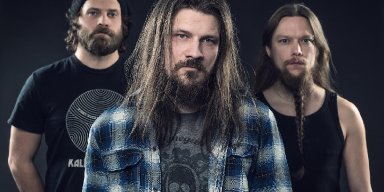 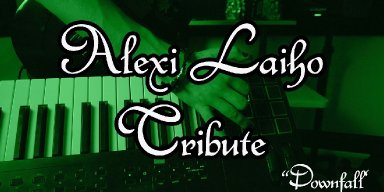 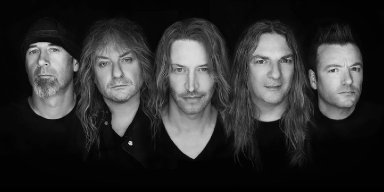 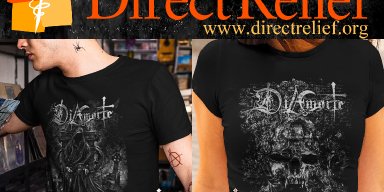