Click on the bands below you would like to vote for as many times as you like or add your own! Poll will be open till 4pm est 06/28/19 Image from Wallpaper Abyss 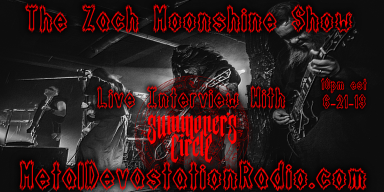 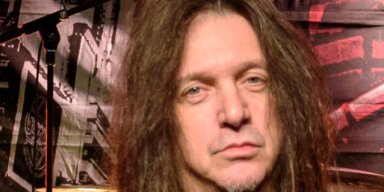 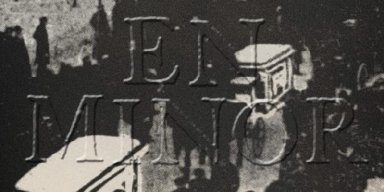 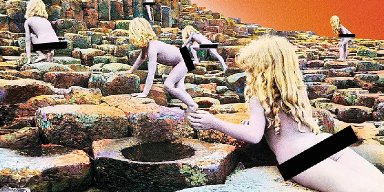 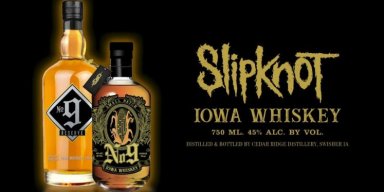 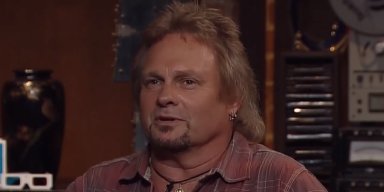 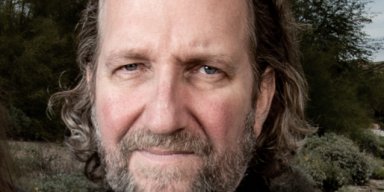 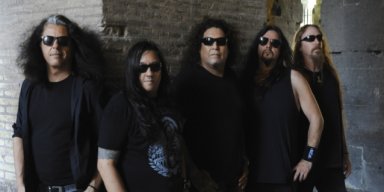