HEART singer Ann Wilson has released the official music video for her version of Lesley Gore 's fearless 1963 hit "You Don't Own Me" . The song features a guest appearance by guitarist Warren Haynes and is taken from her latest album, "Immortal" , which was released in September. The disc features 10 musically diverse tracks that pay tribute to some of Ann 's influences and friends who've recently passed and whose music poignantly lives on.

Ann recently discussed her reasoning for including the 1960s track on the album, telling Yahoo! : " 'You Don't Own Me' first came out at a time when Lesley Gore was only a teenager… It was a really bold move for a teenage girl to stand up and face her boyfriend and say, 'Hey, I don't belong to you… That was a huge move back then, and it just grew and grew into what they now call a feminist anthem. But when I do it, I think it's more about respect. It could be about anybody. It's for anybody now. The song has really become a lot more universal than just a feminist anthem. It is one, but it goes a lot farther than that. And that's why I chose it, because in this era of people standing up for their choice of who they are, they can marry who they want. They can say, 'Me too.' They just should have respect, and they can proclaim it."

0
comments powered by Disqus
You May Also Like
VANE are launching the first video single off of... 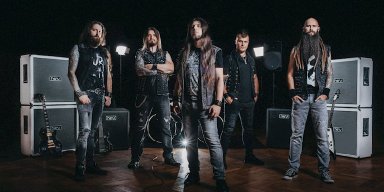 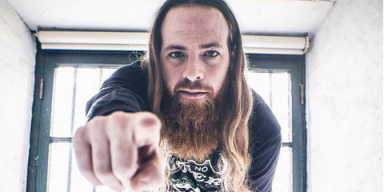 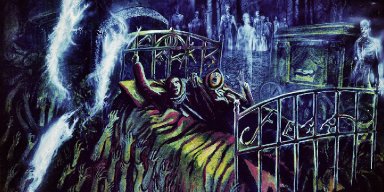 Comments Likes
Mellifluous rock melodies and the perfect amount of... 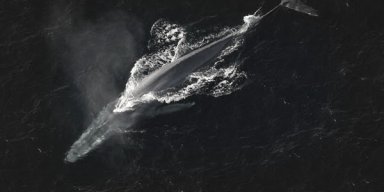 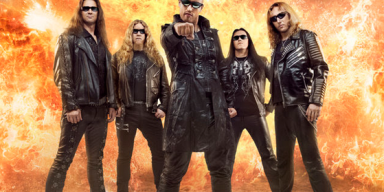 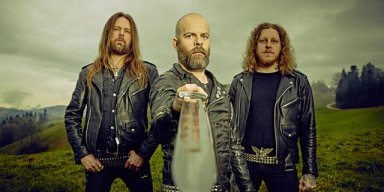 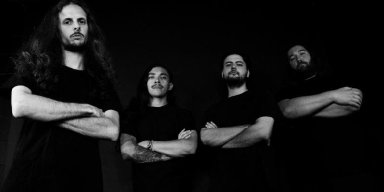 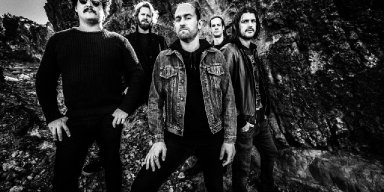