French black/death metallers THE ORDER OF APOLLYON are streaming their third studio album "Moriah" ahead of its October 26th release date via  Agonia Records . If you feel lucky, visit this link for a chance to win a physical copy of the album. The album is available for listening at this link:

Co-founder, guitarist, vocalist and producer, BST, commented: "This third full-length release is without a doubt the most coherent and mature work we've ever put out. The fact that we have had for the first time in the band's history a stable line-up of devoted individuals with similar goals made this possible, and filled the production process with powerful creative energy".

THE ORDER OF APOLLYON was formed in 2008 by then Aborted members, guitarist BST (ex-Aosoth, VI) and drummer Dan Wilding (Carcass). Over the course of two studio albums, "The Flesh" (2010) and "The Sword And The Dagger" (2015), the band forged themselves a distinct path through death and black metal soundscapes, that evoke of Behemoth or Mgła, but with and edge towards French black metal in the vein of Aosoth or VI. After a line-up reconfiguration, forced by Wilding's transition to Carcass and conflicting schedules amongst remaining members, the band's French roots gained the upper hand. BST started off new and recruited veterans of his native black metal scene, including members of Temple Of Baal, Hell Militia and Merrimack. The new album "Moriah" is a testament to the new line-up, which introduced stability and evoked deeper levels of teamwork within the band. It is, without a doubt, the most coherent, mature and creative work the band ever put out.

"Moriah" was recorded, mixed and mastered at BST Studio, except for drums which were recorded at Studio de Saint-Loup. The cover artwork was created by Vincent Lécuyer.

Wideo do utworu "Trident Of Flesh":

0
comments powered by Disqus
You May Also Like
Weird Truth Productions to release the debut EP of... 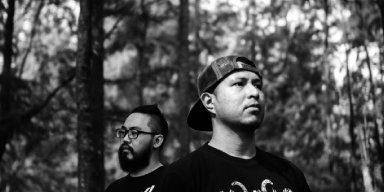 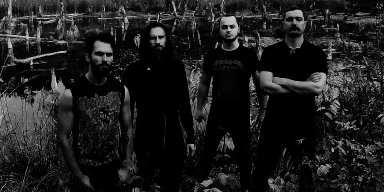 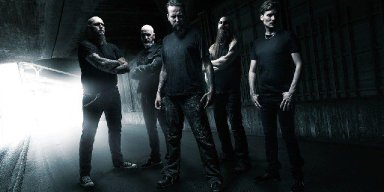 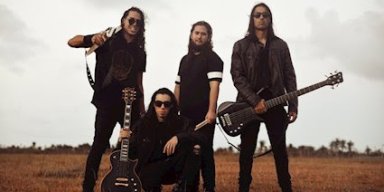 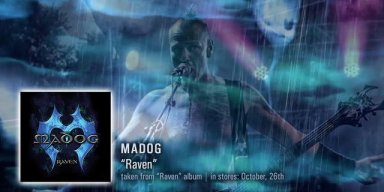 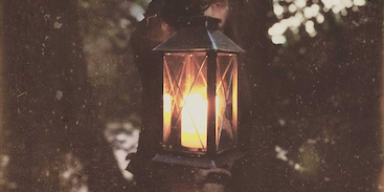 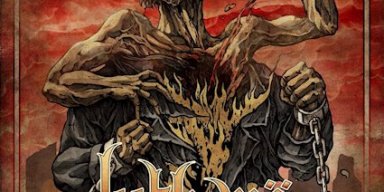 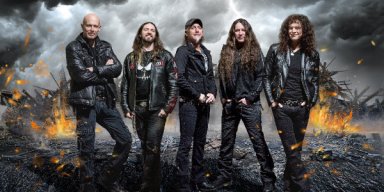