Wail (Norway) - Civilization Maximus - Reviewed By MetalHead.it! Check it out here at this link: https://www.metalhead.it/album/wail-civilization-maximus/

With an aggressive image and communication, as well as a striking cover (for better or for worse: for me in the good!), The Norwegian Wail release their second heavy metal album 'modern but not too much', made to please both old people(like me) and young people (usually recipients of WormHoleDeath outings). Ironies aside, “Civilization Maximus” is short, tight and straightforward as a punch in the stomach! The compact “Down the Mountain” has a lot of the more grim Iced Earths, but the choruses work little; there is also a maidenian touch (which never hurts) in the bridge. “Endless Repetition” seems to begin as God's “Stand up and shout”, but on the street it completely changes horizon and becomes a modern melodic metal vaguely related to Evergrey. "Through the Ice" comes to have something of the Mystic Prophecy style rock power, while it has a much more modern "You've got Nothing" slant, with a totally different vocal approach from ... The Singer (yes, it looks like this at public). A little stretched "Overwhelming",it closes again in the sign of Iced Earth with the biting vocalizations of the titletrack. A few burrs in a disc that overall works and scratches.
(René Urkus) Rating: 7/10 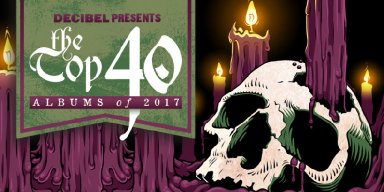 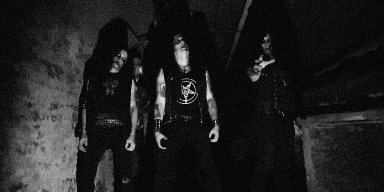 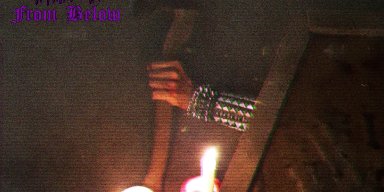 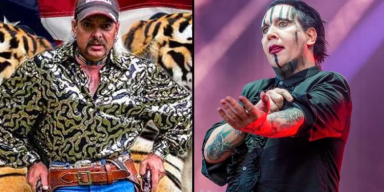 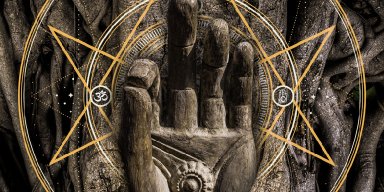 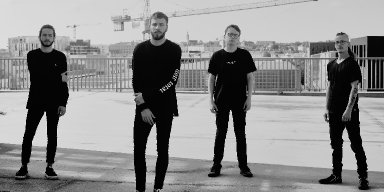 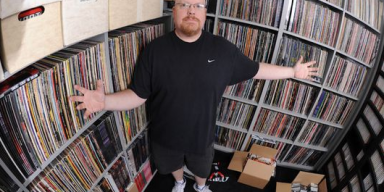 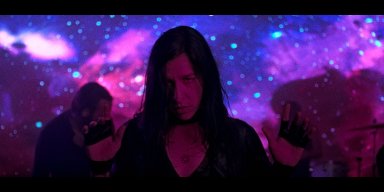