Additionally, they have now released a special “Stay Away From Me” with 10% of the net proceeds will be donated to  Crew Nation , a charity helping out-of-work live music crews. You can purchase one for $15 at this location .

In a last year’s interview with Chile’s  Humo Negro , Phil Anselmo was asked if he would ever consider getting together with Rex Brown to perform PANTERA classics at a show.

Speaking about the possibility of a hypothetical PANTERA tribute tour with Rex on bass and Zakk Wylde on a guitar filling in for the late “Dimebag” Darrell Abbott, he said: “Well, Zakk is a busy man,” he said. “He does his own band, he does stuff with  Ozzy  and all that stuff.

Vinnie Paul and Dimebag co-founded PANTERA. When PANTERA broke up in 2003, they formed DAMAGEPLAN. On December 8, 2004, while performing with DAMAGEPLAN at the Alrosa Villa in Columbus, Ohio,  Dimebag was shot and killed onstage by Nathan Gale. He was 38 years old.

On June 22, 2018, Vinnie Paul died at his Las Vegas, Nevada home, at the age of 54. It was later revealed that Abbott had died from a “dilated cardiomyopathy and coronary artery disease.”

0
comments powered by Disqus
You May Also Like
Announcing the "Max & Iggor Return Beneath Arise”... 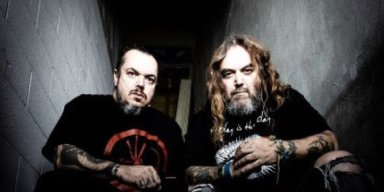 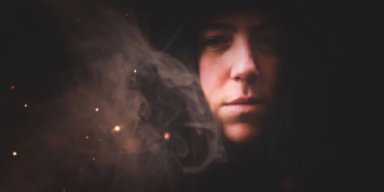 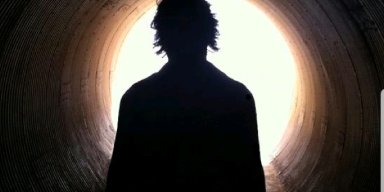 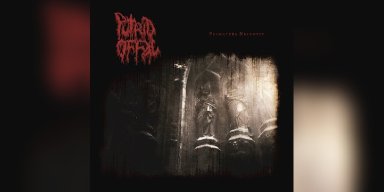 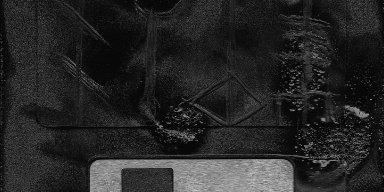 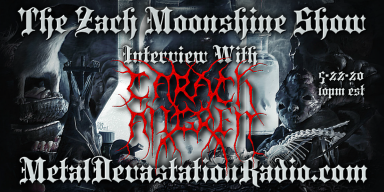 Comments Likes
Why Should You Hold Off On Finding Music Management? 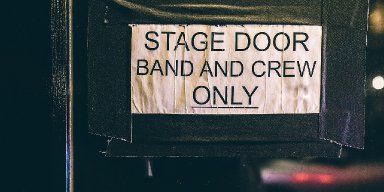 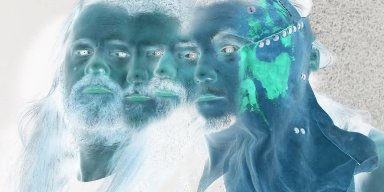