Minneapolis, MN-based rockers Sleep Signals have announced that they will return to the road on the In Our Wake Tour, with Atreyu, Memphis May Fire and Ice Nine Kills, which begins November 9th in Phoenix, Arizona and concludes on December 13th.

Tickets and VIP for the tour are available at www.sleepsignals.net 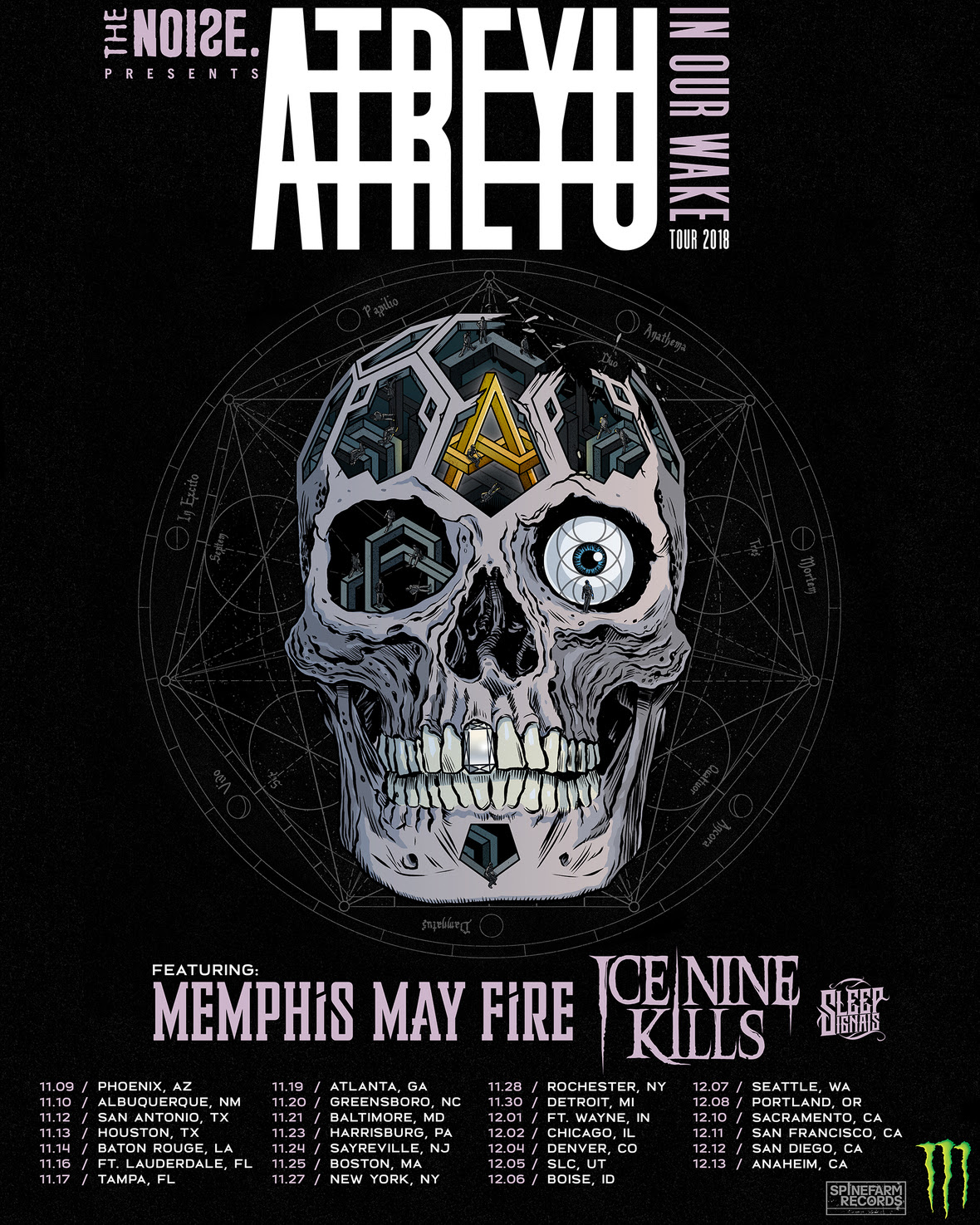 Minneapolis hard rock quintet, Sleep Signals, have garnered a dedicated following through relentless touring, their explosive live performances, and their ability to blend catchy hooks with their high-energy songwriting style.

2018 continues to be a huge year for Sleep Signals. The band has toured heavily in support of their latest EP, At the End of the World, which was produced by Grammy-nominated producer, Justin Rimer (Saving Abel, 12 Stones, Wayland).

Founded in 2014, the band hit the road in early 2015 and has since played over 300 shows in 36 states, sharing the stage with bands like Seether, Jonathan Davis, In Flames, The Dillinger Escape Plan, Every Time I Die, Ded, Palisades, Sons of Texas, Volumes, Ill Nino, Alesana, The Browning, Saving Abel, and Bobaflex.

"Edge of My Sanity" on Spotify: https://open.spotify.com/track/1Rdr1KJOUgpBIWsUMObNCT

Founded in 2014, Sleep Signals hit the road in early 2015 and has since played over 200 shows in 36 states, sharing the stage with bands like Seether, In Flames, Saving Abel, Bobaflex, Ill Nino, The Dillinger Escape Plan, Every Time I Die, Alesana, and Volumes. The band has also played several festivals including Northern Invasion, SXSW, and Heart of Texas Rockfest, supporting bands like Soundgarden, Godsmack, and Bush.

I was wondering if you would like to attend one of the shows below or if you would be interested in an interview. 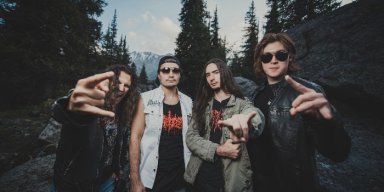 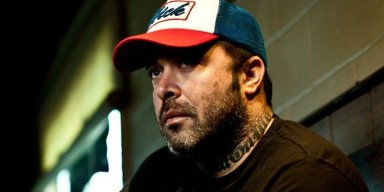 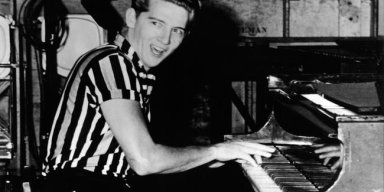 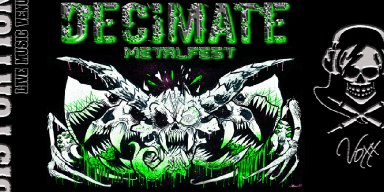 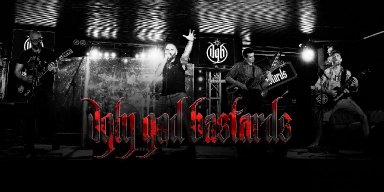 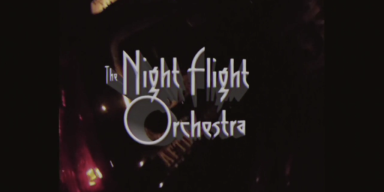 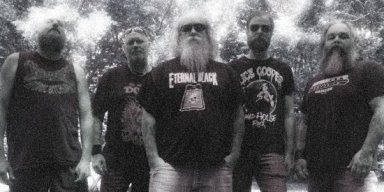 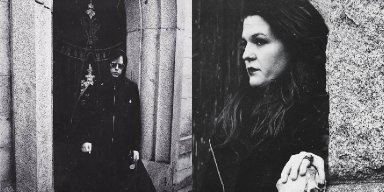