Intimidation  Display  plays  a  musical  style  that  takes  blackened  death  metal  and  grindcore  and  mixes  them  together  to  create  a  sound  of  their  own.  The  production  sounds  very  professional  while  the  lyrics  cover  violence,  retribution  and  economic  disparity  themes.

Intimidation Display is a metal band formed in the summer of 2021 in Baltimore, Maryland. The trio (Zach Barrows, Mike Alksnis, & Ben Baris) instantly bonded and set forth a no-nonsense approach to music. Within the first couple of months, the band had an album fully written and ready to record. Upon the release of their debut album "Pulverizing Inferiority," reviewers described their sound as "a ruthlessly jack-hammering and pile-driving experience" and "powerful without being overbearing." 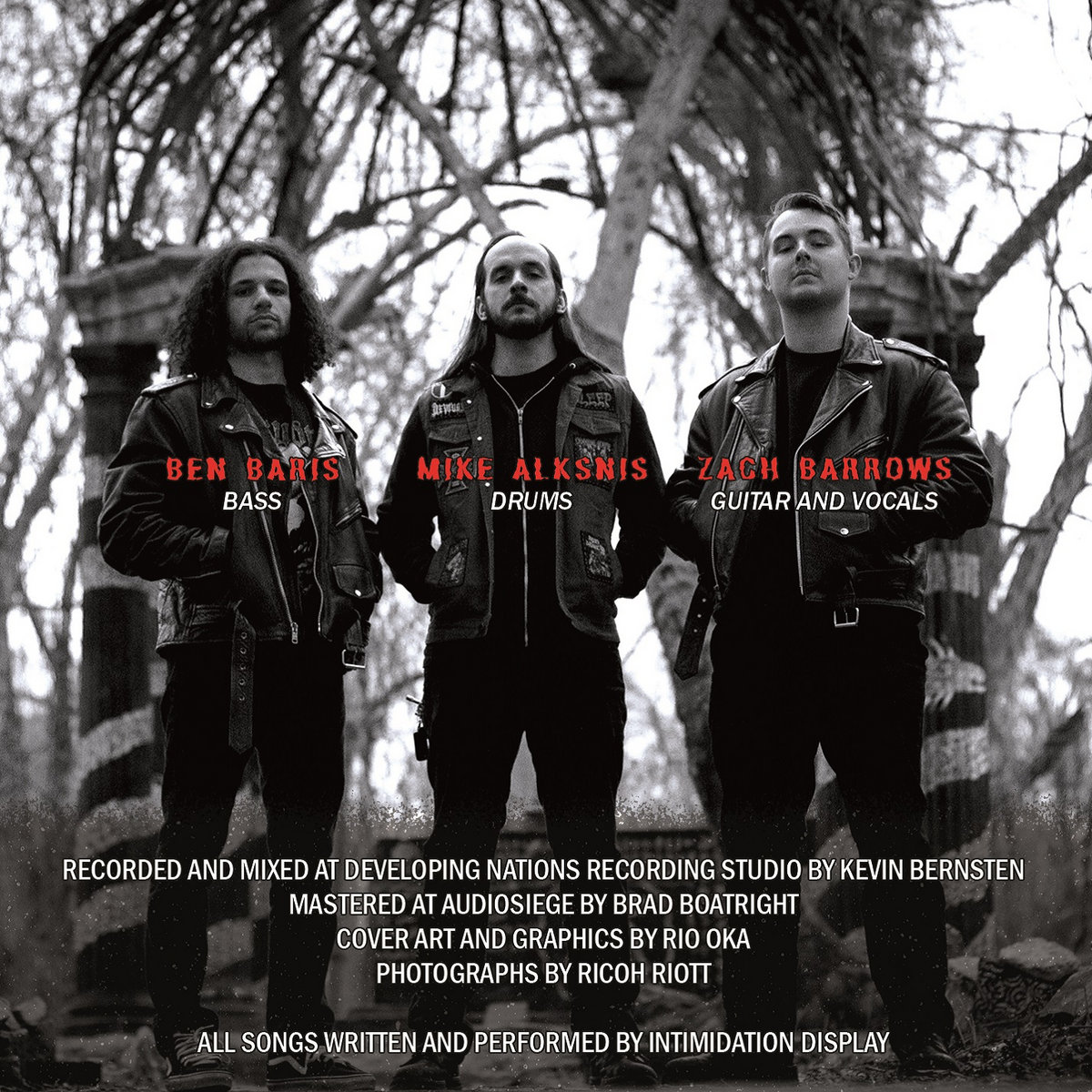 0
comments powered by Disqus
You May Also Like
New Promo: Mantikore - Venerate the Disease -... 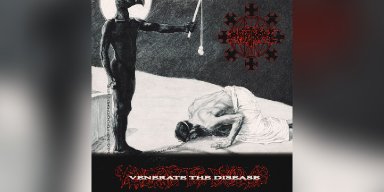 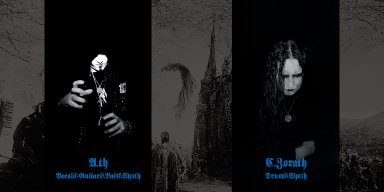 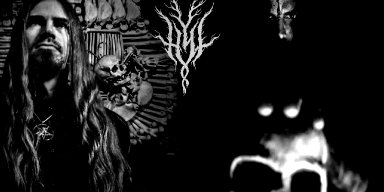 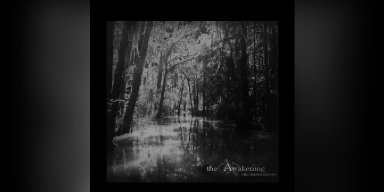 Comments Likes
REIGN OF VENGEANCE wins the culture war with its'... 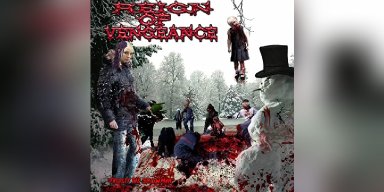 Comments Likes
New Promo: Submit Thy Will - Time to Kill -... 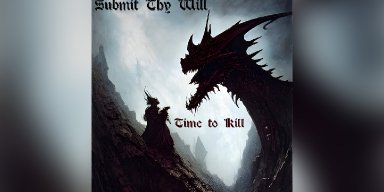 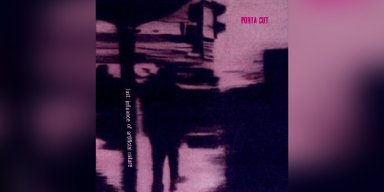 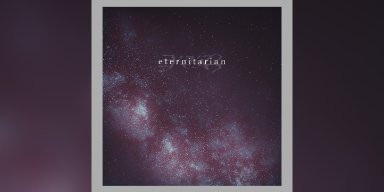