Chris Barnes (born December 29, 1967) is an American musician mainly noted for his deep-throat vocals and explicitly violent lyrics. He was the founding vocalist and lyricist of the death metal band Cannibal Corpse (from 1988 to 1995), later working as part of Six Feet Under, and has appeared on the Finnish death metal band Torture Killer's second album Swarm!. Barnes designed the original Cannibal Corpse logo, the Six Feet Under logo and also created the artwork for Warpath, released in 1997.

On May 5, 2015, Six Feet Under released their eleventh studio album, Crypt of the Devil. On this release Chris Barnes incorporated Phil Hall, Josh Hall and Brandon Ellis from the band Cannabis Corpse for the studio line up.

In April 2015, Jeff Hughell had to step out from the Hatefest tour in Europe and Victor Brandt of Entombed had to fill in as a temporary bassist.

0
comments powered by Disqus
You May Also Like
How Many Agalloch Fans Know What Self Spiller Is ? 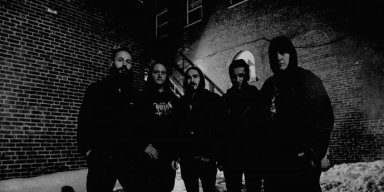 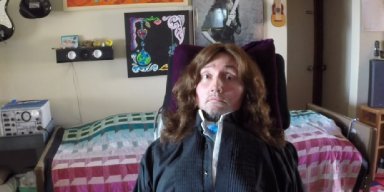 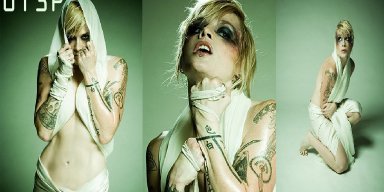 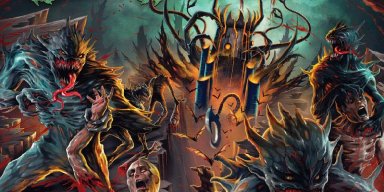 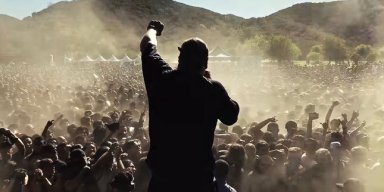