Akademia-Award-winning producer, engineer, and songwriter Matt Miller side-steps these industry achievements to embark on something deeply introspective and personal; a transcendent, reactionary and vile personage embodying soaring progressive melodies and captivating crushing rhythms, which engulf the listener in black clouds of desperation and shimmering hope. His latest instrumental album “Monument of Velocity” is the sixth out of seven in his discography, which boasts three originals and four covers. As an instrumental artist, he believes it allows me more freedom not only creatively but also as a performer. He intends for his music to feel unrelenting to the audience. He comments on the album and the single “The Acheron”:

“Most of “Monument of Velocity” was written without a guitar. After the initial riffs were recorded, the rest of the song was written during the notation process. The album takes you on a journey and makes a bold statement. I like to think of the songs on the album as scenes from a movie. “Acheron” is a joyous expression that slowly turns into something much more prolific.”

Miller expects “Monument of Velocity” to go over well as it has a lot to offer metal fans of all genres and encompasses the best elements of technical guitar playing while still having well-written songs. Most of the album was written without a guitar. This approach forces Miller to think outside the box creating a sound that is more melodic and rhythmically interesting.

Soaring, crushing, ferocious, and emotive, Miller conveys a wide range of tones throughout his instrumental music. It is recommended for fans of Dragon Force, Racer X, and Jeff Loomis.

The video for “The Acheron” can be seen and heard at

“Monument of Velocity” was released on July 19, 2022 via Blood Blast Distribution (powered by Nuclear Blast and Believe Digital) and available on Spotify , Bandcamp , Apple Music . 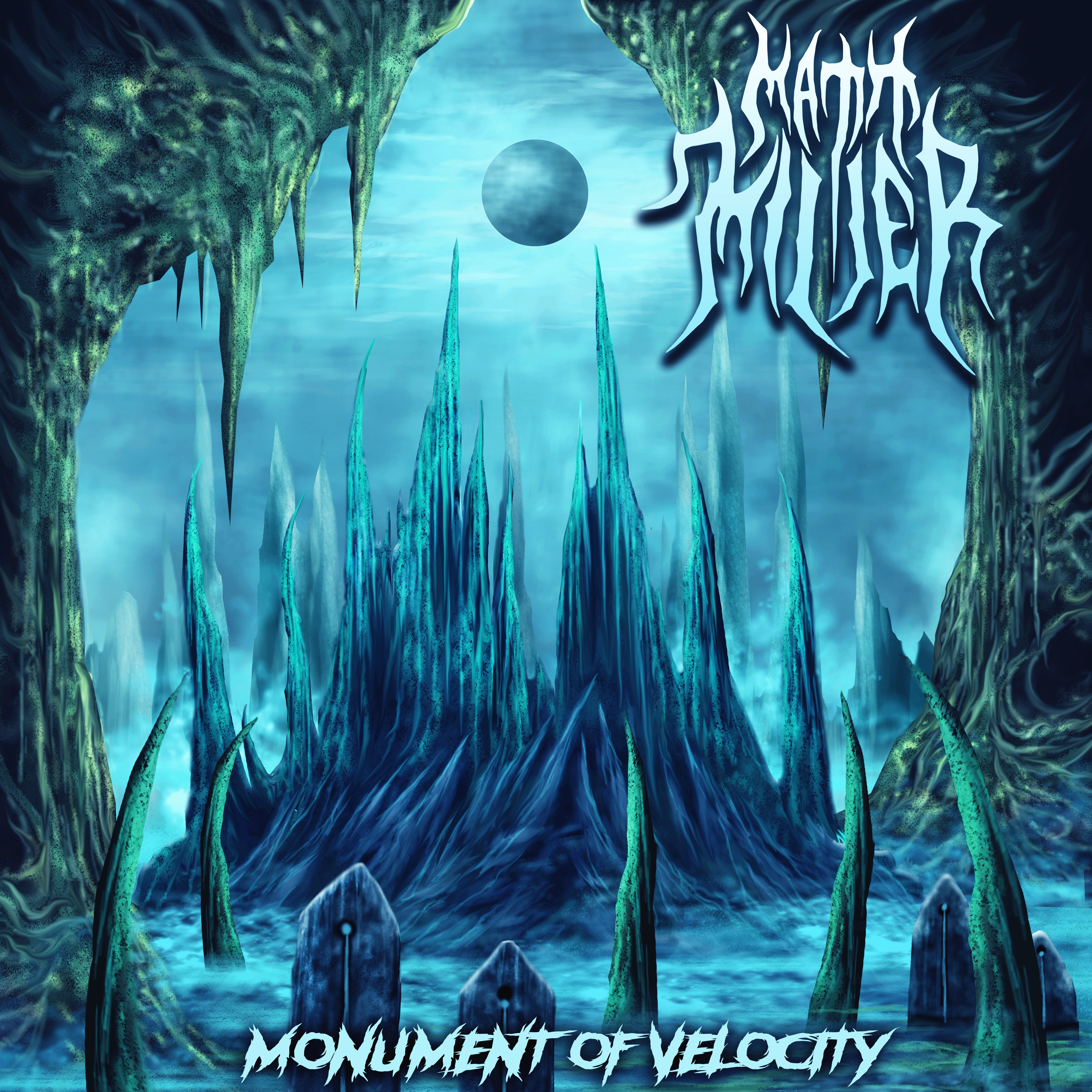 About:
Akademia-Award-winning producer, engineer, and songwriter MATT MILLER side-steps these industry achievements to embark on something deeply introspective and personal; a transcendent, reactionary and vile personage embodying soaring progressive melodies and captivating crushing rhythms which engulf the listener in black clouds of desperation and shimmering hope.
​
Drawing upon the gut-wrenching timed-precision of European death metal stalwarts NECROPHAGIST and SPAWN OF POSSESSION, MATT MILLER progressively blends this approach with deep synthetic and symphonic atmospheres like that of DEVIN TOWNSEND, often arriving at surprisingly emotive and heart-clenching metallic passages like that of RIVERS OF NIHIL.
​
Calling upon other single-member death metal projects such as PUTRID PILE or INSIDIOUS DECREPANCY, the live performance can best be described as a reclaiming and repainting of the earth by a relentlessly sweeping and deranged berzerker appealing to the vast minions of the extreme music. The combination of elements within MATT MILLER distills the traditions of the international metal realm, the progressive atmospheres of modernity, and reactions to a vile world into a single unrelenting persona of despair and vengeance.
​
MATT MILLER’s first self-produced instrumental EP came in 2017, drawing on influences from classic metal bands such as MEGADETH and IRON MAIDEN to shredders like YNGWIE MALMSTEEN and PAUL GILBERT, while combining a technical death metal approach to create a maximum intensity music with a frenetic and frantic feel and ferocious atmosphere. Since then, and a few releases into this brief career, MATT MILLER boasts 12,000 consistent monthly listeners on Spotify before hitting the international touring circuit. This was garnered from his 2017 EP, the 2021 self-released ‘Decrepit Shed’ LP, the ‘Reekomposer/Decomposer’ covers double LP, as well as the ‘8E’s’ 1980’s themed covers LP.
​
In 2022 Matt released the formidable original instrumental LP Monument of Velocity on Blood Blast Distribution. Matt also toured supporting Rings of Saturn on the CYBER SHRED TOUR 2022. 29 shows encompassing the continental United States. Matt has released the cover LP Only What the Light Allows through Blood Blast Distribution as well.
​
Matt Miller hails from the rain soaked northern Oregon Coast; influenced by the natural foreboding environment. Moving into the present, MATT MILLER has joined up with Extreme Management Group to spread a singularly relentless auditory mind-bend.

0
comments powered by Disqus
You May Also Like
The Offering drops anti-Boomer anthem, "Flower... 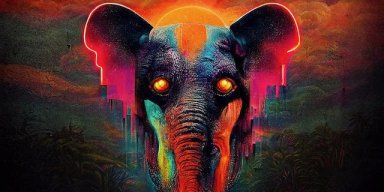 Comments Likes
At The Gates announces return of founding member and... 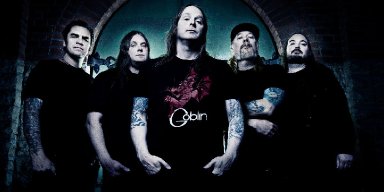 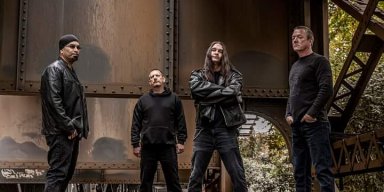 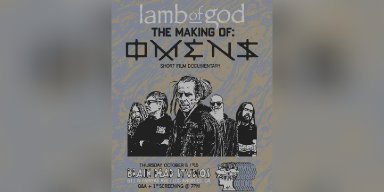 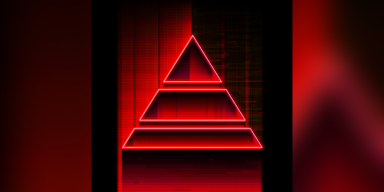 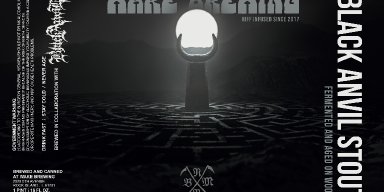 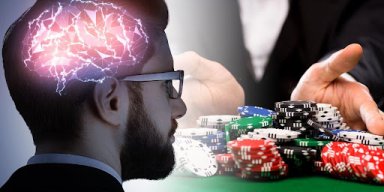 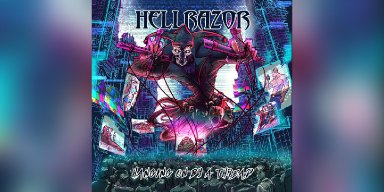