Today, Metalville Records announces that Deraps, one of the most promising young bands in the world, is now part of the Metalville family.

Deraps is a young, up-and-coming rock 'n' roll band, composed of Canadian guitarist / lead singer Jacob Deraps, Canadian bassist William Lachance, and Australian drummer Josh Gallagher. This new band is a breath of fresh air for the music industry, with a sound, a vibe, and a style that is completely unique from today's standards. While Deraps is very serious about their music, their technical abilities, and their performances, they capture the true sound and essence of high-energy rock 'n' roll. Deraps' music will blow your mind and provide you with the time of your life at once, taking you right back to California's Sunset Strip in the late '70s, when a new generation of bands exploded onto the global scene, led by the mighty Van Halen, a towering influence on this band.

With Jacob's amazing guitar playing making waves worldwide on YouTube, he has been featured nineteen times on the Van Halen News Desk website, without an album or label. In 2016, Jacob was awarded the "Dweezil and Frank Zappa Fellowship Award" and was therefore invited to perfect his craft under the tutelage of Dweezil Zappa, at the 2017 Crown of the Continent Guitar Workshop & Festival, in Bigfork, Montana, which in his words was "a life-changing and fantastic experience… Dweezil is a great human being and a true guitar master." 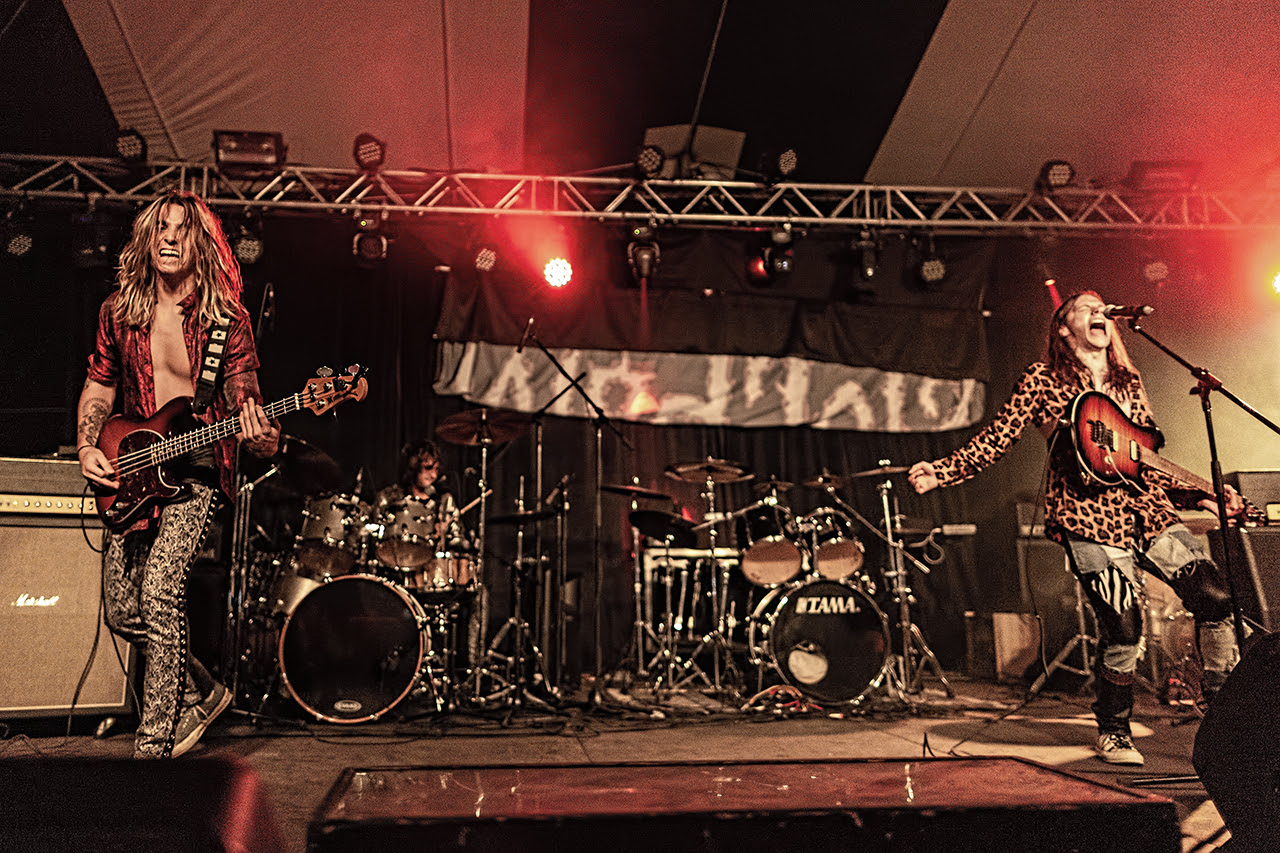 Jacob then subsequently found the members of his trio: Australian drummer and YouTube phenom Josh Gallagher, and long-time friend William Lachance on bass. This year, the band's first independent single ''Sex, Drugs & Rock N' Roll'' was the Classic Rock magazine (UK) song of the week, on March 23rd, 2020, and now, Deraps have signed a worldwide deal with Metalville. ''I'm super thrilled to be officially signed worldwide with Metalville," says Jacob, "and I can't wait to release our first album. I wanna thank Holger and Thomas for this great opportunity; I'm very proud of our partnership. The label believes in us, and we believe in them, and therefore, great things will be accomplished together in the near future. I'm ready and looking forward to it.''

Deraps is currently in the studio working on their first album, a collection of hook-laden, explosive, guitar-driven hard-rocking songs. 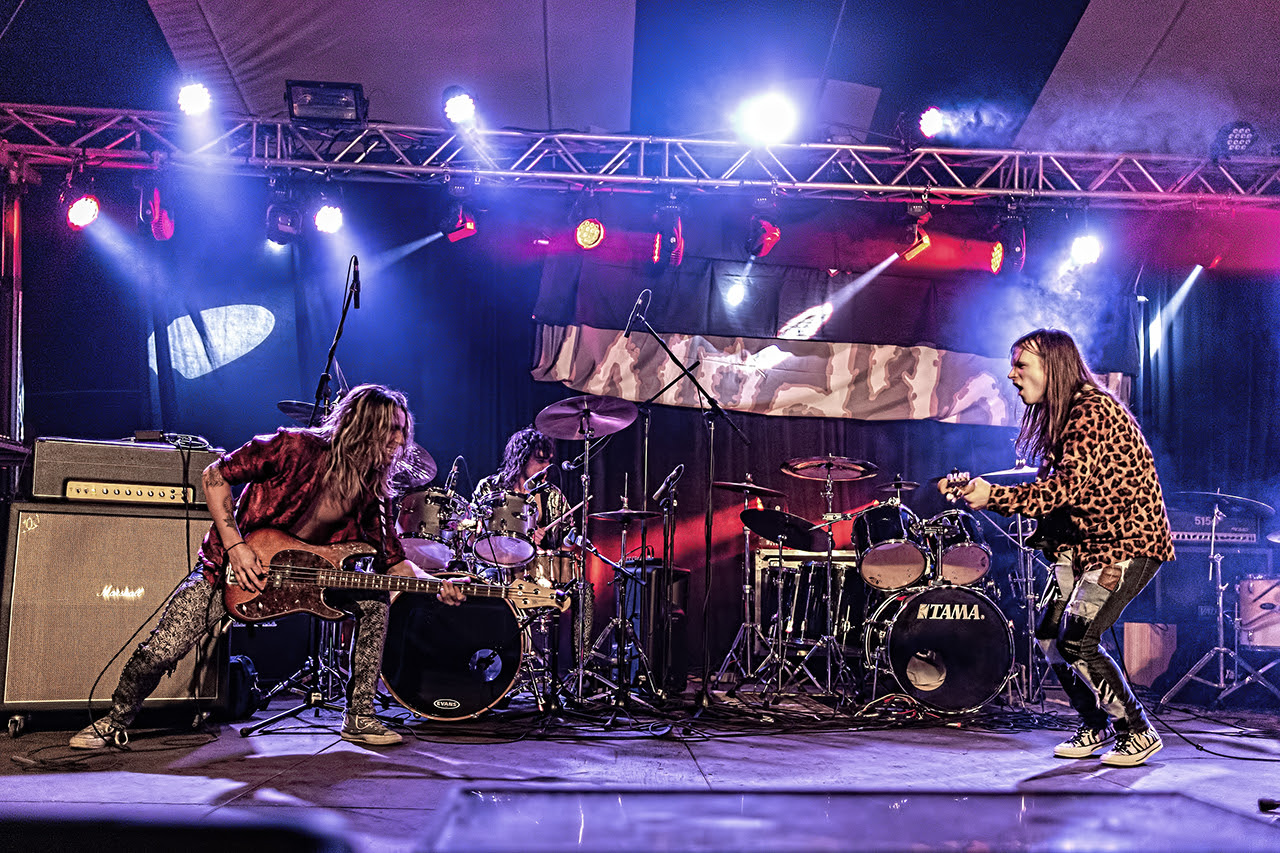 Steve Lukather, guitarist for Toto, Ringo Starr, Michael Jackson's Thriller, and many others: ''These guys came to our soundcheck last year, and we had them get up and play with us and they kicked ass. Great bunch of guys, as well. Make sure to come check them out!''

Robert M. Knight, photographer for the first Led Zeppelin world tour, also shot Jimi Hendrix, Eddie Van Halen, Stevie Ray Vaughan, Slash, and many more: ''He is one of the most natural players I have seen in a long time. He makes some of the most complex solos look effortless! I see Jacob as being one of the best young players out there that will for sure be around for a very long time.'' 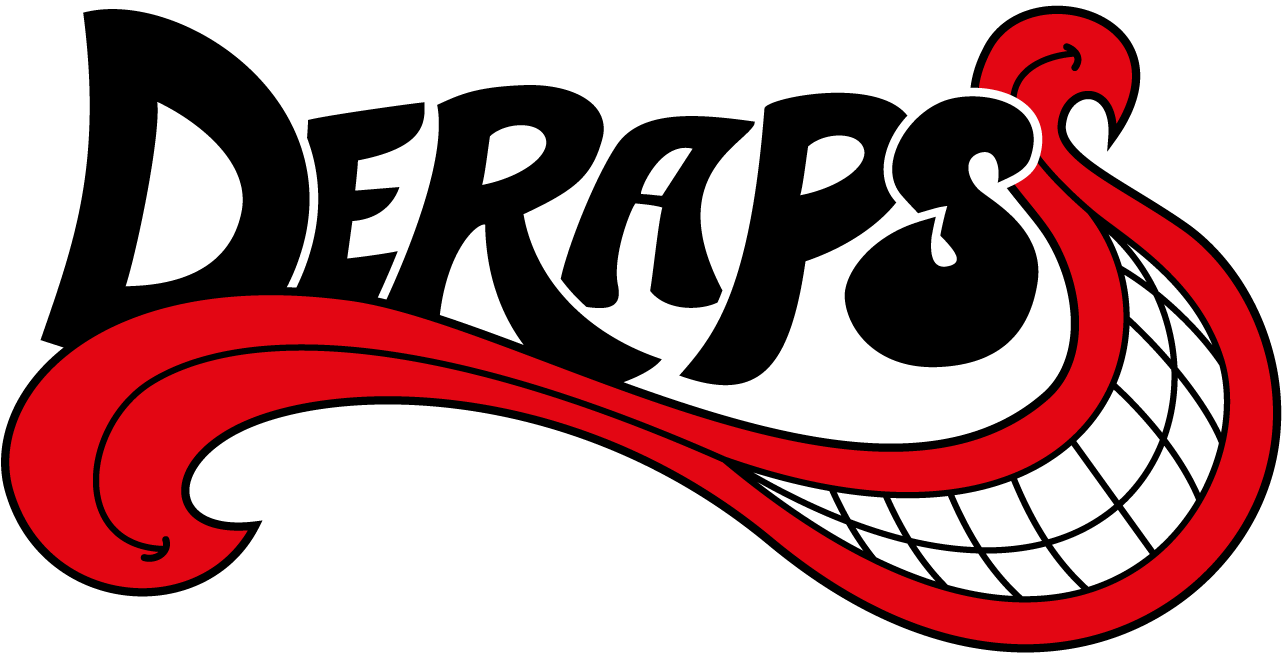 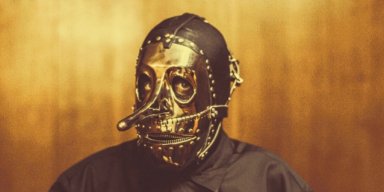 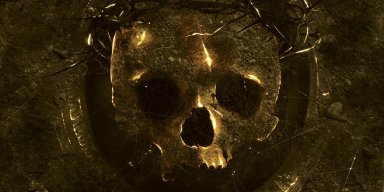 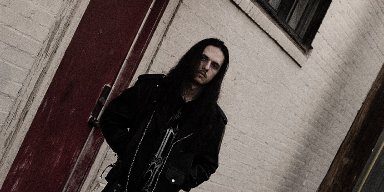 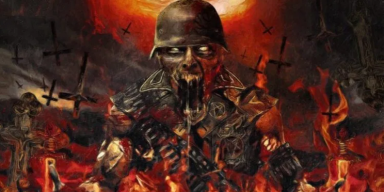 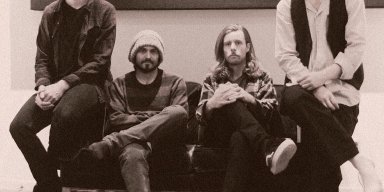 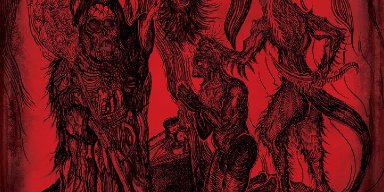 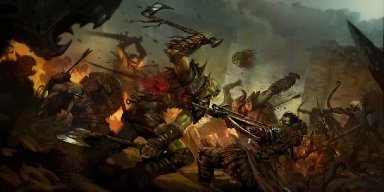 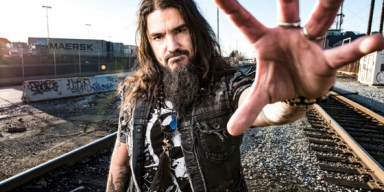