Extreme black metal titans REVENGE have shared "Oath Violator," the third single from their upcoming full-length. 'Strike.Smother. Dehumanize' is out on May 22 via Season of Mist Underground Activists! "Oath Violator" can be heard at THIS LOCATION .

Pre-sales for 'Strike.Smother.Dehumanize' are available HERE . 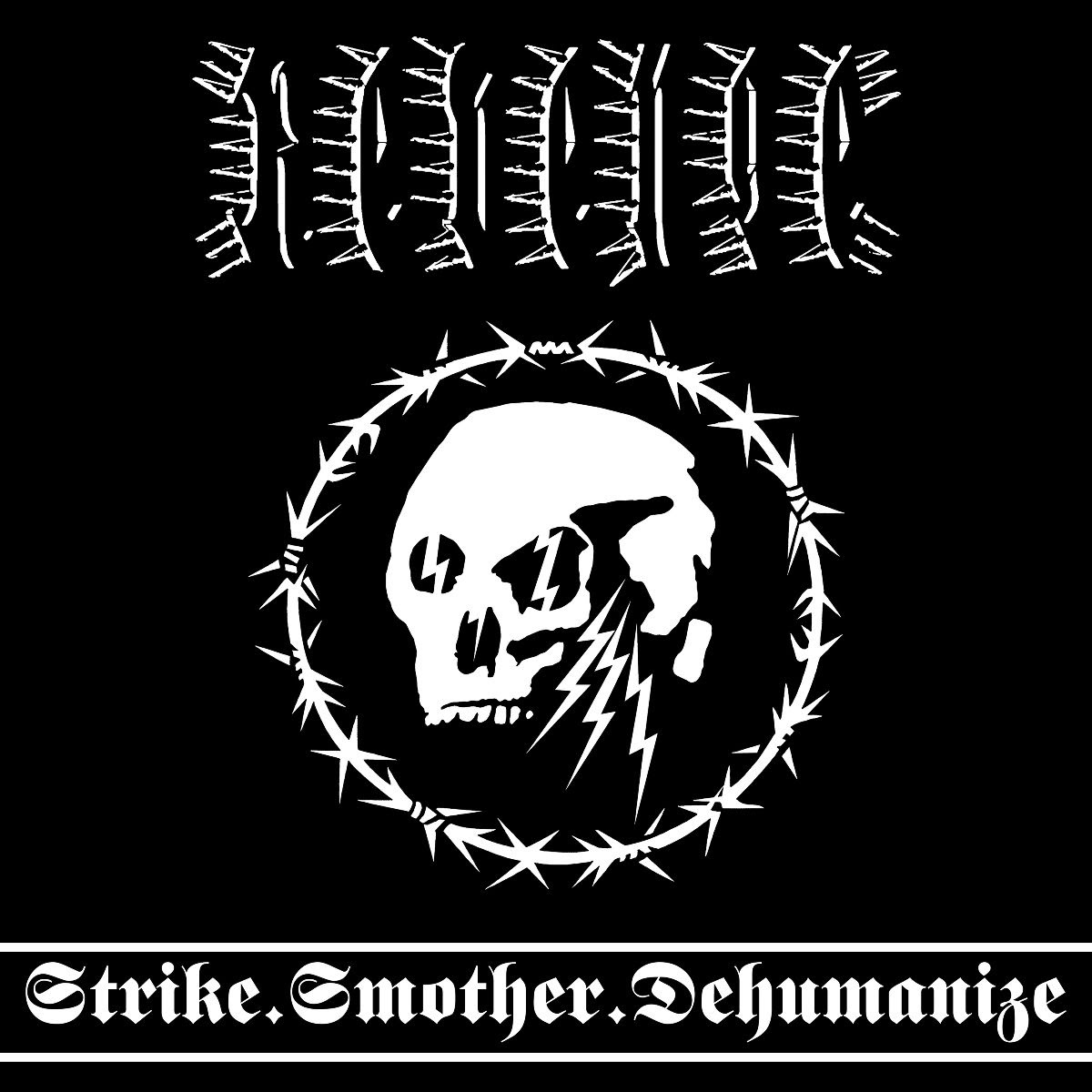 Canadian Chaos Black Metal extremists REVENGE return with 'Strike.Smother.Dehumanize', the follow up to their 2015 album 'Behold.Total.Rejection'. With 'Behold.Total.Rejection', the band caused a stir in the underground scene by signing to Season of Mist. In what many saw as an unorthodox move by both band and label, it caused long-time fans and critics alike to speculate on the outcome. Upon the release of 'Behold.Total.Rejection', the Canadians proved all who had questioned this unexpected alliance wrong, by releasing one of the most successful and over the top albums in their discography.
Being called complete noise by some, and total genius by others, these polarized views continue to be worn by the band as a badge of honor. After the recording and subsequent release of 'Behold.Total.Rejection', REVENGE wasted no time systematically destroying the festival atmosphere at metal fests around the world and laying waste to stages in North America and Europe touring with the likes of WATAIN, DESTRÖYER 666, MAYHEM, SHINING and MGLA to name a few.
The smoke has now cleared from the rubble, and it is time to smother the fallen with another wave of Chaotic Black Metal in the Canadian tradition with the release of the band's forthcoming sixth full length album, 'Strike.Smother.Dehumanize'. Already being hailed as their most compelling work to date, 'Strike.Smother.Dehumanize' is a show of force that positions REVENGE at the top of the extremist black metal food chain. Continuing to maintain the lone wolf self segregation stance that has served the band well since day one, REVENGE has once again unapologetically refused to let any musical or ideologically alien influences infiltrate and poison the original intent upon which its foundations were built.
On 'Strike.Smother.Dehumanize', J. Read has eclipsed all past releases. With an extremely potent and organic production, lightning speed, chaotic song structures and razor sharp vocals delivered with unparalleled conviction the black metal outfit has constructed a manifesto of self ascension, absolute hatred of organized religion, and total contempt for the enslaved modern man that feeds at the trough of mediocrity with every waking breath. The destruction and rebuilding of humanity is the only cure for the cancer known as mankind. No Scene No Brotherhood No Remorse.
Line-up:
J. Read - all music and lyrics
Recording line-up:
J. Read - Drums -Vocals - Effects
Vermin - Session Guitar - Bass - Effects
Live Line-up:
J. Read - Drums
Vermin - Guitar -Vocals
Haasiophis -Bass - Vocals
Style: Chaos Black Metal 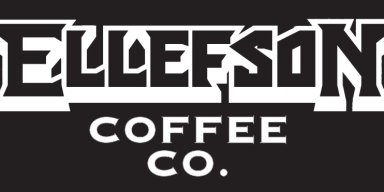 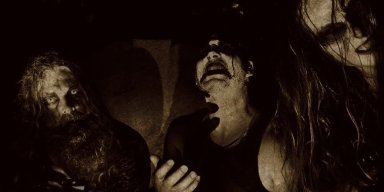 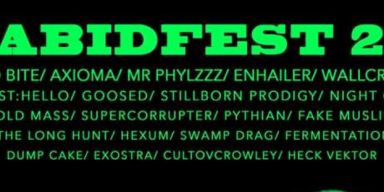 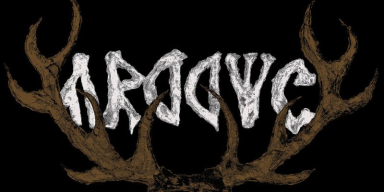 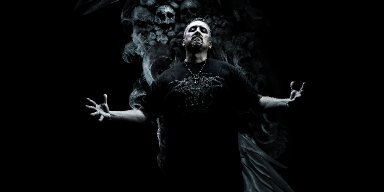 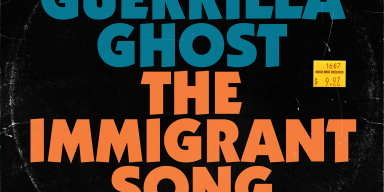 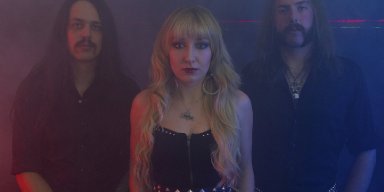 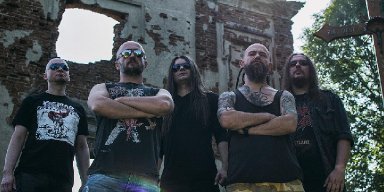