LORD MANTIS has unveiled an official video for "Santa Muerte," the track found on the band's acclaimed fourth album, Universal Death Church, which saw release through Profound Lore in November.

Having the infamous reputation of being one of the more vexed acts within the extreme metal scene, as amassed on previous releases such as 2012's Pervertor and most-notably their 2014 controversial Death Mask LP, Universal Death Church ups the LORD MANTIS ante in pretty much every category; the intensity, darkness, heaviness, and of course the deviance and degeneracy.

Universal Death Church was produced by Sanford Parker, who provides synth work to the album. The album also features guest performances by Dylan O'Toole of Indian, Dallas Thomas of Pelican, and Bruce Lamont of Yakuza, and is completed with artwork and design by VENIEN.

The video for "Santa Muerte" was created by Chariot Of Black Moth. Offers LORD MANTIS' Charlie Fell, "The concept for the video comes directly form the lyrics which were based on an experience hanging out in the Kensington 'badlands' and seeing a dude come up after being hit with Narcan. He came out clawing the air and screaming he looked as if he just came back from a trip to hell. I had seen this type of thing before, but this was different; the way he came out scratching at the air in pain convulsing and hollering about the cold inside him. This was happening all over Kensington at the time due to a batch of fentanyl called 'Santa Muerte' and in no way am I trying to glorify the use of these drugs; they truly are a curse. But this all happened at a time when I was reading a lot of Manly P. Hall and other esoteric writings and started to think a lot on the idea of evil, curses and magic just all these ancient concepts that we have dismissed through the years and put under the banner of science to take the intention behind them out of the picture."


Universal Death Church is available through Profound Lore on CD, LP, and digital platforms at the label webshop HERE and Bandcamp HERE , and the cassette version can be found at New Density HERE .

LORD MANTIS is planning new tour dates for later this year. Watch for updates in the coming months.

The inevitable regeneration of LORD MANTIS occurred when vocalist/bassist Charlie Fell and guitarist/vocalist Andrew Markuszewski decided to mend ties and once again join forces for a new renewed union to properly carry on the LORD MANTIS legacy, mired in chaos and virulence, by honoring the memory of late drummer/founder Bill Bumgardner with their new album Universal Death Church. With guitarist Ken Sorceron of Abigail Williams, who also joined LORD MANTIS on Death Mask, and new drummer Bryce Butler, along with honorary vocalist/member Dylan O'Toole of Indian, Universal Death Church is the result of a band who has overcome dark and chaotic chapters and bitter internal feuds to set out once again to raise the bar of extreme music after the suicide of a key founding member in the ranks.

"Some bands are known for pushing the envelope; LORD MANTIS have made their reputation by yanking it wide open and making the world look inside. The Chicago blackened sludge quartet manage to surprise and skeeve out listeners with every new release, courting a scathing, tormented sound that evokes images of bloating corpses and crime scene Polaroids." - Kerrang!

"Their mission seems to revolve around getting nastier and heavier with each subsequent release, and Universal Death Church represents another step forward on the road to this never-ending hell. For all the talk of misanthropy in the Metal world, these guys put their money where their mouth is and deliver the nihilism and degradation in spades." - No Clean Singing

"Charlie Fell's shrieks are as ear-piecing as ever, and the rest of Lord Mantis match them with a backdrop that's at times equally punishing and at other times actually kinda pretty." - Invisible Oranges 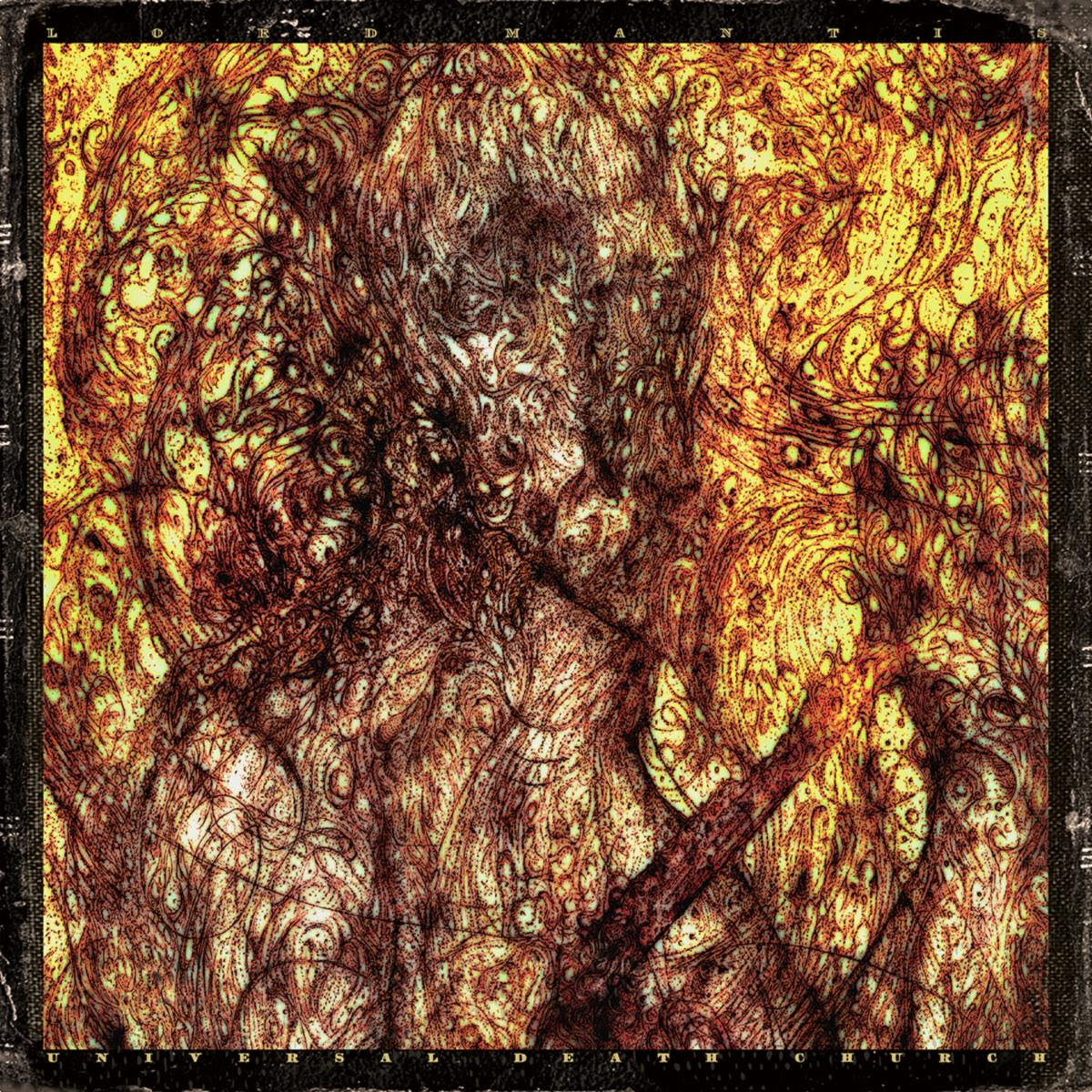 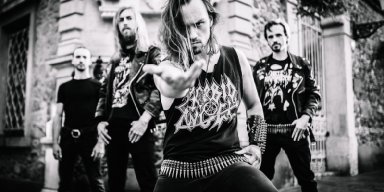 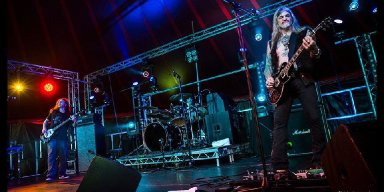 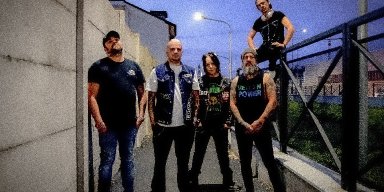 Comments 1 Likes
Meathook return with the brutal assault of Crypts,... 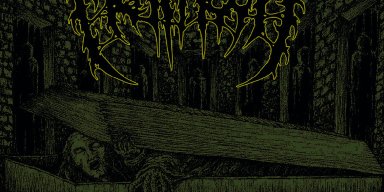 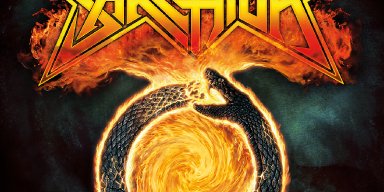 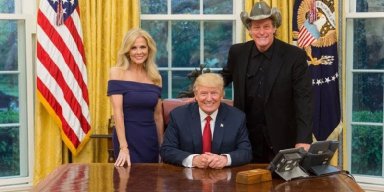 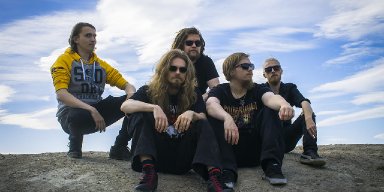 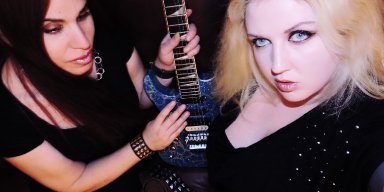