November 11, 2019 – Los Angeles, CA - Immortal Guardian founder and internet shred sensation Gabriel Guardian celebrated his 28th, 11/11, birthday on Monday with an impressive arrangement of the Aerosmith classic, “Dream On”. The video was performed in his signature LIVE one-take style, playing both guitar AND keyboard AT THE SAME TIME, and filmed just outside of Las Vegas at the scenic Red Rock Canyon.

In the 3 minute long performance Guardian can be seen holding down the piano melody with his right hand while voicing Steven Tyler’s vocal parts gracefully on guitar with his left hand legato style. He starts the video with a unique take on the song’s intro by performing both bass and guitar lines with his instrument resting flat on his lap, playing it over hand like a piano. Though the intro is impressive, it’s later on in the video where you really see his virtuosity shine during the solo section so make sure to catch the end!

You might recognize Guardian from his appearance on the MTV show Amazingness or any of his other virtuosic viral covers that have been shared by artists such as Guns N Roses and Pantera as well as publications Guitar World, REVOLVER, SPIN, and more. Over the last year he has also toured across the world performing with his band Immortal Guardian alongside artists such as Marty Friedman, Powerglove and Exmortus in addition to several solo performances with Cirque Du Soleil founder Guy Laliberte. If you’d like to see Gabriel’s skills pushed

to their limits make sure to check out videos like the ones below of his original music with IMMORTAL GUARDIAN.

Gabriel and his band Immortal Guardian are currently in the studio recording their second full-length album set for release via M-Theory Audio in summer of 2020. Catch Gabriel and his band on the road from March 31 - May 8, 2020, on their North American tour with heavy metal video game legends Powerglove.

Those in attendance will be lucky enough to witness a double-dose of Guardian’s dual shredding as he will be performing lead guitar / keys for Powerglove in addition to his set with Immortal Guardian. Dates and links listed below:

0
comments powered by Disqus
You May Also Like
COVID-19: A Message From Discogs 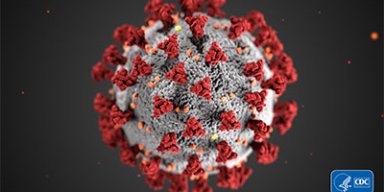 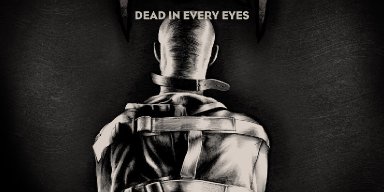 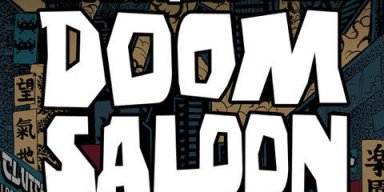 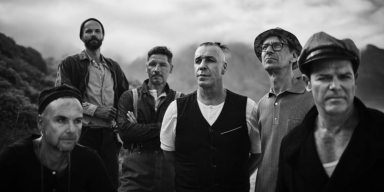 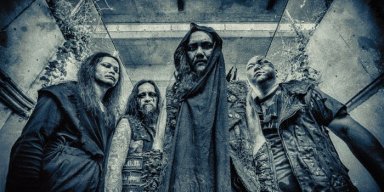 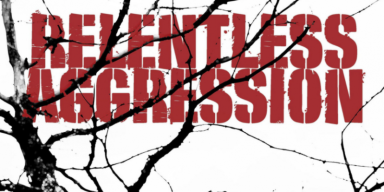 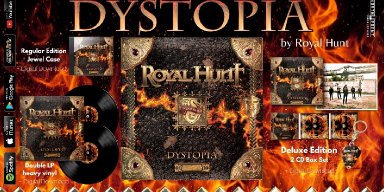 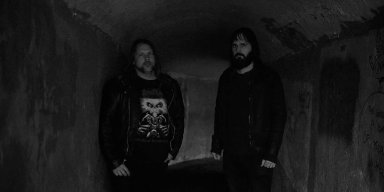