Tom Gabriel Fischer has slammed METALLICA for performing a cover version of CELTIC FROST 's "The Usurper" , saying the San Francisco heavy metal giants "butchered it, and it was humiliating."

"The Usurper" and "Procreation Of The Wicked" were both part of the fun and unusual feature METALLICA added to its shows on the band's recent tours: at each stop, Hammett and Trujillo have been covering songs from some of their musical heroes — often choosing songs that are far removed from the band's traditional metal sound. The "doodles," as the band refers to them in their setlists, have been showing up right before Trujillo 's solo on "(Anesthesia) Pulling Teeth" . The songs are pared-down interpretations — just bass and guitar and sometimes Trujillo singing in front of music stands.

In a brand new interview with Rolling Stone , Fischer stated about METALLICA 's versions of his songs: "They butchered it, and it was humiliating. Why don't they leave their millionaire fingers off it? They've long lost the ability to play true metal in my opinion. Maybe I should go onstage and do a really miserable version of [ METALLICA 's] 'Hit The Lights' with, like, 200 mistakes to set the balance."

Fischer saved most of his ire for James Hetfield and the METALLICA frontman's interest in hunting. "This is completely personal, and I know probably the majority of your readers will not share this feeling, but even if they had done a fantastic job, I could puke all over it because I don't support people who go hunting bears for a hobby," Tom said. "I cannot respect a person like that, even if it's a genius musician."

CELTIC FROST reformed in 2001 and released its comeback album "Monotheist" via Century Media / Prowling Death in 2006. The band broke up in 2008, with Fischer going on to form TRIPTYKON .

0
comments powered by Disqus
You May Also Like
The second album of Cirkeln! 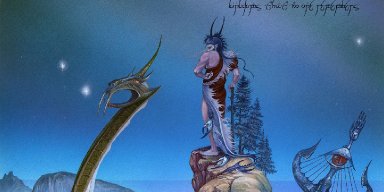 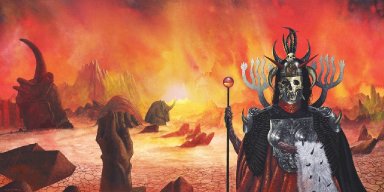 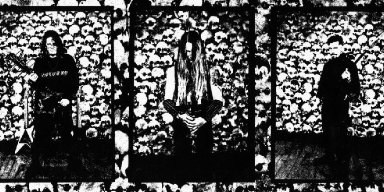 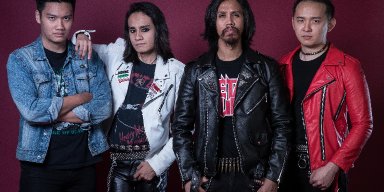 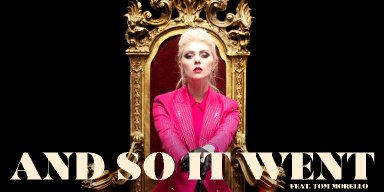 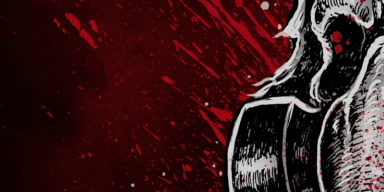 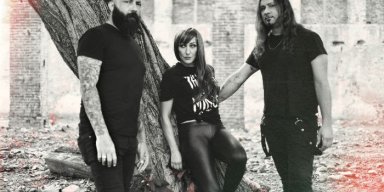 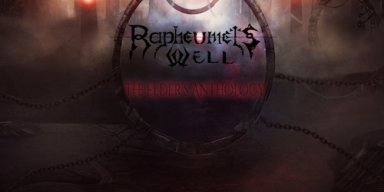