JUDAS PRIEST 's Glenn Tipton has thanked fans who have purchased t-shirts in support of the Glenn Tipton Parkinson's Foundation , launched last year after the guitarist announced that he had been battling the disease for a decade prior to the band's "Firepower" tour.

All proceeds from the foundation will benefit a pioneering new treatment called MR-guided focused ultrasound thalamotomy, which, although in its early stages, has already had great success with a Parkinson's-related condition called essential tremor.

Tipton wrote in a post on PRIEST 's social media: "I'd like to say a massive THANK YOU to everyone who bought The Glenn Tipton Parkinson's Foundation charity t-shirts throughout the various tour legs and a big thank you also to those who had the bike selfies done - I'd also like to thank, Rob , Ian , Richie , Scott and Andy - the donations are building up nicely and that wouldn't have been possible without all the hard work from the guys in the band and the crew who went onstage every night and helped raise money for a great cause

"We will report on the amount raised as we go along - it currently stands at just over US $ 150,000 - but there's still a long way to go - for anyone who wants to donate to the charity there will be a link set up soon to make that possible - once again thanks to everyone."

To raise funds for the foundation, PRIEST is offering an exclusive "No Surrender" t-shirt both at its concerts and online.

Tipton announced his retirement from touring in February 2018 after revealing his unfortunate diagnosis. The 71-year-old guitarist passed on the torch to the producer of the "Firepower" LP, Andy Sneap .

Tipton was diagnosed with the degenerative neurological disorder five years ago, after being stricken by the condition at least half a decade earlier. The guitarist, who has performed on every PRIEST record since the band's 1974 debut set, "Rocka Rolla" , is not quitting the band, but simply cannot handle the rigorous challenges of performing live.

JUDAS PRIEST recently completed a U.S. tour with fellow classic heavy rockers URIAH HEEP . The 32-date trek kicked off on May 3 at the Seminole Hard Rock Hotel & Casino in Hollywood, Florida and wrapped on June 29 at The Joint at Hard Rock Hotel in Las Vegas, Nevada.

0
comments powered by Disqus
You May Also Like
Buffalo Rock City, Buck Dharma from BOC, Keyboardist... 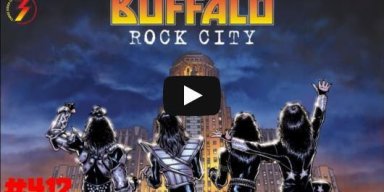 Comments Likes
Kryptos - Force Of Danger - Interviewed By Via... 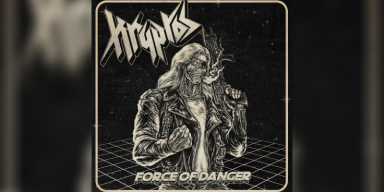 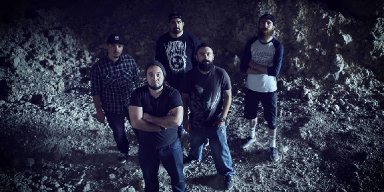 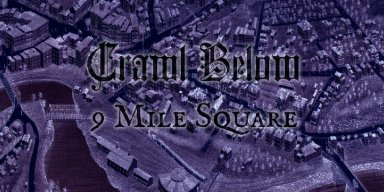 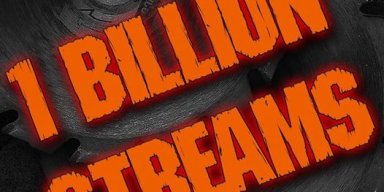 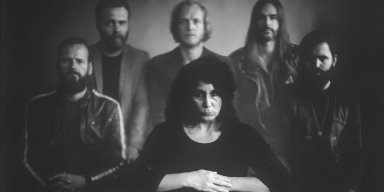 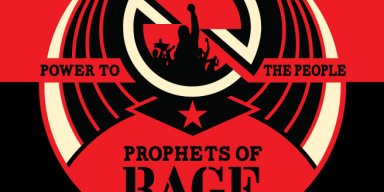 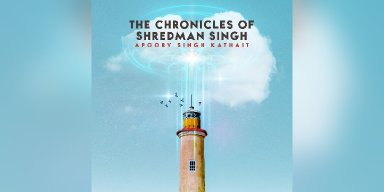