KISS members Paul Stanley and Gene Simmons recently announced that all TSA employees can eat for free at their Rock & Brews restaurants during the government shutdown, now the longest in U.S. history. The political stalemate has caused some 800,000 federal workers to miss paychecks — even though thousands of government employees are required to keep working.

TSA employees can choose to eat either a Pulled Pork Sandwich or a Strawberry Fields Salad.

Speaking to CNN , Stanley said (see video below): "It's obviously tough when people's mortgages are on the line, when people are trying to pay for meals for their children. This is horrific.

"Look, Chris Wallace on Fox said to [Vice President] Mike Pence yesterday that he believed that the government should be open and that this was just leverage," he continued. "The problem is when you're leveraging the government and you're shutting it down… Who is the government? The government is of the people, by the people and for the people. Who are you hurting? You're hurting the people. These are the people who make this country what it is, and to see them in this horrendous position… Everybody — not just me; not just Rock & Brews — everybody can do something.

Asked for his personal opinion of the current state of the U.S. government, Stanley said: "I think, again, people need to put their political affiliation aside and the priority has to be to get people back to work, back on the payrolls, and then let's figure out what the solution is. I certainly have my own point of view, but I'm not gonna share it, because I'm a rock and roller and I know my place."

In his prime-time address earlier this month, President Donald Trump said a wall along the southern border is key to national security, as he called for lawmakers to fund it and end a partial government shutdown. Democrats called the idea of a physical barrier across the entire border expensive and ineffective, and said the solution involves more personnel and detection technology.

Trump , whose central campaign promise was that Mexico would pay for a wall stretching across the roughly 2,000-mile border, admitted that Mexico would not directly cover the cost of the wall's construction, claiming that it will instead be paid for by revenue gained from a new trade deal pending in Congress.

Public polling continues to indicate a majority of Americans oppose the construction of a border wall. Meanwhile, Trump has continued to argue the wall is needed to resolve a security and humanitarian "crisis," blaming illegal immigration for what he said was a scourge of drugs and violence in the U.S.

According to The New York Times , illegal border crossings have been declining for nearly two decades. In 2017, border-crossing apprehensions were at their lowest point since 1971.

0
comments powered by Disqus
You May Also Like
PIMMIT HILLS: The Sleeping Shaman Premieres "Lost... 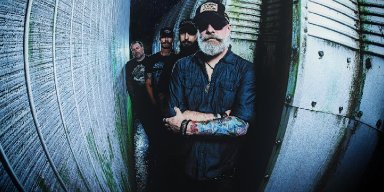 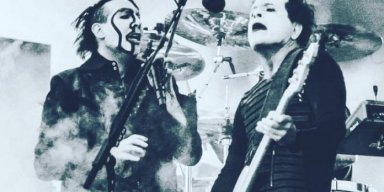 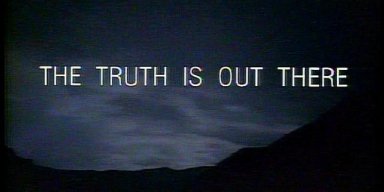 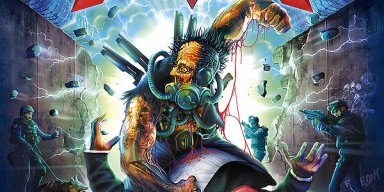 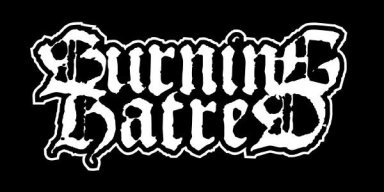 Comments 1 Likes
ALL ELSE FAILS Returns With Music Video ‘A Dream of... 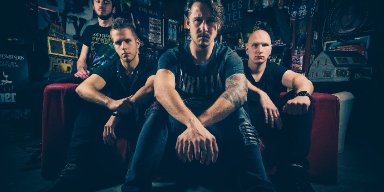 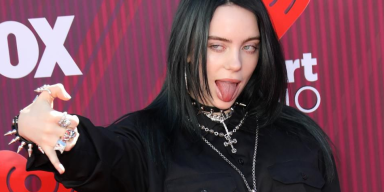 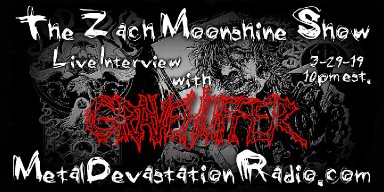