Guitarist Gary Holt will miss the rest of the current SLAYER European tour in order to return home and be with his dying father. He will be replaced for the remaining shows on the trek by former MACHINE HEAD and VIO-LENCE guitarist Phil Demmel . Demmel will make his live debut with SLAYER Monday night (December 3) in Copenhagen, Denmark.

Holt , who also plays with EXODUS , broke the news about his departure from the SLAYER tour in an Instagram post earlier tonight (Sunday, December 2). He wrote: "First things first, I want to say thank you to Berlin for the AMAZING show tonight!! BEST CROWD EVER! But what I've got to say has been very very hard for me these last ten days or so.

"My father is very near the end of his journey. I've been playing these last several shows with the heaviest of hearts. And with that heavy heart ,I have to announce I am leaving the SLAYER European tour. I must return home to help care for my dad in his final moments.

"Tonight ended with me in tears while finishing 'Angel Of Death' . But the crowd brought out the best in me. Thank you from the bottom of my heart. I love you all.

"And that having been said, I want EACH AND EVERY SLAYER fan to give their biggest screams for Phil Demmel !! Bay Area legend!!! My dear friend, who having JUST finished a tour, agreed to help me and the band out and learn an entire SLAYER set in days and come out here so I can return home for my dad. Thank you, Phil . You are family, love you bro! Please give him your warmest welcome. And most of all, I gotta thank SLAYER — Tom Araya [bass, vocals], Paul Bostaph [drums] and Kerry King [guitar]. You guys are TRULY my family, and have had my back through all what has been the roughest time in my life on tour. And thanks to our ENTIRE crew, and LAMB OF GOD , ANTHRAX and OBITUARY and their crews, knowing you all have been there for me through this, FAMILY. Love all of you. To my fans, thanks from the bottom of my black heart, I'll be back in March to crush once more. And more than anything, thanks to my wife, Lisa Holt , had I been alone for this, my meltdowns would have been even greater. Love you baby. See all of you soon. Thank you. And MUCH LOVE to my bros in EXODUS ! They know what's going on, and no one has my back more, EXODUS , you guys are my rock."

In a June 2012 interview with Full Metal Jackie 's nationally syndicated radio show, King stated about Holt : "I always regard Gary as the Glenn Tipton of our era — really good, really polished and nobody talks about him. To this day, nobody really references [ JUDAS ] PRIEST and Tipton that much as guitar players and I feel the same way about Gary . EXODUS have a huge following but a little more overlooked than METALLICA , MEGADETH , SLAYER , ANTHRAX — the 'Big Four,' so to speak, so [it is great] to be able to bring him to the forefront and shove him down people's throats and say, 'Hey, this motherfucker kicks ass. Pay attention.'"

Holt joined EXODUS in 1981 shortly after their formation, and has been the band's main songwriter ever since. Holt has performed on every EXODUS album, and is considered highly influential in the world of thrash metal. In 2011, he began filling in for SLAYER guitarist Jeff Hanneman at live shows, and became the band's full-time co-guitarist as of 2013, while remaining a member of EXODUS . In October 2014, EXODUS released its tenth studio album, "Blood In Blood Out" , on the Nuclear Blast label.

This past January, SLAYER announced that it would do one last concert tour around the globe to thank their fans for all of their support over the years, for making the last three and a half decades so packed with good times and unforgettable experiences, and then move on. Via Blabbermouth

0
comments powered by Disqus
You May Also Like
VAULTWRAITH reveal first track from upcoming HELLS... 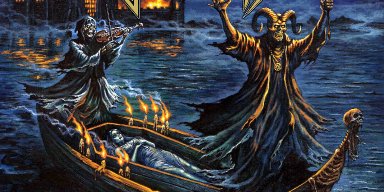 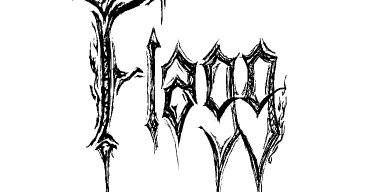 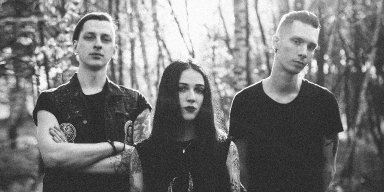 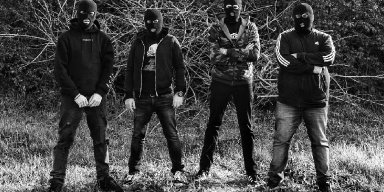 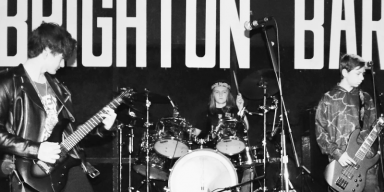 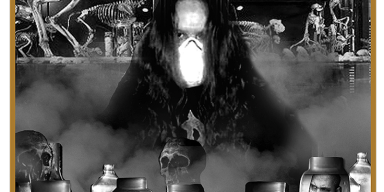 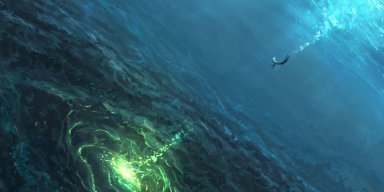 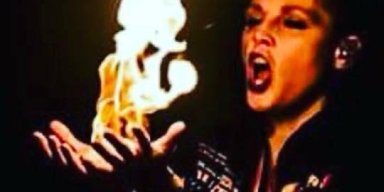