DINNAMARQUE - The Darkeside Of Human Nature - Featured At Kick Ass Forever ! Check it out here at this link: https://kickassforever.com/dinnamarque-heavy-metal-brazil-release-audio-video-for-the-song-out-of-control-from-their-upcoming-album-new-album-the-darkeside-of-human-nature-dinnamarque/

Dinnamarque was born in 2002. A musical proposal of the bassist and singer Rafael Dinnamarque, shortly after leaving the band Broken Spell. In 2005, he met drummer Riccardo Linassi, co-founder of Ata D'arc. After a while, Riccardo decided to join Rafael, due to their influences and musical passions in common, with the purpose of reformulating the heavy metal presented until then. A new way of mixing traditional heavy metal with other styles was born by the hands of them both.

In 2006, the band began their work live also counting with Maycon Oliveira and Regis Vital on guitars, besides Rafael and Riccardo. After a hard work the band released the EP FIGHT, with 4 tracks. It placed DINNAMARQUE in front of the scene. In 2009 the band changed formation with the entry of Ronan Oliveira and Leo Lanny on the guitars and in the same year, the EP Fight led the band to participate and win the regional selective of WOA Metal Battle, one of the events of greater national visibility. DINNAMARQUE attracted, then, the attention of the specialized media, that put the name of the group like one of the main ones of the Brazilian underground.

DINNAMARQUE released their first full lenght album on February 8th 2020, named ‘One Spirit of a Thousand Faces’ which is already available on all main streaming services and also in CD.

After signing with DyMM P&M Records from Europe, the band started promoting their new album " The Darkeside of Human Nature " which has already had two breakthrough singles released by the label in recent weeks, the album will be released on the 10th of December in physical and digital versions and you can already check both songs to know a little of what will come in this explosive work! 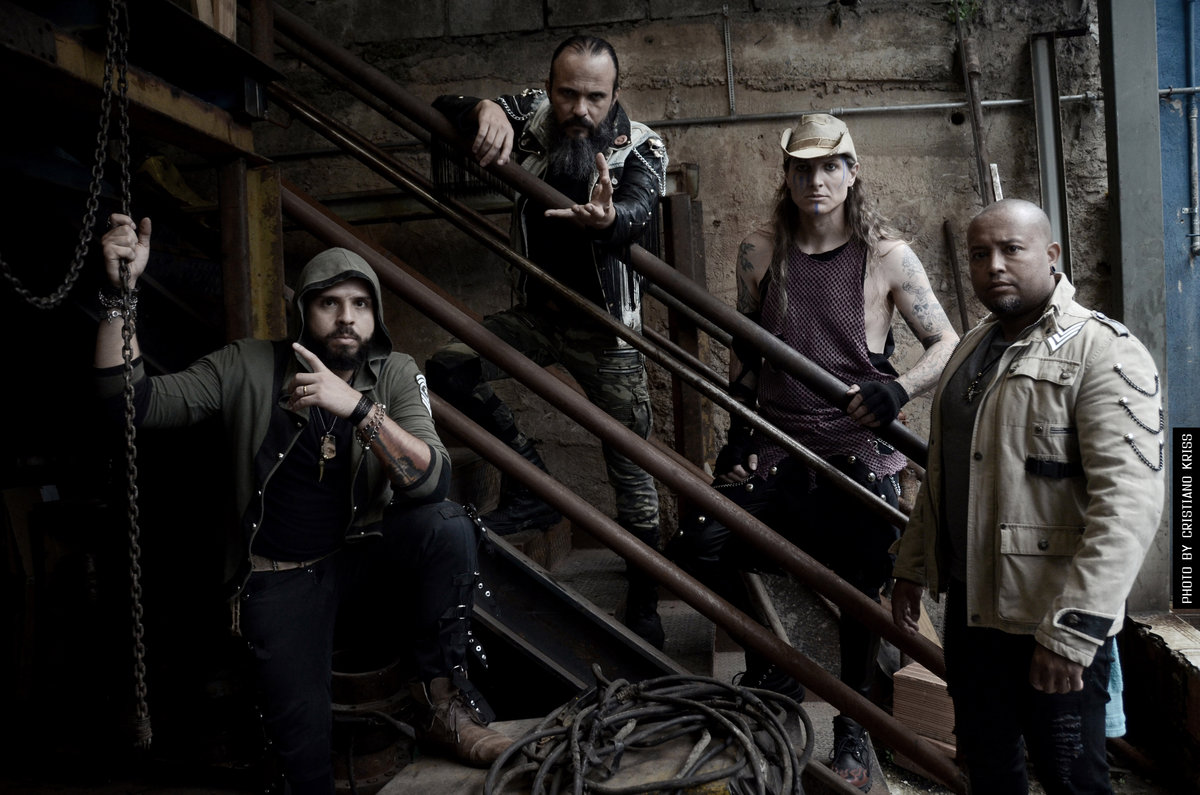 0
comments powered by Disqus
You May Also Like
Lisa Perry from HELLZ! interview with DJ REM 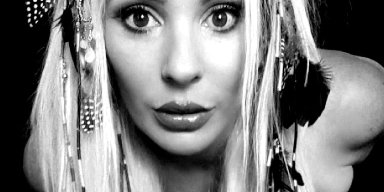 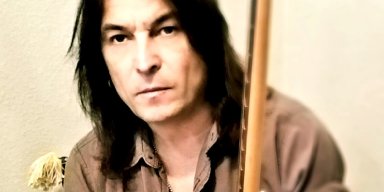 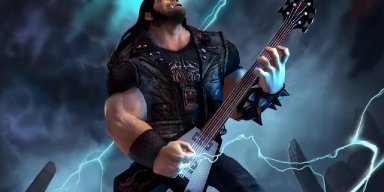 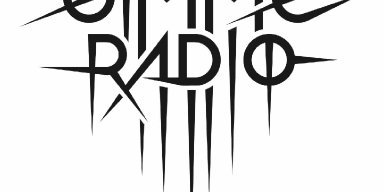 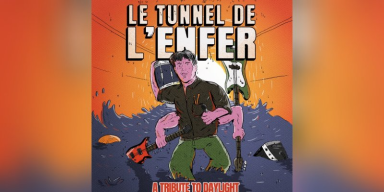 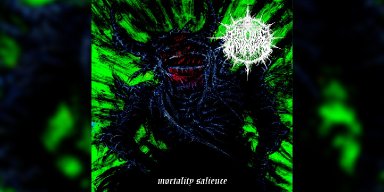 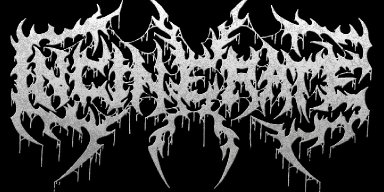 Comments Likes
Claim HG - In Your Face - Featured At Gears of Rock! 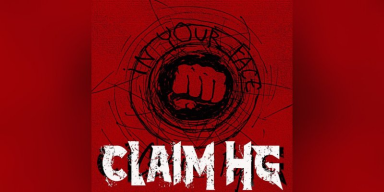