Former PANTERA singer Philip Anselmo has announced the formation of a new project called EN MINOR. The band, which is influenced by the classic goth period of the '80s with artists like THE CURE and SISTERS OF MERCY, will release its long-completed debut album in early 2018 via Anselmo's Housecore Records.

Anselmo, who is currently on the road with SUPERJOINT, spoke about EN MINOR's upcoming disc during an interview with Jimmy Cabbs's "5150" interview series, conducted before the former group's September 27 concert at the Whisky A Go Go in West Hollywood, California.

"I have a record coming out that's been finished for two years almost now, of course — just like every other fucking record," Anselmo said (see video below). "It's with a band called EN MINOR. And I guess it would be my, 'Hello, great dark eighties of SISTERS OF MERCY, of THE CURE 'Seventeen Seconds' record and 'Faith' album.' Early THE CURE. Early U2. Nick Cave and the fucking BAD SEEDS or THE BIRTHDAY PARTY. David Bowie… I take all these influences and then somehow we came out with results.

"It is what it is," he continued. "I'll let the people decide at the end of the day. And we'll see. But, once again, I'm not shootin' for radio time here; I'm just trying to broaden my horizons, write some harkening songs. But I think they have their own life, honestly. It's retro only to a certain degree, I think, within me, because I know where it's coming from. But I guess when a listener hears it these days, most people react… I hear the word 'cinematic' a lot, and I hear, 'This is the best record you've done in thirty years,' or some shit like that, something like that."

According to Anselmo, EN MINOR is one of several projects he is currently shuffling, with a number of recordings scheduled to be made available over the coming months.

"I do have other releases [coming out] before [EN MINOR], and that is the new SCOUR [EP] has been finished for about a year. So that's coming out. The next [PHILIP H. ANSELMO & THE] ILLEGALS is coming out, and that's a whole different kettle of fish from the first ILLEGALS. And then the EN MINOR is coming out. So I'm thinking maybe March of next year."

Philip also talked about the freedom he has as an artist to release many different types of albums through Housecore, his independent record label specializing in heavy music by a number of handpicked bands as well as his own projects.

"Having a record label right now is a money pit, of course — it's a labor of love," he explained. "People don't buy records anymore; they steal them, and they're used to stealing them. And I'll tell you what: if the laws were passed correctly tomorrow, making it absolutely shut-down fucking illegal — you have to purchase music — there would be a generation of kids who were pissed about it. You know it — because they're so coddled into it now, because of their little devices and machines and whatnot.

"I would love to personally sue the Internet for ruining the music business," he continued. "But at the same time, if I can give back in any way, shape or form and leave a dent with one of my bands, or one of the bands on Housecore Records, that'll feel good. And I think maybe long after you and I have bitten the dirt, maybe, just maybe, there'll be a little time capsule carved out, a bas-relief, that said, 'Here lies Housecore Records, and they still owe you nothing.'"

SUPERJOINT kicked off its U.S. tour with DEVILDRIVER on September 23 in Austin, Texas. The trek is hitting two dozen venues across the country, including this year's edition of Rock 'N' Shock in Worcester, Massachusetts. Additional support is being provided by Housecore labelmates CHILD BITE and KING PARROT as well as CANE HILL. Via Blabbermouth 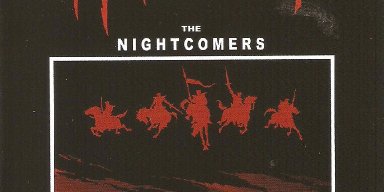 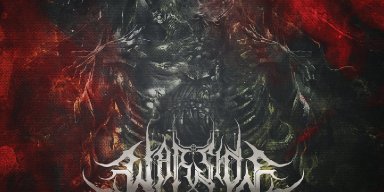 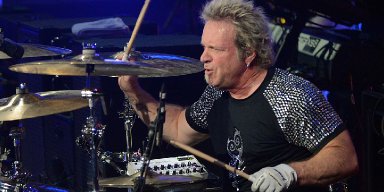 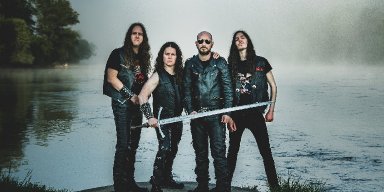 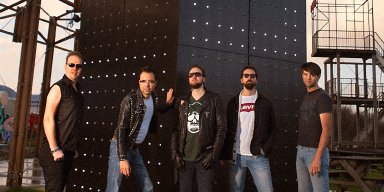 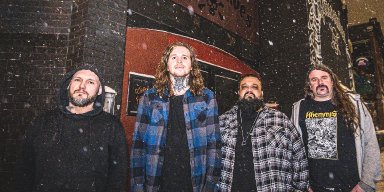 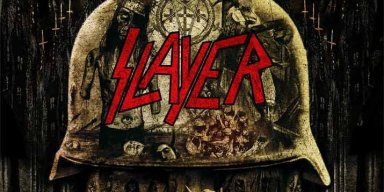 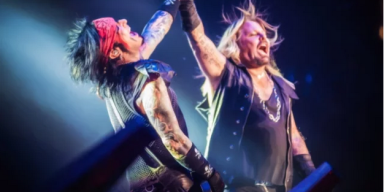