0
comments powered by Disqus
You May Also Like
UNBORN SUFFER: Polish Deathgrind Outfit To Release... 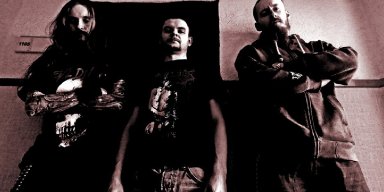 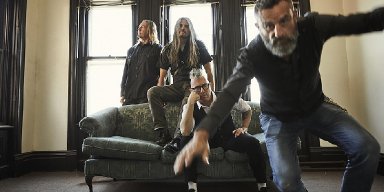 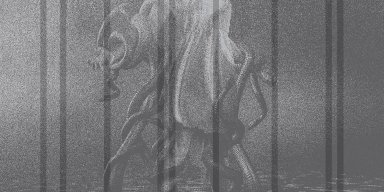 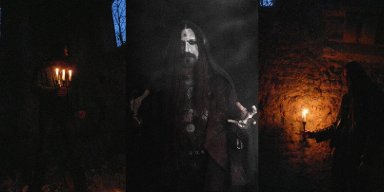 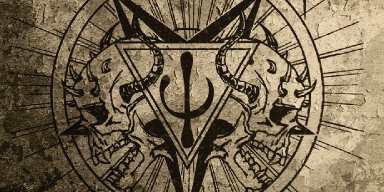 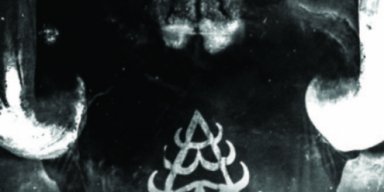 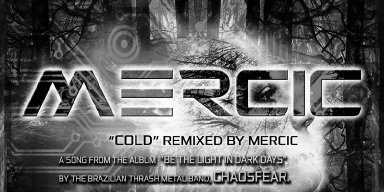 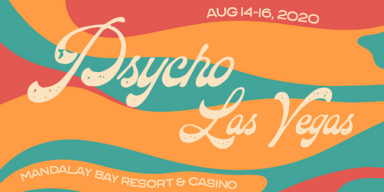