Sioux Falls (SD) - MARCH IN ARMS have released sophomore album Pulse of the Daring. Visit the the following link to purchase and/or stream the album: marchinarms.bandcamp.com/ album/pulse-of-the-daring


"MIA have once again proved themselves masters of melody and metal emphasis. An extraordinary album." (10/10)

"March in Arms have truly delivered on Pulse of the Daring. Track after track of often emotive, thrashy power metal anthems that also bring important moments in history to the forefront."

"Ten tracks of anthemic war-themed material that is sure to please fans of traditional metal."

"A daring offering that takes on the horror of war but puts a valiant spin on things with an ode to heavy metal. It was certainly worth the wait." (8.5/10)

"Hard-edged and modern. Pulse of the Daring is an emotional and riveting experience, a much-needed reminder that freedom isn’t free."

"To all the fans, sorry for the wait but we really wanted to put everything we had in to this beast!"

With influences that include American classics like Metallica, Slayer, Pantera and Megadeth fused with European power metal undertones, the resulting music is very riff driven with epic chorus lines and soaring melodies. Lyrical themes for MIA center on war and the personal stories of its combatants.

In 2015 March In Arms independently released their self-titled debut album. Recorded at All Poetic Audio with Jeremy Schaeffer of Earth Groans (Solid State Records). Self Titled was re-released in 2018 including two live tracks. The second time around the album was backed up with a PR campaign and received overwhelming positive reviews, winning album of the year from Rock Queen Reviews.

0
comments powered by Disqus
You May Also Like
GODTHRYMM: UK Doom Trio Featuring Former Members Of... 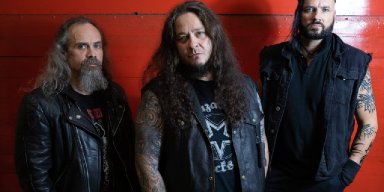 Comments Likes
Tantivy release new single "I Am the Wolf" 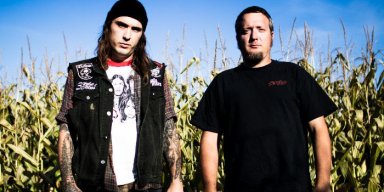 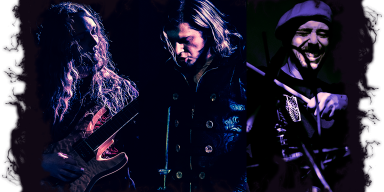 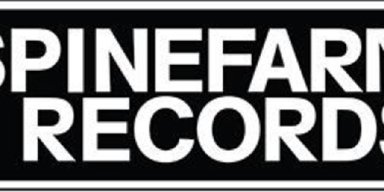 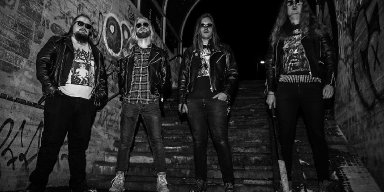 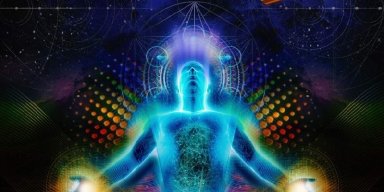 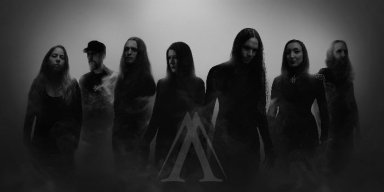 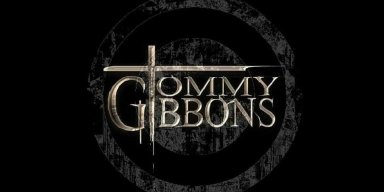