Doom rock godfathers, THE OBSESSED, are celebrating their 40th anniversary with an exclusive Record Store Day release of their iconic 'Incarnate' album, this weekend on Blues Funeral Recordings.

Since their earliest days, THE OBSESSED accumulated dozens of demos, b-sides, covers and alternate recordings, many of which were issued in various limited releases and an early-2000s collection called 'Incarnate'. Long out of print and gone digitally, Blues Funeral Recordings' new ultimate edition of THE OBSESSED 'Incarnate' is completely remastered, features the addition of 4 new tracks, and is packaged with all new artwork, photos, and extensive new liner notes with Wino himself telling stories behind each long-lost gem. The Obsessed 'Incarnate' Ultimate Edition will be released digitally as well as in a beautiful gatefold double LP package with a unique vinyl color configuration exclusively for Record Store Day on October 24th 2020.

To celebrate this very special release in glorious style, Blues Funeral Recordings has recently world-premiered a series of rare tracks taken from the 'Incarnate' reissue with support from media outlets Metal Injection , The Obelisk , Doomed & Stoned , The Sleeping Shaman , with a final premiere before the record drop with Brooklyn Vegan . Finally, the pathbreaking album by one of the most distinctive doom rock bands of all time is back in the digital world and now available on Spotify HERE!

Fans of epic and legendary Maryland doom everywhere should have a shot at this iconic record as of this weekend, be sure to get into an authorized Record Store Day shop and grab your copy! The 'Incarnate Ultimate Edition' will be available in the following formats: 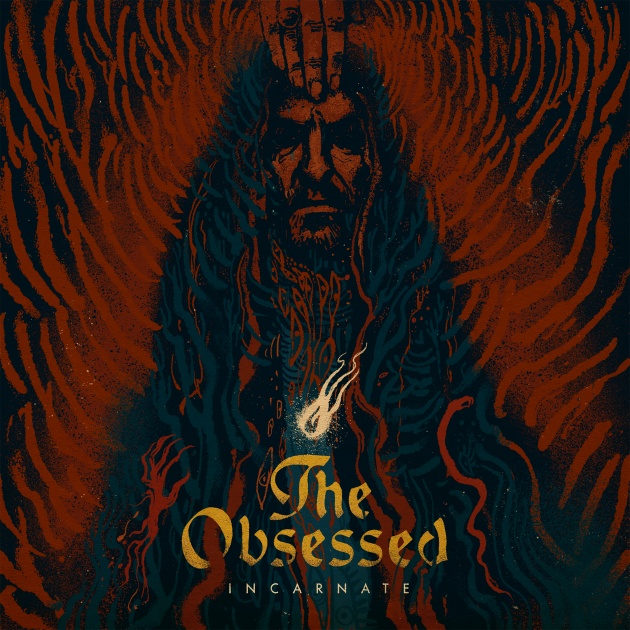 Officially formed in 1980, legendary THE OBSESSED built the bridge between metalheads and punks. Influencing heavy music for generations, they are one of the most distinctive bands in the worldwide stoner, doom and heavy rock scene. Led by Scott "Wino" Weinrich, a heavy music lifer admired and acclaimed by the likes of Dave Grohl, Pepper Keenan, Henry Rollins or Phil Anselmo, THE OBSESSED has been releasing milestone albums for decades on labels like Hellhound, Columbia and Relapse, with Wino himself playing and performing with members of Sleep, Neurosis, Foo Fighters, Judas Priest, Black Sabbath and more. 2020 marks the 40th band anniversary of THE OBSESSED, celebrated with the exclusive Record Store Day release of 'Incarnate', but also a just released live album titled "Live at Big Dipper", which is out on Blues Funeral Recordings. 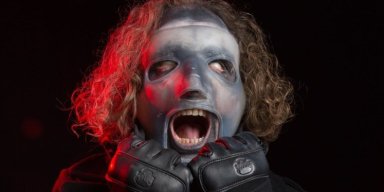 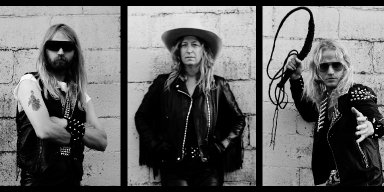 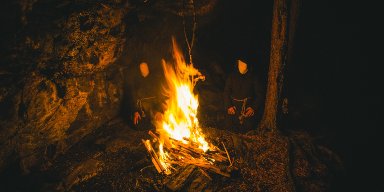 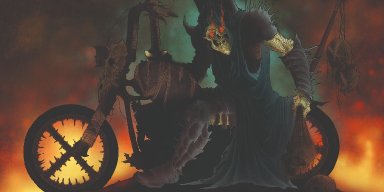 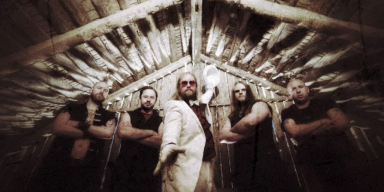 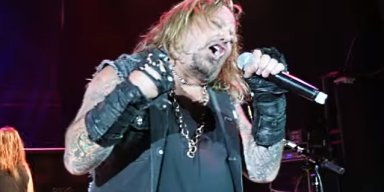 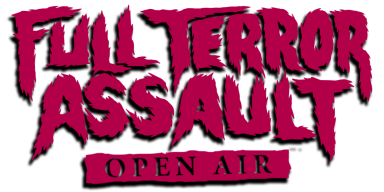 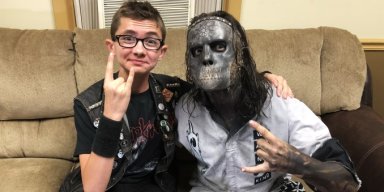