Here's a small history of the band: Gravehuffer, formally KROM, started in August of 2008. Three of us, Mike, Larry & Ritchie, were originally together in a crust-punk band called Initial Detonation. Our singer, James, was in a band called H.R.B. Initial Detonation released two 7” records & did 2 tours. We were in a van for one three week tour and one six week tour of the east coast & mid-west in the mid & late nineties. Mike, Larry and James got together and formed Aether Bunny. Ritchie was contacted after Aether Bunny disbanded, and we formed KROM, which went in a in a more metal direction. Our sound has been described as N.W.O.B.H.M. meets early Earache Records. Our local scene is pretty varied, but not many bands are playing fast songs. We didn’t initially set out to be different, but it has definitely turned out that way. It is something we are coming to realize the more shows we play. We feel we have the metal philosophy down pat. To quote Rob Halford, we’re loud, we smell, and we’re offensive to some people. We are fairly prolific songwriters as well. We have 28 original songs that are total face rippers, ranging from fast grind-core style songs to down-tuned sludgy doom, with a shitty attitude of course. Our new album is called 'Your Fault', and is out now on CD/cassette/digital download on Reality Impaired Recordings. We hope to release it on vinyl later in the year.

Check out this fucking video

And check this interview i did with em back a while 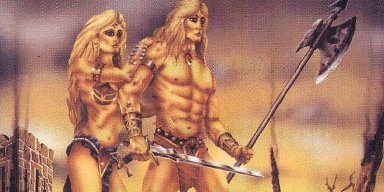 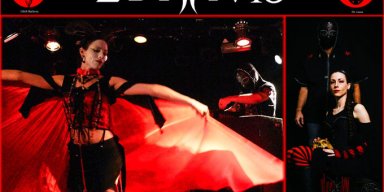 1 Comments 4 Likes
Electrified Is Battle Of The Bands Winner For Band... 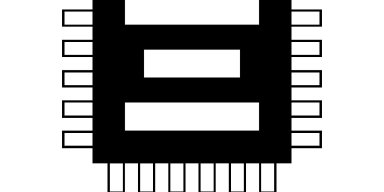 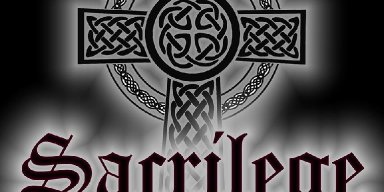 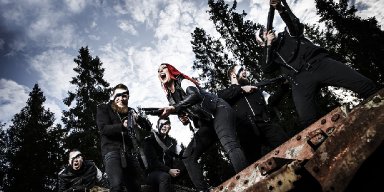 Comments 2 Likes
Next Door To Heaven - Band Of The Month Winners July... 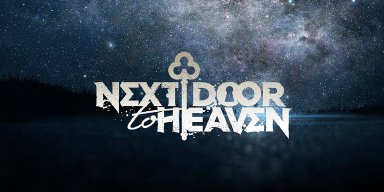 Comments 10 Likes
Gravehuffer Is Band Of The Month August 2017 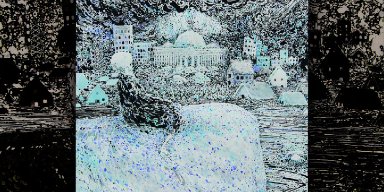 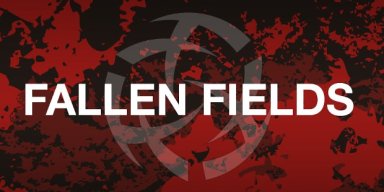