The legendary UK Thrash band SOLITARY presents the official video "Abonimate". It is the first single from the new album "The Truth Behind The Lies" (Metalville / October 23rd).

The clip features footage from the band's Bloodstock Open Air appearance and the working sketches of the album artwork.

You can watch the video here. We would be glad about every consideration and sharing.

"The Truth Behind The Lies" is the fifth studio album from the UK Thrash legend! For more than 25 years the band from Preston has stood for uncompromising, top-class Thrash Metal.

The result of this collaboration has produced Thrash anthems that eclipse everything from the previous Solitary back catalogue.

I Will Not Tolerate

Homage to the Broken

The Truth Behind The Lies

0
comments powered by Disqus
You May Also Like
Reternity - "A Test Of Shadows" Black Sunset |... 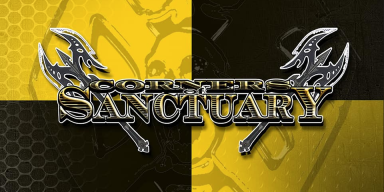 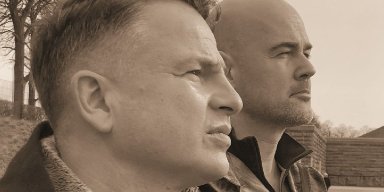 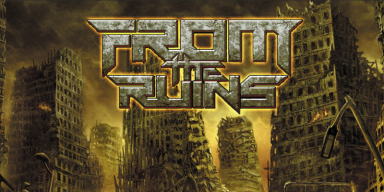 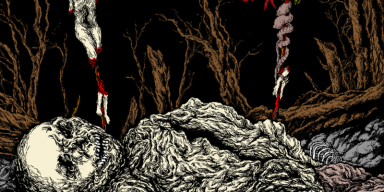 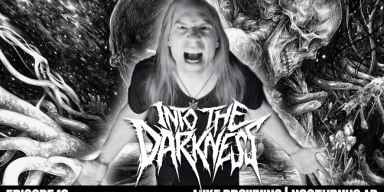 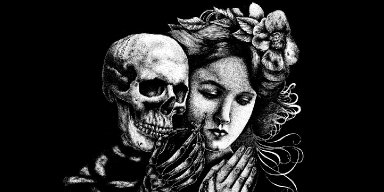