There are a number of prestigious honors available for celebrities, including being inducted into the Rock and Roll Hall of Fame, and having a star on the Hollywood Walk of Fame. However, the same honors are also evident in cities around the world, including Birmingham, United Kingdom.

To date, 39 celebrities from the Second City have been honored with stars on the Birmingham Walk of Stars , and a number of musicians have been honored. You can learn more about some of the biggest names to have been bestowed with the honor below.


As the lead singer for one of Birmingham’s most iconic rock bands, it is little surprise that Ozzy Osbourne was the first celebrity to be awarded a star on the Birmingham Walk of Stars. The front-man for the legendary Black Sabbath was bestowed the honor in July 2007 for his role in founding the legendary metal band, and his career as a solo artist.

The Prince of Darkness has sold over 100 million records during his career and has been awarded a huge number of honors for his legendary career. Among those, include his induction into the Rock and Roll Hall of Fame and UK Music Hall of Fame.


Noddy Holder was also awarded a star on the Birmingham Walk of Stars in 2017, as he was honored in December 2007. The singer was most famous for his role in Slade, who were one of the most commercially successful groups throughout the 1970s. He was revered for his powerful voice, and also incredible song writing skills. Holder was the brains behind many of the most famous Slade songs, including ‘Merry Xmas Everybody’ and ‘Mama We're All Crazee Now’.

Holder left Slade in 1992, and shown how diverse his talents were, as he starred in the critically acclaimed comedy-drama ‘The Grimley's’ on ITV between 1999 and 2001. He has also regularly appeared on television since then, as he appeared on ‘Songs Of Praise’ in December 2015 and ‘Mrs. Brown’s Boys’ on Christmas Day in the same year.


Roy Wood has been involved with some of the most legendary bands that have come out of the United Kingdom. His achievements were honored in November 2010, as he received his star on the Birmingham Walk of Stars. Wood was successful throughout the 60s and 70s and co-founded the Electric Light Orchestra and Wizzard. During his career as a song writer, he was responsible for over 20 singles in the UK Singles Chart.

Among those included three hits that went to number one in the chart, including ‘I Wish It Could Be Christmas Everyday’. Many believe him to be one of the most instrumental figures in the success of glam rock and prog rock. As well as being honored with a star on the Birmingham Walk of Stars, he was also inducted into the Rock and Rock Hall of Fame as a member of the Electric Light Orchestra in 2017.

0
comments powered by Disqus
You May Also Like
New Promo: Hltr Skltr - The Mariner - (Electronic... 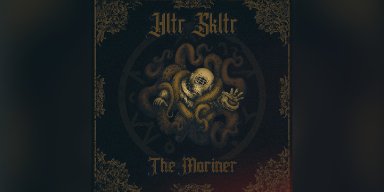 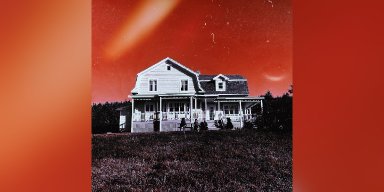 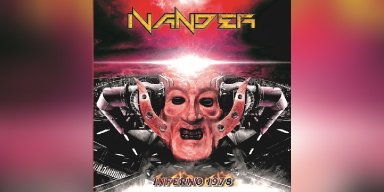 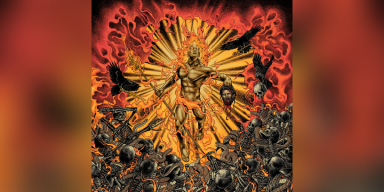 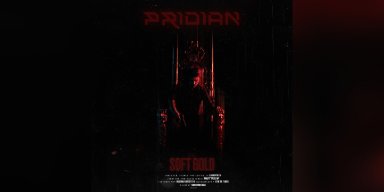 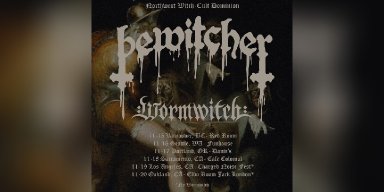 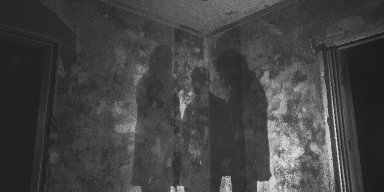 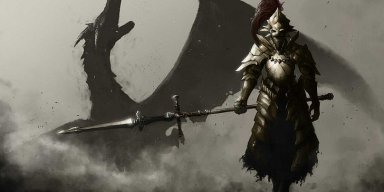