Saint Petersburg, Florida hardcore/crust quartet  HORSEWHIP  - uniting members of  Reversal Of Man, Combatwoundedveteran Early Grace, Order Of Importance, Sutek Conspiracy, and more - will  unload the sonic devastation of their second LP,  Laid To Waste ; a co-release through Roman Numeral Records and Financial Ruin. No Echo is now hosting an exclusive stream of the album's "Lowlands."


There is something primal and beckoning to be found on  Laid To Waste , and the ominous title is without a doubt synonymous to the condition you'll find yourself in after getting absorbed into its choleric but accessible, sonic vortex.


Laid To Waste  was recorded at Rock Garden Studio, engineered by Jeremy SH Griffith, produced by Griffith and  HORSEWHIP , mixed by Griffith at Printups Studio, and mastered by Jack Shirley at Atomic Garden Studio. The record is completed with photography by Adam Lowe and design by Shaun Drees.

With the new single, v ocalist Mike Grantham states, "'Lowlands' is the evasion of reality. The place where your existence and death can coexist."


No Echo writes, " HORSEWHIP 's songwriting wheelhouse incorporates elements of hardcore, (stadium) crust, proggy metal, and all sorts of stuff that falls between those sonic worlds. Mastodon, His Hero is Gone, and Victims all come to mind, if you need some FFO references. Either way,  HORSEWHIP  have managed to create their own lane, especially on their new record."


Check out HORSEWHIP's "Lowlands" early at No Echo  RIGHT HERE .

Laid To Waste  will see release on all digital platforms in a run of 500 copies on opaque white 12" vinyl through Roman Numeral Records and Financial Ruin on September 25th.


Rooted deeply in the early 1990s scene, abrasive beating conjoined with immersive soundscapes have been the central building blocks of  HORSEWHIP 's essence ever since the release of their eponymous 2018 debut album. With their sound refined and cultivated to its most striking state, the band delivers  Laid To Waste . The Floridian quartet flourishes through the unison of discordant hardcore and savage crust punk with additional flavors from here and there thrown in for good measure, all coming seamlessly together through a metallic stance and a crystal clear but characteristic production.  Laid To Waste  is a product of nearly three decades worth of relentless work and dedication from the individuals forming together the auditory assault machine that is  HORSEWHIP .

The eleven tracks on  Laid To Waste  clock in just shy of twenty-seven minutes, rampaging forward drenched in discordance and gripping tones, leaving absolutely no room for aimless wandering or futile meandering.  Laid To Waste  is entirely forged out of fluent and vital matter, and an archetype of uncompromising content met with unyielding attitude. On the album,  HORSEWHIP  thrives through engaging and heartfelt atmospheres encasing all the mentioned leanings and more. 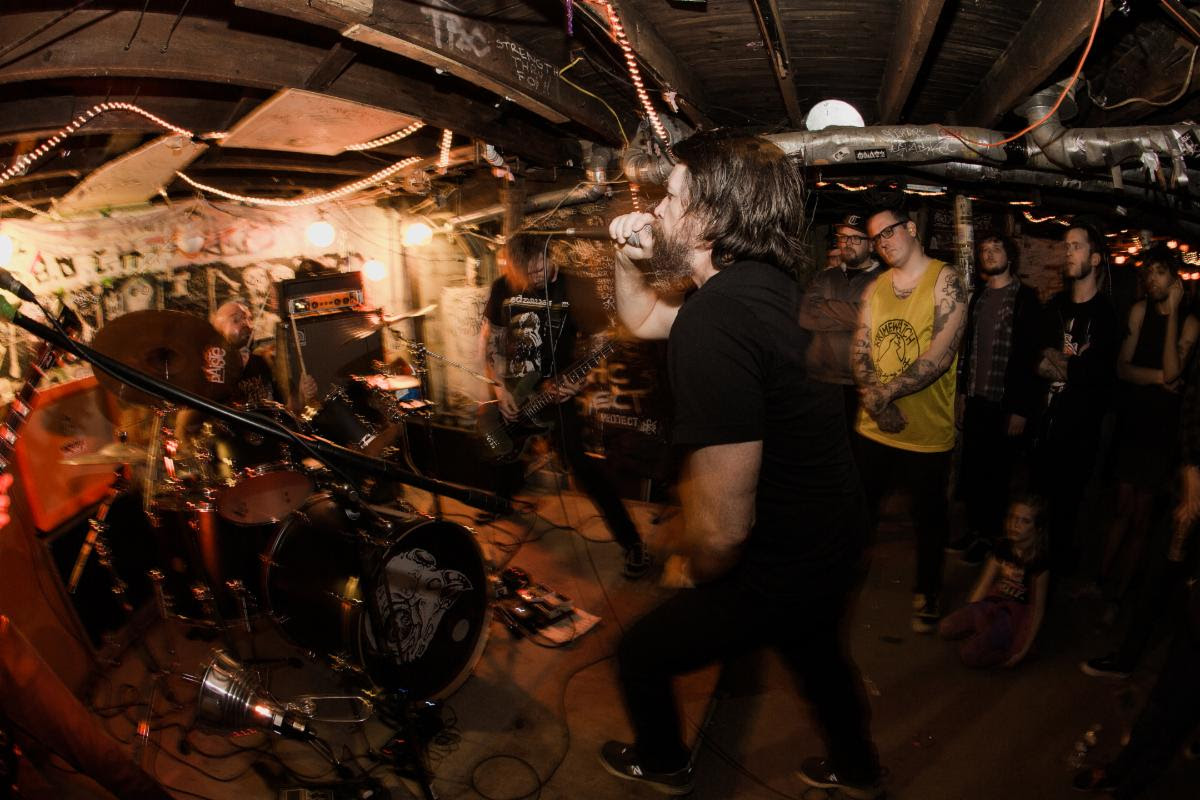 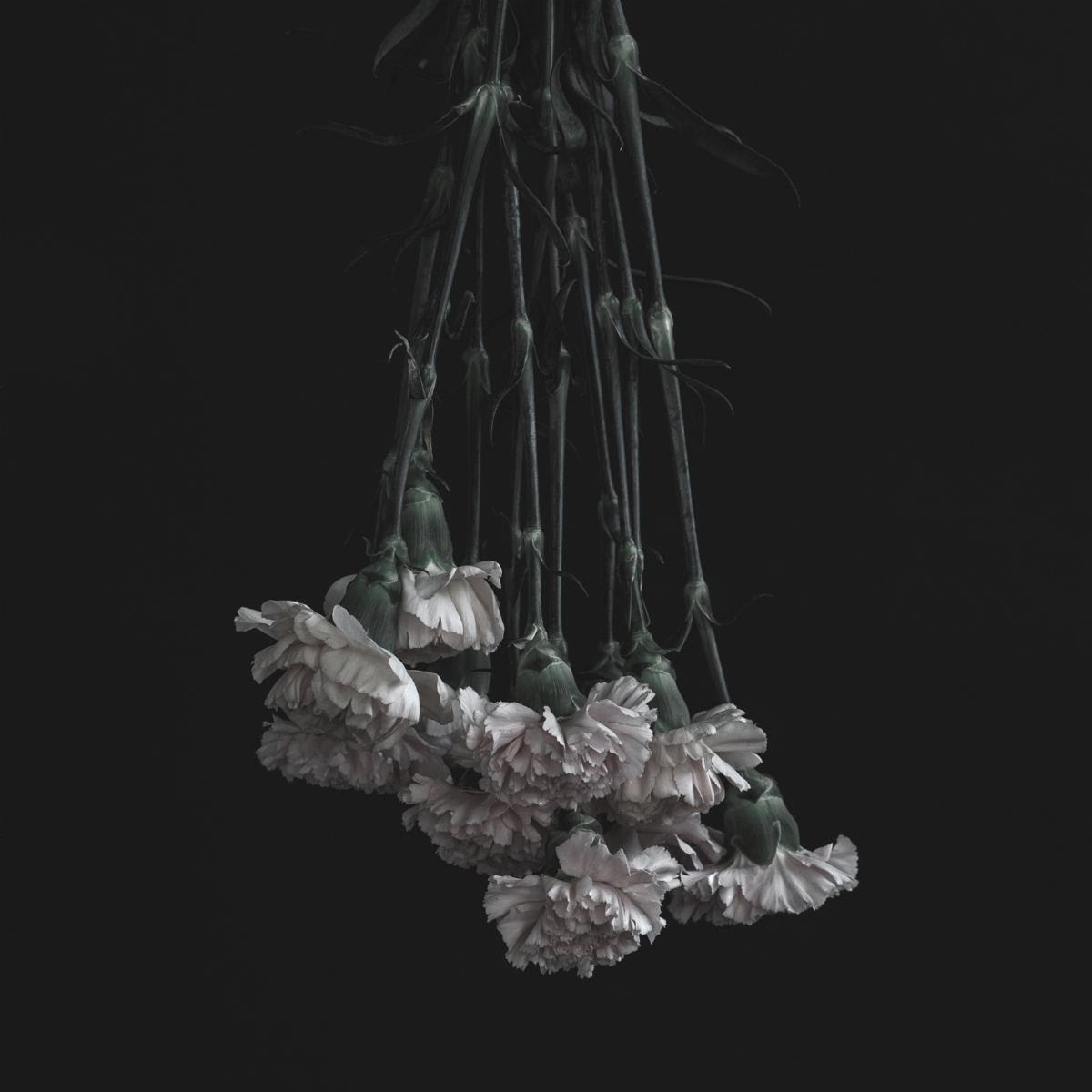 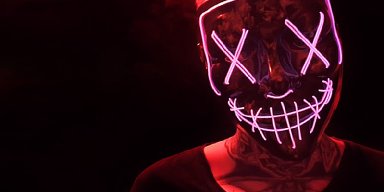 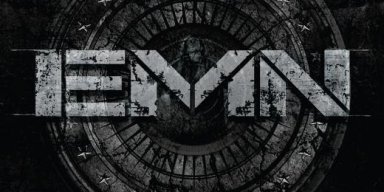 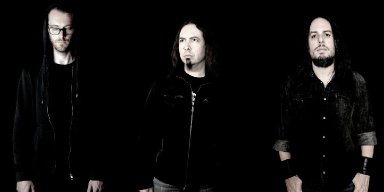 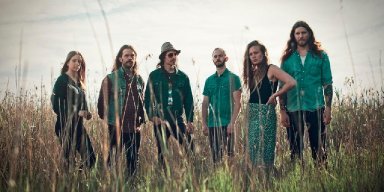 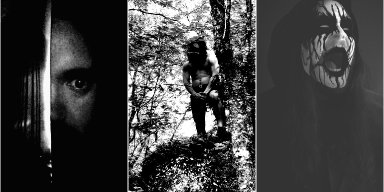 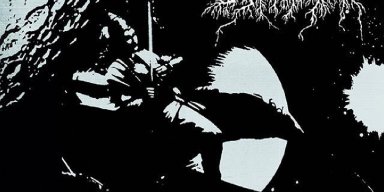 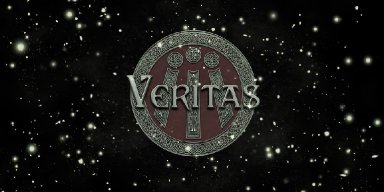 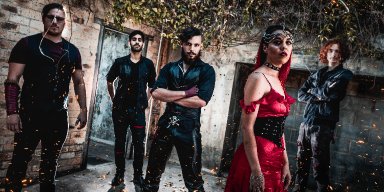