Glen Mills (PA) - Pale Divine have released a lyric video for the second single from forthcoming album Consequence of Time. Check out "Satan in Starlight" below.
Youtube (lyric video)


Bandcamp (single):
paledivine1.bandcamp.com/track/satan-in-starlight
Pale Divine celebrates 25 years with its most definitive statement to date, Consequence of Time. The new album will be released June 26 on vinyl and CD formats via Cruz Del Sur Music. The digital version will be released on June 19.
Pre-order:
CD: tinyurl.com/yd6t8hrs
LP: tinyurl.com/yb2mmoxf
(Gatefold, Poster, insert & Download Card)
Bandcamp: paledivine1.bandcamp.com/album/consequence-of-time
Consequence of Time is a metal touchstone of immense proportions: progressive, epic and classic all at once! It’s the sound of a band whose sonic evolution is in full stride and unfolds across eight songs of enchanting songwriting and unrivaled metallic diversity.
Bands are rarely looking to reinvent themselves when they reach the 25-year mark. It’s a milestone worth celebrating and perhaps, above all else, an indicator of a formula in place that does not need tinkering. Truth be told, most bands who have lasted for such a period would be foolish to do so otherwise. For Pennsylvania metal veterans Pale Divine, the reinvention that takes place on their sixth full-length and first for Cruz Del Sur Music, Consequence of Time, was purely unintentional. It has, however, ultimately unearthed their finest hour.
When Pale Divine welcomed former Beelzefuzz guitarist Dana Ortt into the fold in 2018, it was an easy call for the band to make — guitarist/vocalist Greg Diener and drummer Darin McCloskey also played with Ortt in Beelzefuzz and were well-aware of his musical abilities and the chemistry the three men shared. Ortt has beefed up the Pale Divine formation (which is completed by bassist Ron McGinnis) — he is both a gifted guitarist and vocalist, something the band maximized on Consequence of Time. The album finds Diener sharing vocals with Ortt — a first for Pale Divine — and furthermore, it has unlocked several new gateways to which the band explored across eight songs of immense depth and haunting melodic flourish.
Recorded in late 2019/early 2020 with producer Richard Whittaker, Consequence of Time bears the mark of a band leveraging its wide array of influences for an album that goes beyond what fans may expect from Pale Divine. While elements of the band’s essential back catalog remain in place on cuts like opener “Tyrants & Pawns (Easy Prey)” and the title track, it is the free-flowing guitar melody barrage on “Satan in Starlight,” the early progressive rock/metal lurch of “Broken Martyr” and the mystical wanderings of “Phantasmagoria” that immediately separates Consequence of Time from previous Pale Divine albums. Not only is there a greater emphasis guitar interplay, Ortt’s vocals emerge as the perfect complement to Diener’s soulful mid-range, coming to a head on the spiraling closing track, “Saints of Fire.”
The cover artwork for Consequence of Time was created by artist Brian Tutlo and is the perfect visual accompaniment to an album that, while not conceptual, describes the evolution of the band: Everything changes as a consequence of time. Pale Divine has aged beautifully the last 25 years.
Track Listing
1. Tyrants & Pawns (Easy Prey)
2. Satan in Starlight
3. Shadow’s Own
4. Broken Martyr
5. Phantasmagoria
6. Consequence of Time
7. No Escape
8. Saints of Fire

0
comments powered by Disqus
You May Also Like
#MetallicaMondays LIVE AT HOUSE OF VANS FOR FREE... 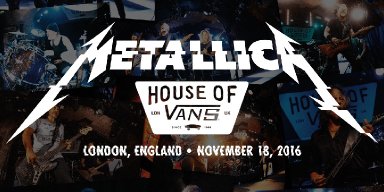 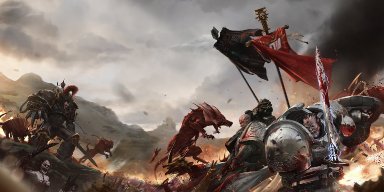 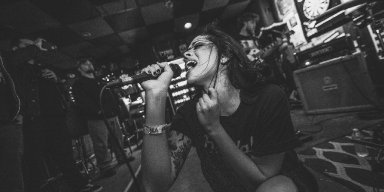 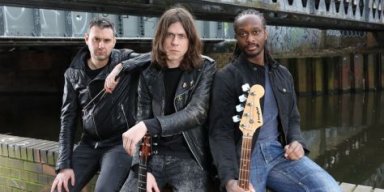 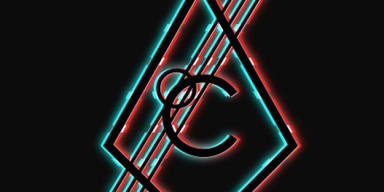 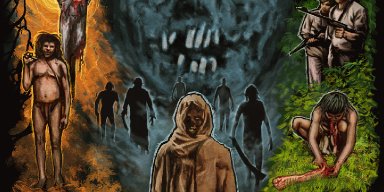 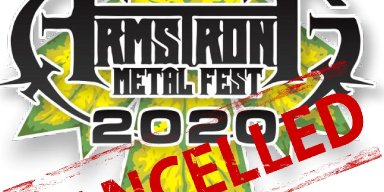 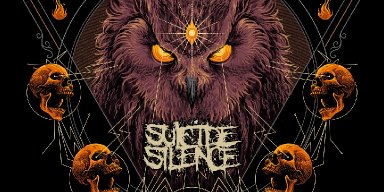