MÖTLEY CRÜE and SIXX:A.M. bassist Nikki Sixx has slammed Donald Trump's decision to withdraw the United States from the landmark Paris climate agreement, saying the president is "threatening our future" by making decisions that "are based on money" and "refusing to work together with others for a better America."

Trump said the world's largest economy was quitting the agreement because it cost money and jobs. He explained that the landmark 2015 pact — which was signed by 195 nations — imposed wildly unfair environmental standards on American businesses and workers.

Trump's decision to abandon the agreement for environmental action was widely condemned by world leaders, tech industry heavyweights, the Hollywood elite and a number of musicians, including Sixx, who wrote in a Facebook post: "I've been fortunate enough to travel the world for over 35 years. I've not only witnessed climate change but I've had people from almost every country reference it to me in one way or another, year after year.

"THIS ISNT A NEW THING.

"I've experienced a lot of things in my life. I feel grateful to have survived the past, but right now, I'm terrified for our future.

"I've watched narrow-minded people's eyes open to change. I've seen people who don't fit into the usual mold accepted into society. This makes me so proud.

"I came from Idaho where we had a pick-up truck with a gun rack hanging over the back seat. I get middle America because I am middle America. I've been working my ass off since I was 13 years old. I worked hard because that's what I was taught. I still do. You make your own way and you don't complain about it. I am blue collar in so many ways.

"Looking back, I could be considered RED but the truth is I am BLUE. Life is about taking everything you see, hear, and experience when you're young and then, like window shopping, decide what fits you best. Your life is not dictated to you, it's nudged. When it feels right, you know you're on the right path. Other people's agendas or mindsets cannot make you into what they need you to be.

"I was called a homosexual in school by the jocks because I looked different. I was asked by my mom if I was a transvestite because I painted my toes purple (I had to go to the school library to look up what that meant). I was homeless in Los Angeles after being a teen runaway because I refused to see life the way others wanted me to see it.

"Why am I going on? Because it's crazy as fuck out there right now, but everything is not all black and white, or RED and BLUE. People are changing for the better and our climate is changing for the worse.

"I know every day is a chance to make a difference in someone else's life and that means the earth too. Decades ago we didn't know what was happening to our planet but we now have solid scientific information. Damage has been done, but with knowledge and good old American elbow grease, we were making positive changes.

"What could possibly return us to the 1950s? One man. Sadly, a world leader has decided not only to pull the plug and alienate America (AGAIN) from the rest of the world, but now he's threatening our future. I believe his decisions are based on money but if the planet turns into an unlivable cesspool, then all the money in the world won't matter, will it? I was hoping he was going to work as hard as he promised to 'Make America' better.

"Now I don't want to get into a pissing match with anybody. In fact, I don't give a rat's ass if you like me or follow me. If you don't listen to my music because of my opinion, then I accept we're just not meant to be friends anymore.

"I WORK MY ASS OFF TO MAKE EVERYTHING I DO GREAT and if you enjoy it, then it's a WIN-WIN FOR BOTH OF US.

"I can't be the same guy who wrote 'Shout At The Devil' and now sit on my hands and keep my mouth shut.

"I am as American as it gets. I have paid millions upon millions of dollars in taxes for our GREAT country and did it the American way. I worked for it. I want the guy who is our President to do the same. I don't want him to dismantle OUR future. He makes decisions based on ego and refuses to work together with others for a better America. He works for himself and doesn't give a fuck about us. Let's change for the better, not for the worse.

"The writing is on the wall. If we don't change our ways, there won't be anything left to fight for.

"I hope these 4 years don't do 100 years' worth of damage because I believe in the American dream.

"My daddy didn't give me millions of dollars to start out.

"I feel like I am more American than the guy in the White House who is on a path of destruction and so are you. We are both red and blue collars.

"Can we agree on one thing? We need change, not climate change."

0
comments powered by Disqus
You May Also Like
GUNS N' ROSES is "assembling ideas" for a new studio... 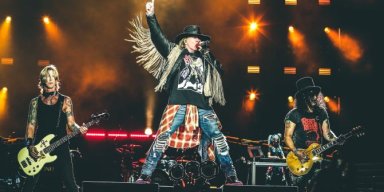 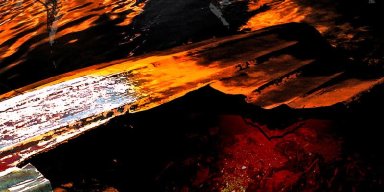 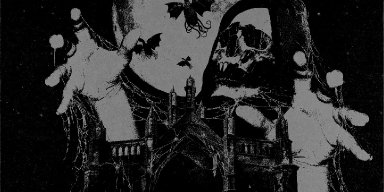 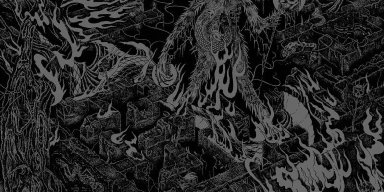 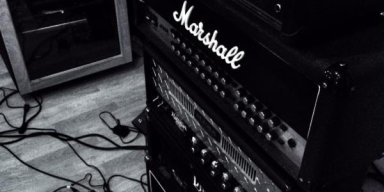 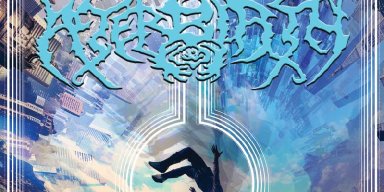 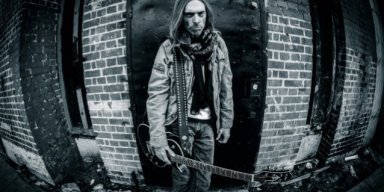 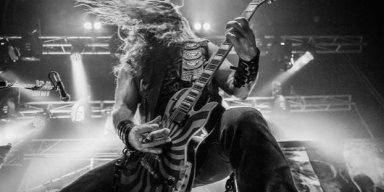