The UK’s cinematic sludge metal band TELEPATHY as returned with the first track, “Pariah,” from their forthcoming, highly anticipated album Burn Embrace, that’s due out on March 27th via Svart Records. Streaming today, the track is a precursor to what’s to come from the impending full-length that melds blackened sludge, post-black and epic doom.

“We’re very happy to share ‘Pariah’ as the first taste of our new album ‘Burn Embrace’. Feeling like an outsider looking in is something that everyone goes through at some point in life and this became a recurring theme whilst being holed up in the middle of nowhere during the whole writing process for Burn Embrace. It's also a metaphor for the way we see ourselves as a band. It’s always been tough to pigeonhole us, and whilst sometimes that has felt like a curse, it's ultimately what we consider our greatest strength.” - TELEPATHY

TELEPATHY played over 125 shows in support of Tempest over eight tours, and performed at acclaimed festivals, including Roadburn, ArcTanGent, Desertfest London, and more. Support tours with Solstafir and Saint Vitus have the newer quintet marked as one of the most revered and talked-about groups in the instrumental post-metal scene.

Burn Embrace will look to carry this legacy and then some - a scintillating mix of sludge, post-black, doom, and blackened metal from a band fully worthy of their praise.

0
comments powered by Disqus
You May Also Like
=fudge= - Dust To Come - Synth-Metal album release... 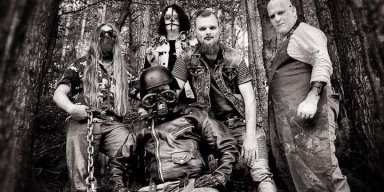 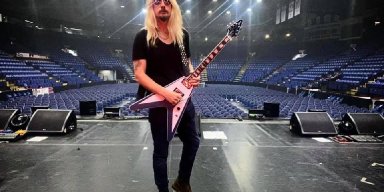 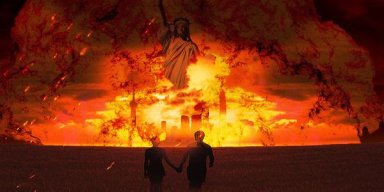 Comments Likes
Attack of the Rising is performing at the 2020 Metal... 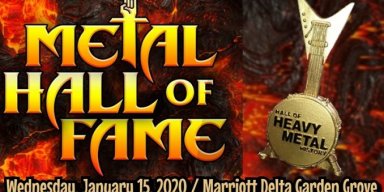 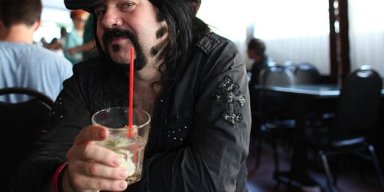 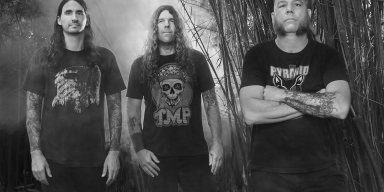 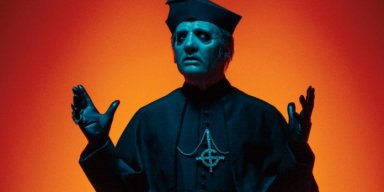 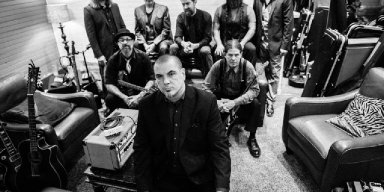