Picking up where 2012’s Revulsion Of Seraphic Grace left off, Desolate Gods picks up the torch, infusing their influences into a suffocating and mysterious album of serpentine riffing and lurching, cavernous doom. Compounding that is a maturity - a sound evolved from the heavy-handed Incantation worship of before - to a distinct sound all their own.

In their 10 year existence Father Befouled has developed into a tried-and-true death metal machine, and Desolate Gods is the direct result of that practice: a visceral and violent expulsion of rotting death metal blasphemy. As much as the music of Desolate Gods is rooted in the influence of bands like Morbid Angel, Incantation, and Monstrosity, the lyrical direction pays homage to the ancient gods of death and chaos. The darkness that governs the universe and the pain that death creates. 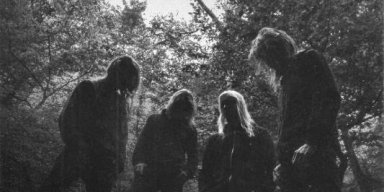 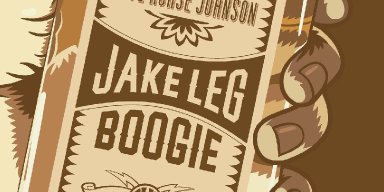 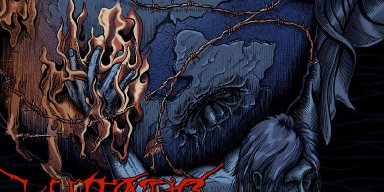 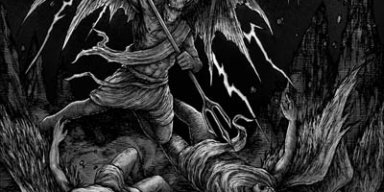 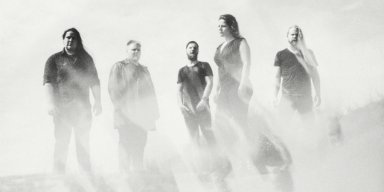 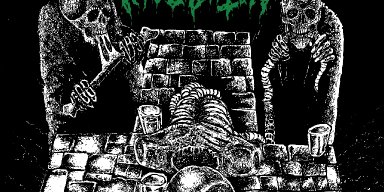 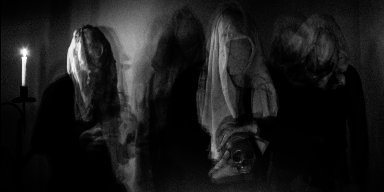 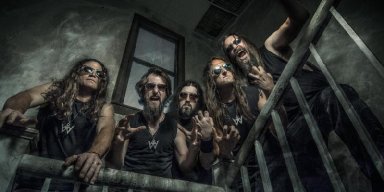