MÖTLEY CRÜE recently recorded four new songs for the film adaptation of the group's biography, "The Dirt - Confessions Of The World's Most Notorious Rock Band" . The movie, which is being helmed by "Jackass Presents: Bad Grandpa" director Jeff Tremaine , was picked up by Netflix after being previously developed at Focus Features and before that at Paramount .

On Friday (October 12), bassist Nikki Sixx took to Twitter to write: "Fück can I just say it? I'm listening to the roughs of the new MÖTLEY CRÜE and it feels real and raw. Everybody is playing like mad and the songs crush. Bob Rock brought the sounds. Plus we have a surprise that will confirm that we're outta our minds."

In response to a Twitter question from a fan on how the new music will fit in, since the film is based on MÖTLEY CRÜE 's past, Sixx responded: "You can trust us these are ball-busters. Everybody can relax. We're soon gonna smack you upside the head with some killer new tracks. Bob Rock is producing. It's our movie. We know what we're doing."

MÖTLEY CRÜE singer Vince Neil tweeted last month that he was "going back in recording studio in a few weeks" with his bandmates to lay down his vocals on the group's new songs.

Neil 's remarks came just two weeks after a picture of Sixx and CRÜE drummer Tommy Lee was posted on the band's Facebook page, along with the caption "28th August 2018." Appearing with them in the photo was longtime CRÜE producer and collaborator Bob Rock . In addition, Lee posted a brief video of himself playing drums on his Instagram , captioning the clip: "It's that new shit!!!"


Fück can I just say it? I’m listening to the roughs of the new @MotleyCrue and it feels real and raw.Everybody is playing like mad and the songs crush. Bob Rock brought the sounds. Plus we have a surprise that will confirm that we’re outta our minds. 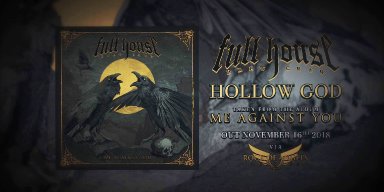 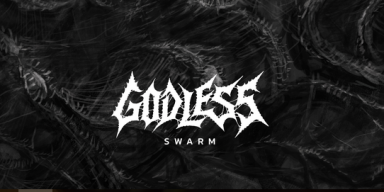 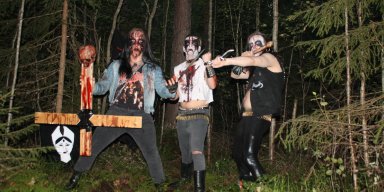 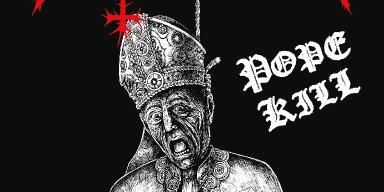 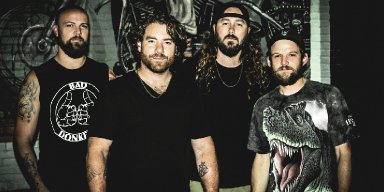 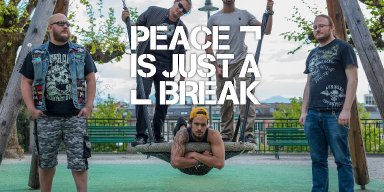 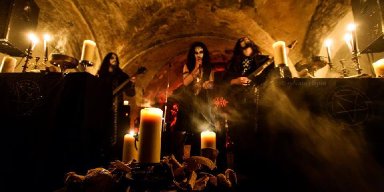 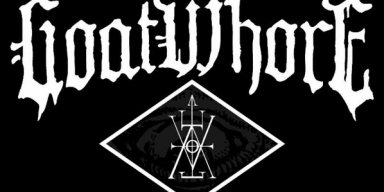