MÖTLEY CRÜE and DEF LEPPARD have cancelled their two dates in Curitiba and Porto Alegre, Brazil — scheduled for March 9 and 11 — have been cancelled.

Eventim Brasil has issued a following statement (as translated by Google): “Due to production and logistics concerns, MÖTLEY CRÜE & DEF LEPPARD : The World Tour 2023 shows in Curitiba and Porto Alegre, scheduled for March 9 and 11, 2023, have been cancelled. We apologize for any inconvenience caused by this update.

Tickets purchased through our website will be automatically refunded.

Following their highly successful North American stadium tour of 2022, iconic and celebrated rock legends  DEF LEPPARD  and  MÖTLEY CRÜE  are going global in 2023 with their co-headline  “The World Tour.”

Produced by  Live Nation , the tour kicks off on Saturday, February 18, 2023 at Foro Sol in Mexico City. Both bands will bring their electrifying stage shows across the globe with stops throughout Latin America before heading to Europe in May 2023 — which includes a stop at the iconic Wembley Stadium on Saturday, July 1, 2023 — then wrapping up in Glasgow, U.K. at Hampden Park on July 6, 2023. Stay tuned for additional 2023 shows to be announced soon.

As previously reported,  Mick Mars  has retired from touring with  MÖTLEY CRÜE  due to worsening health issues, and has been replaced with  John 5 .  Mars  still remains as a member of the  CRÜE , but he will not participate in any touring activities. 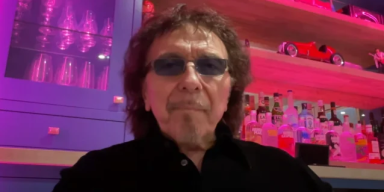 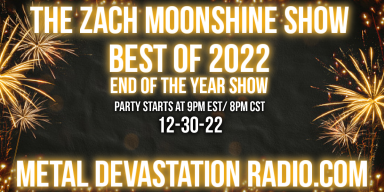 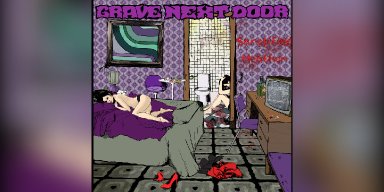 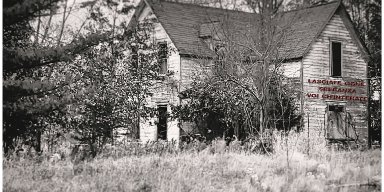 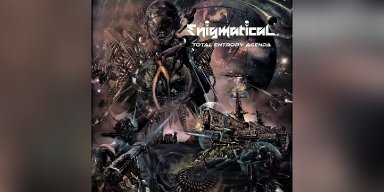 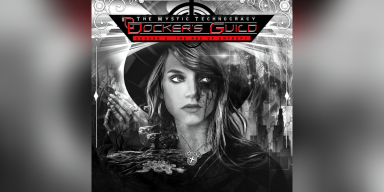 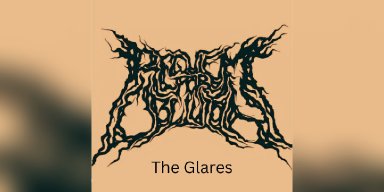 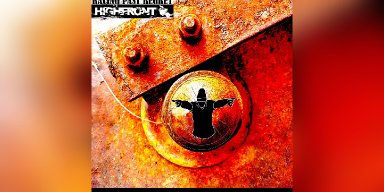