Moor  plays  a  style  of  Norwegian  black  metal  that  is  very  melodic  and  traditional  sounding,  The  production  sounds  very  dark  and  raw  while  the  lyrics  cover  darkness,  plagues  and  necromancy  themes.

Short Bio: MOOR is a newly founded black metal one-man band based on the west coast of Norway.

Full-length debut album by MOOR. Recorded over a period of time from august 2021 until December 2021 in The Black Shrine Studios on Norway's west coast. VIPER kingdom serves as the now 1 year old 1mans black metal act MOOR's chaotic beginning. Cold, Aggressive and Melodic are key words to describe the main sound of these songs. And even a bit epic with songs like the title-track it self. However, the songs have a variety of twists and turns and most likely there should be something any black metal/extreme metal fan could enjoy in one or more of these songs. 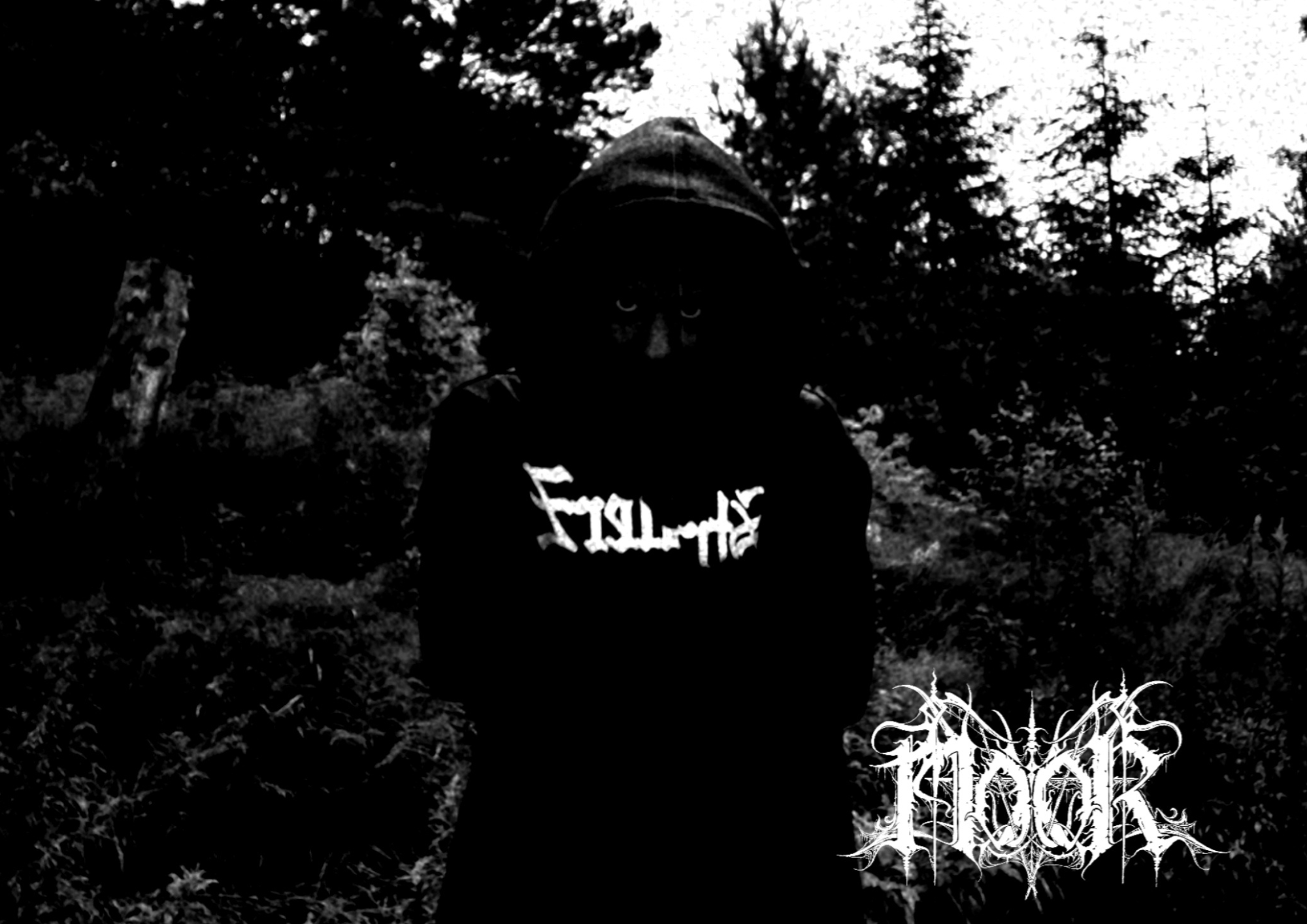 0
comments powered by Disqus
You May Also Like
ROYAL HUNT: Dystopia Part II - Reviewed By... 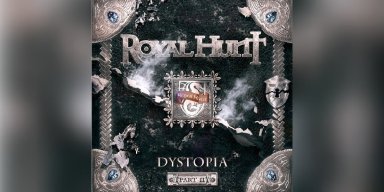 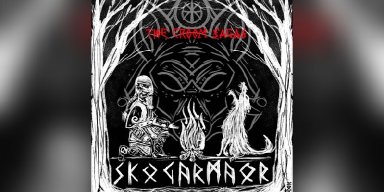 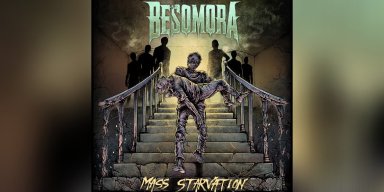 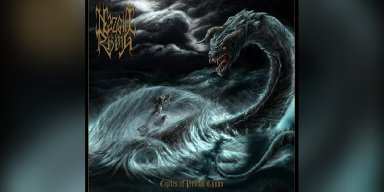 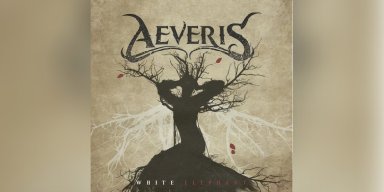 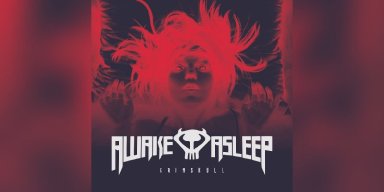 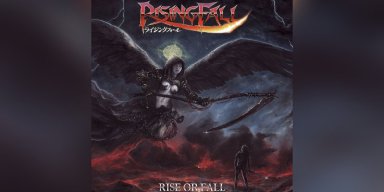 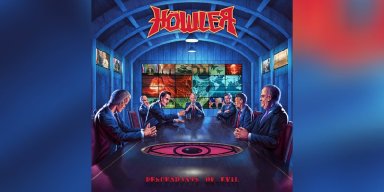