Bands interested in performing at the festival can apply at https://armstrongmetalfest.ca/ contact/band-submissions/ ​

After their most successful event to date in 2022, which saw the festival's highest attendance on record along with marking AMF's return after a two-year hiatus due to the Covid pandemic, the 2023 edition will be held on July 14th and 15th at the Hassen Arena in Armstrong, BC.

Hosted in British Columbia's Okanagan valley with the Canadian Rockies as a specular backdrop, the 2022 gathering of metalheads witnessed Spokane, WA deathcore titans ENTERPRISE EARTH headline the festival along with Vancouver's cult-loved pyro maniacs ZIMMERS HOLE and progressive death kings NECK of THE WOODS. AMF also presented a very special performance from Kelowna's OMNIA NIHIL (formerly Apollyon) in memory of beloved vocalist Matt Depper who suddenly passed away this past January. A total of 28 bands from across Western Canada and the USA fueled the moshpit for much-needed music therapy.

Tickets for AMF 2023 and camping along with the lineup will be announced at a later date.

"Mark it down on the calendar, we have huge plans to make 2023 the biggest event to date! With the success of 2022, we are going to continue the momentum right into next year! We are planning out our headliners and dreaming up new ways to make Metalfest the best!"

Since 2009 (minus pause years 2020 and 2021 due to the Covid pandemic), West Metal Entertainment and Armstrong Metalfest have not only fostered the talent of hundreds of local bands, but have imported well-known, international acts to the quiet, little Canadian town of Armstrong, British Columbia.

Each year up to 700 metalheads from Canada and the USA descend into the picturesque Okanagan Valley and under the blistering sun they spend three days camping, taking in over 30 bands, participating in wrestling events, scavenger hunts, and catching up with their metal family.

The festival has seen such renowned headliners as Kataklysm, Cattle Decapitation, Archspire, Nekrogoblikon, and Beyond Creation as well as emerging artists from across North America. At the end of the revelry, the festival disappears without a trace, leaving the landscape as pristine as it has always been.

West Metal Entertainment is a non-profit society that not only puts on Armstrong Metal Festival every year in Armstrong, B.C., but gives bands opportunities to play different venues throughout the region including all-ages shows, to encourage musical passion in kids as well as adults.

What the press is saying:

“In the past, metalheads had to travel to Germany to experience the rush of a big festival, such as Wacken Open Air. But local headbangers decided to bring that feeling home with Armstrong Metalfest.” – Vernon Morning Star

“Go Big or Stay at Home: Armstrong has that welcoming feeling for a rock show.” – The Valley Voice

“To witness such a gathering of talent is an absolute privilege, and for that fact alone, I will certainly be returning to Armstrong Metal Fest.” – Beatroute BC

“This festival is now going to be my yearly must-go-to event and if you’re a metal head that hasn’t attended or a curious metal voyeur, do yourself a favour and check it out, you will not regret it.” – Abort Mag

“The Armstrong Metalfest is one such event and has grown from its initial, humble beginnings seven years ago to be a regular mainstay, with its south-central BC location making for a popular summertime destination for fans and bands alike.” – Decibel Mag

Named one of the out-of-town music festivals worth the trip by The Vancouver Sun
​ ​
​“For metalheads, this is a great vacation where groups of all sizes can enjoy their favourite musical genre in a fun, energized environment. Not to mention, the camping!” – The Permanent Rain Press

0
comments powered by Disqus
You May Also Like
MYTHOSPHERE Release "For No Other Eye" Video / Debut... 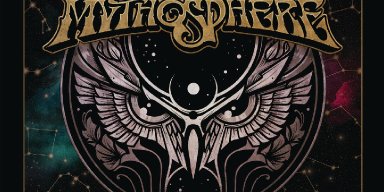 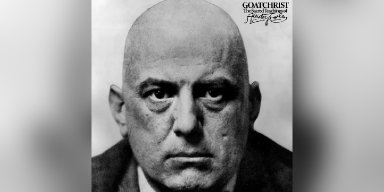 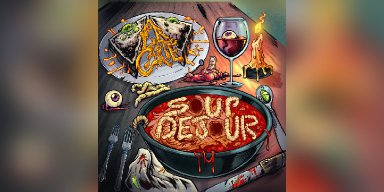 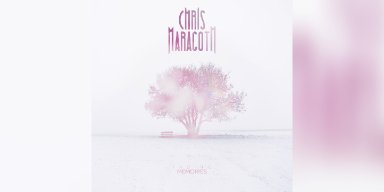 Comments 2 Likes
New Promo: A Break in the Fence - Self-Contained -... 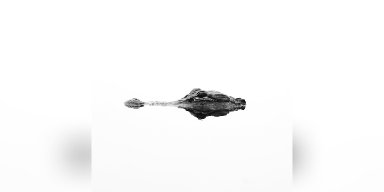 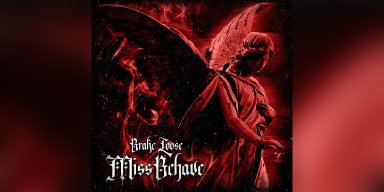 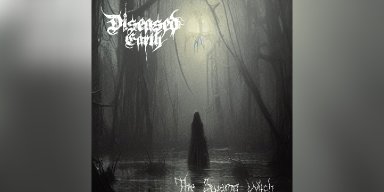 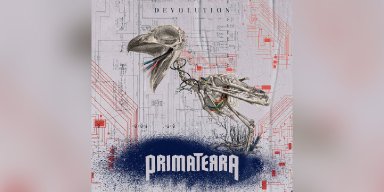