Black thrash outlaws  DESTRÖYER 666  will be releasing its sixth studio album, 'Never Surrender,' on December 2 via Season of Mist! The cover artwork, tracklist, and additional details can be found below! In addition, the band is now unleashing the pummeling first single, "Guillotine," along with an official music video. Watch and listen at  THIS LOCATION .

The cover artwork for 'Never Surrender' was created by Alex Kemp & can be found below along with the track-list! 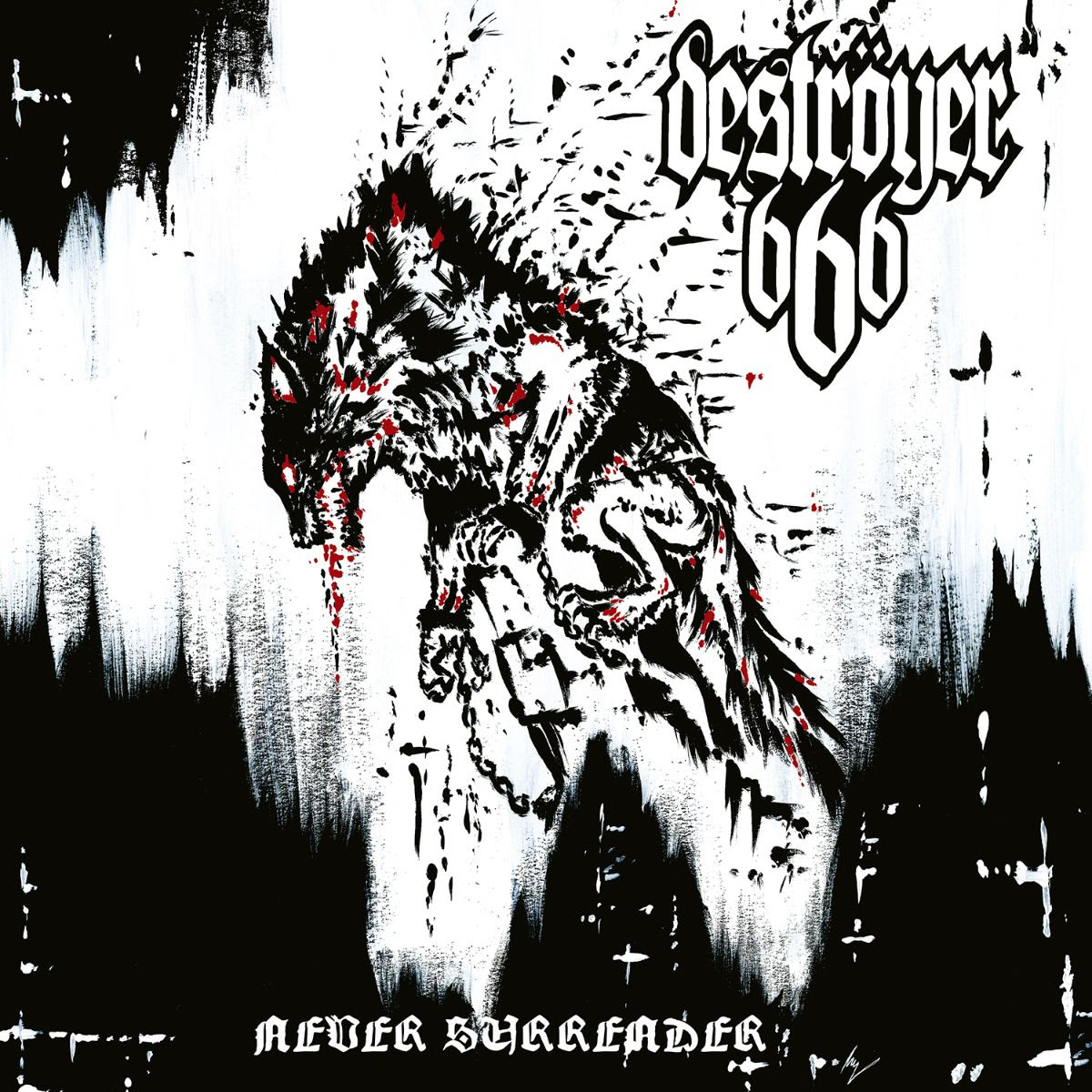 DESTRÖYER 666 continue to do what they are best at: kicking ass and hammering out heavy metal that is slamming straight into the face. No compromise, no sell out, no bullshit!

DESTRÖYER 666 don’t do whiny nostalgia but simply stick to their old school roots, which are reaching straight down into the golden age of metal while allowing themselves to sound fresh and remain relevant. The band originally started out as a solo project of BESTIAL WARLUST guitarist KK in Australia in 1994. As early as with debut album ‘Unchain the Wolves’ (1997), fast-tracked towards international acclaim. The even stronger second full-length, ‘Phoenix Rising’ (2000) had the Australians relocating to Europe to be able to satisfy the soaring demand for touring and festival shows. After a round of line-up changes, third full length ‘Cold Steel… For an Iron Age’ (2002) cemented the band’s excellent reputation. After a hiatus caused among other issues by disenchantment with the business, DESTRÖYER 666 returned with ‘Defiance’ in 2009 and followed up on this success with the rough and gritty ‘Wildfire’ (2016) seven years later that saw them touring and performing at all the relevant metal festivals worldwide on a regular basis again. The Australians filled the gap between the latest albums with the hard-hitting EP, ‘Call of the Wild’ (2018) that comes with a distinct taste of an unrepentantly classic flavour.

The outlaws from down under deliver another pummelling and relentless lesson in aggression with full length number 6(66). ‘Never Surrender’ is a furious assault of black thrash, chainsaw riffs, and warlike drums, offering no moment of reprisal as it rages on for 40 unyielding minutes.

With this offering, DESTRÖYER 666 takes no prisoners! 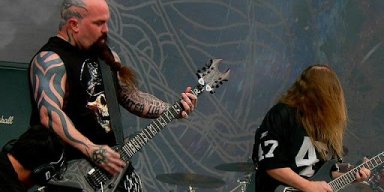 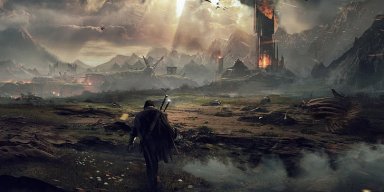 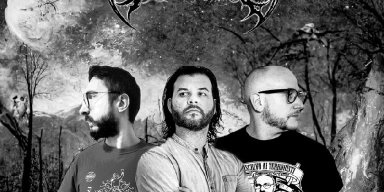 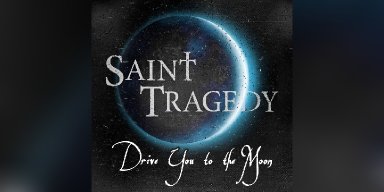 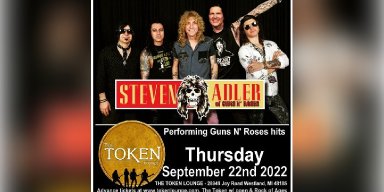 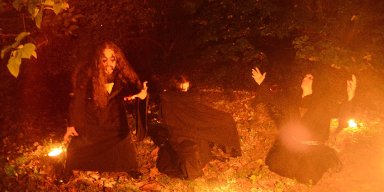 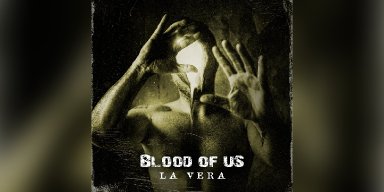 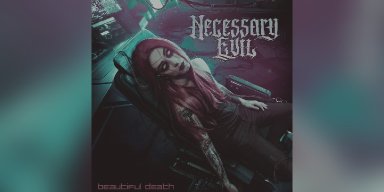