Today, in support of the full-length, Shumaun is releasing Thomas Lang’s playthrough video for the track “Invincible,” which is being premiered on GearGods HERE .

"It truly is an honor for someone like Thomas Lang to be on Shumaun's latest record. He was able to take our songs to another level with his creative approach to drumming. All of us are big fans,” adds vocalist/guitarist Farhad Hossain.

“Memories & Intuition” is Shumaun's third album. The band wants average music fans to be able to feel a connection to the melodies and lyrics. Expecting that everyone’s listening experience will be different, they just want the honesty and integrity of the music to resonate with listeners in whatever shape or form that may be. Shumaun provides an accessible approach to modern progressive rock, with ambitious melodies and catchy harmonies. The new full length is also more song-oriented than the previous two albums, but maintains the progressive twists and turns the band is known for. They can be appreciated by a wide spectrum of rock and metal enthusiasts. “Memories & Intuition” is lyrically thematic, but the songs were written to be stand-alone singles, as Farhad Hossain (vocals/guitar/keys) explains:

"Even though the album is very singles based, it’s meant to be listened to in sequence. There is a natural flow between the songs and lyrics that almost make it feel conceptual. The album theme ties to loss, the current human condition, personal relationships, and the battle of the self."

Shumaun is recommended for fans of Rush, Fates Warning, and TOOL. 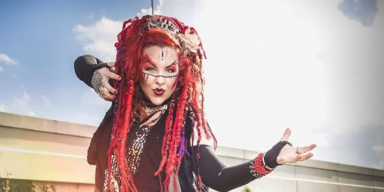 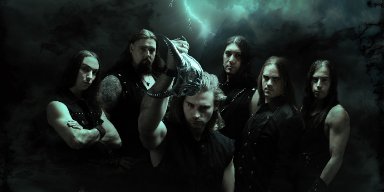 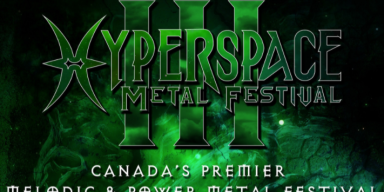 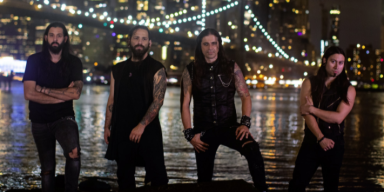 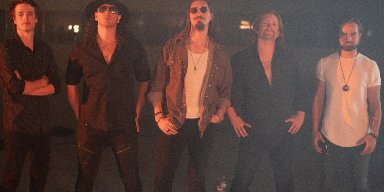 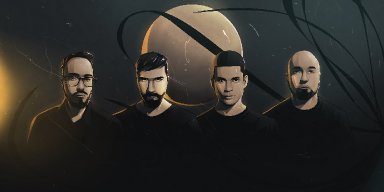 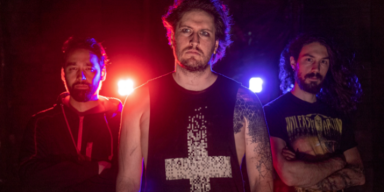 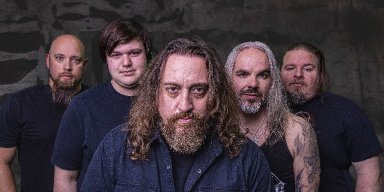