Heavy metal blues rockers LUCIFER have released a new song called "Faux Pharaoh". The track will appear on the band's upcoming second album, "Lucifer II", which will arrive before next summer.

LUCIFER earlier in the year parted ways with drummer Andrew Prestige and guitarist Gary "Gaz" Jennings. The now-Stockholm-Sweden-based group has since been joined by Nicke Andersson (IMPERIAL STATE ELECTRIC, THE HELLACOPTERS, ENTOMBED) on drums, with Robin Tiderbrink handling guitar duties.

LUCIFER's debut album, "Lucifer I", was released in June 2015 via Rise Above Records.

Back in 2015, singer Johanna Sadonis, who was previously in THE OATH, told Jimmy Cabbs about LUCIFER's musical direction: "The original idea was to kind of take a bow towards the great bands of the '70s that are kind of the forefathers of heavy metal. And, I mean, all of us have been in many bands over many years and explored all the different extreme subgenres of metal. And things get more bottom-endy and heavier and heavier. But, I think, for music to be heavy, it doesn't necessarily have to be defined by the sound — being heavy. And I also think that, once you go through all these phases, and I think every heavy metal or rock fan, or whatever, can say this, you listen to all these different things and go through phases, and so on, but in the end, you always kind of, after filtering through it, realize that there's a reason why these great bands, like [BLACK] SABBATH and DEEP PURPLE and so on, they are timeless because they are just that good. And there's a reason why everything that came after is kind of based on that core, that original spirit of that music. I mean, by now I'm listening to the music my parents have listened to. I never thought that would be the case. I had a phase where I was listening to death metal and black metal for many years. But it always comes back to the classics, right?"

Photo by Ester Segarra Via Blabbermouth

0
comments powered by Disqus
You May Also Like
MARILYN MANSON Says #MeToo Movement Could 'Ruin A... 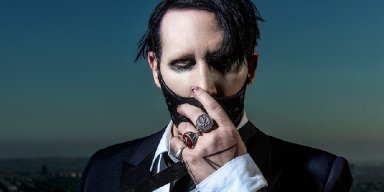 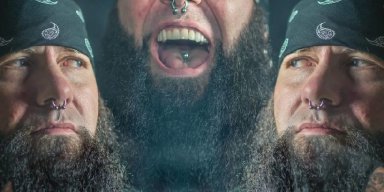 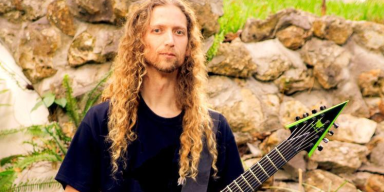 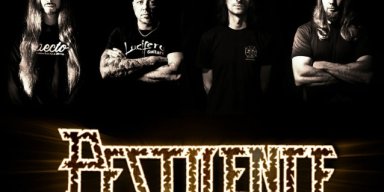 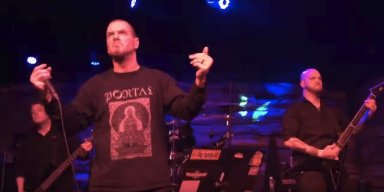 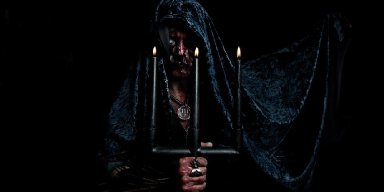 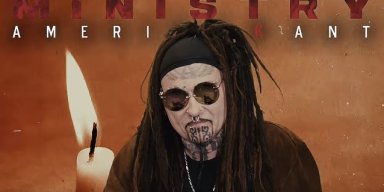 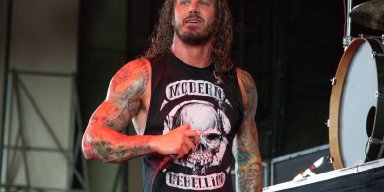