Pentesilea Road - Self Titled - Featured At HeavyRiff ! Check it out here at this link: https://heavyriff.net/pentesilea-road-anuncia-version-fisica-de-album-debut/ 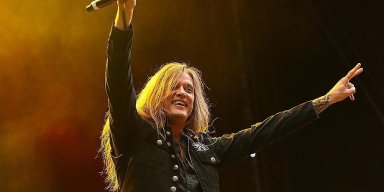 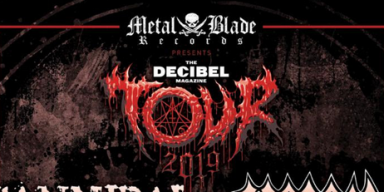 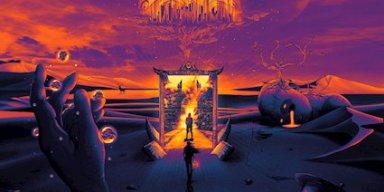 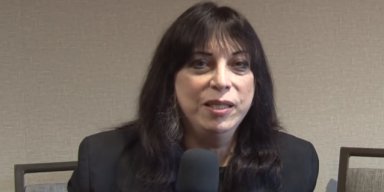 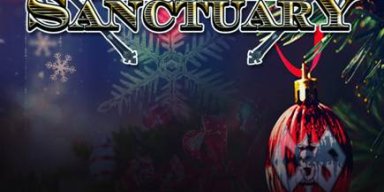 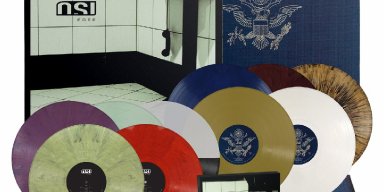 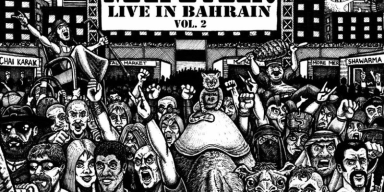 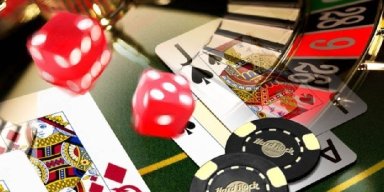