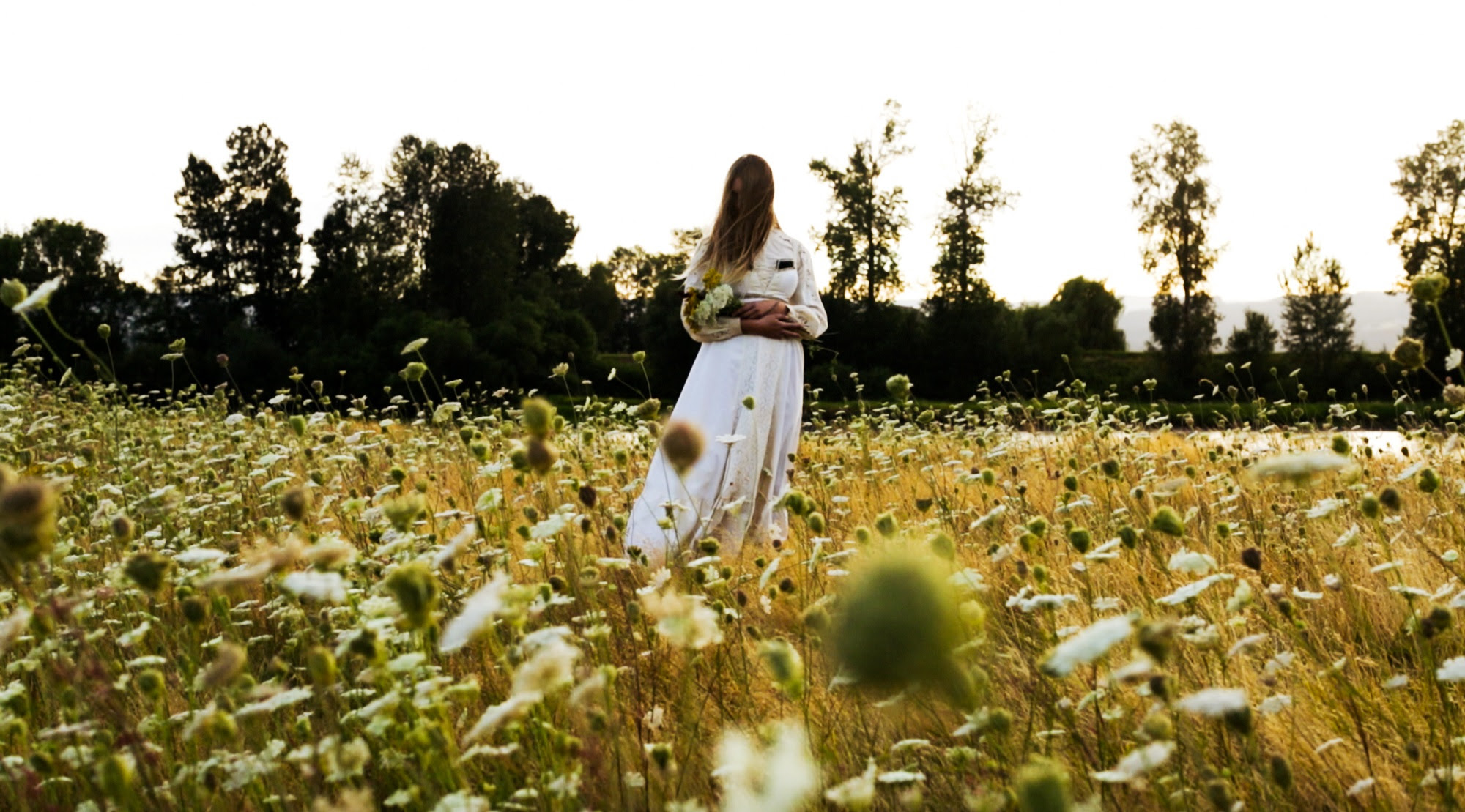 Witness the first birth with a video for the brand-new track "Upon Frigid Winds" HERE at Iron Bonehead's official YouTube channel. Cover and tracklisting are as follows: 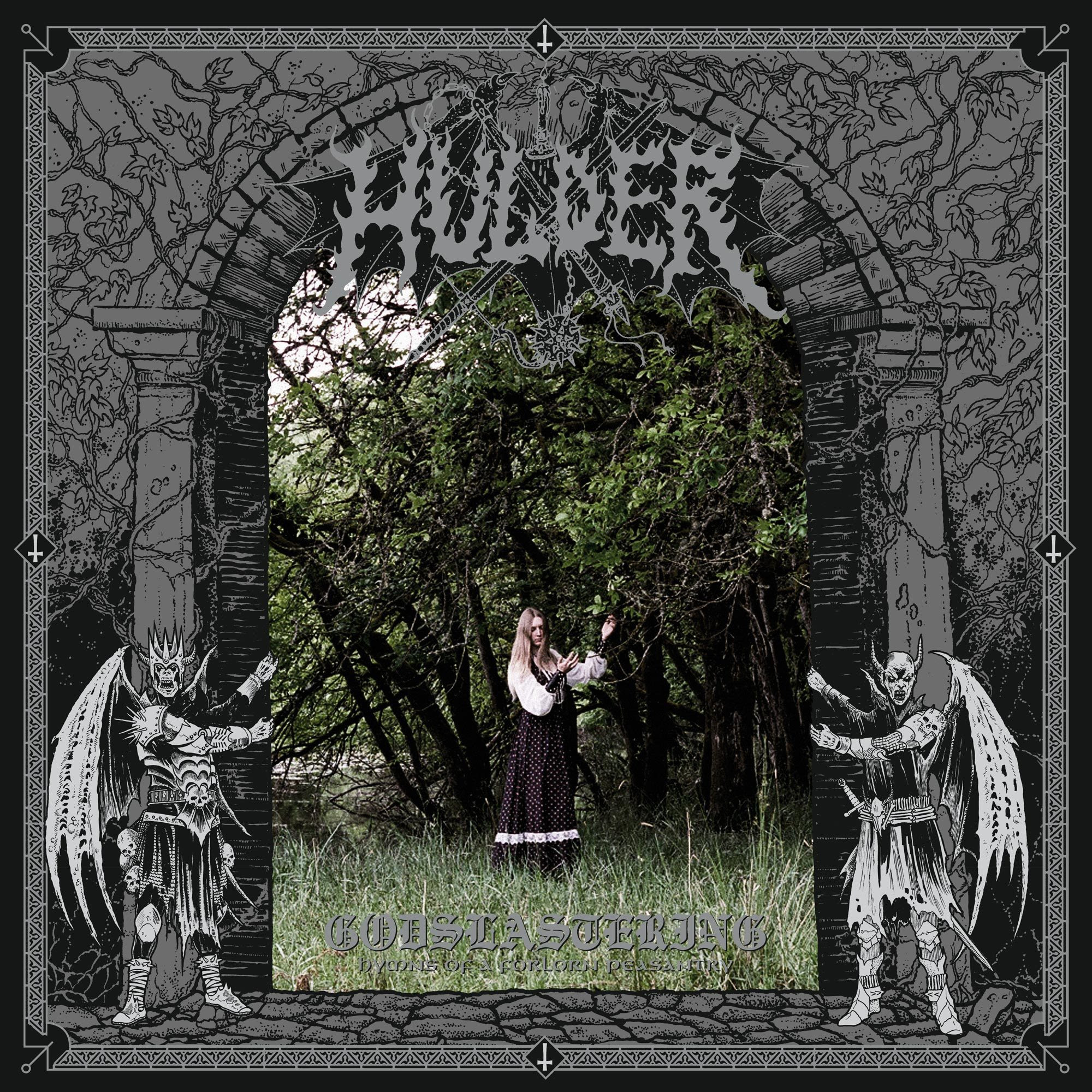 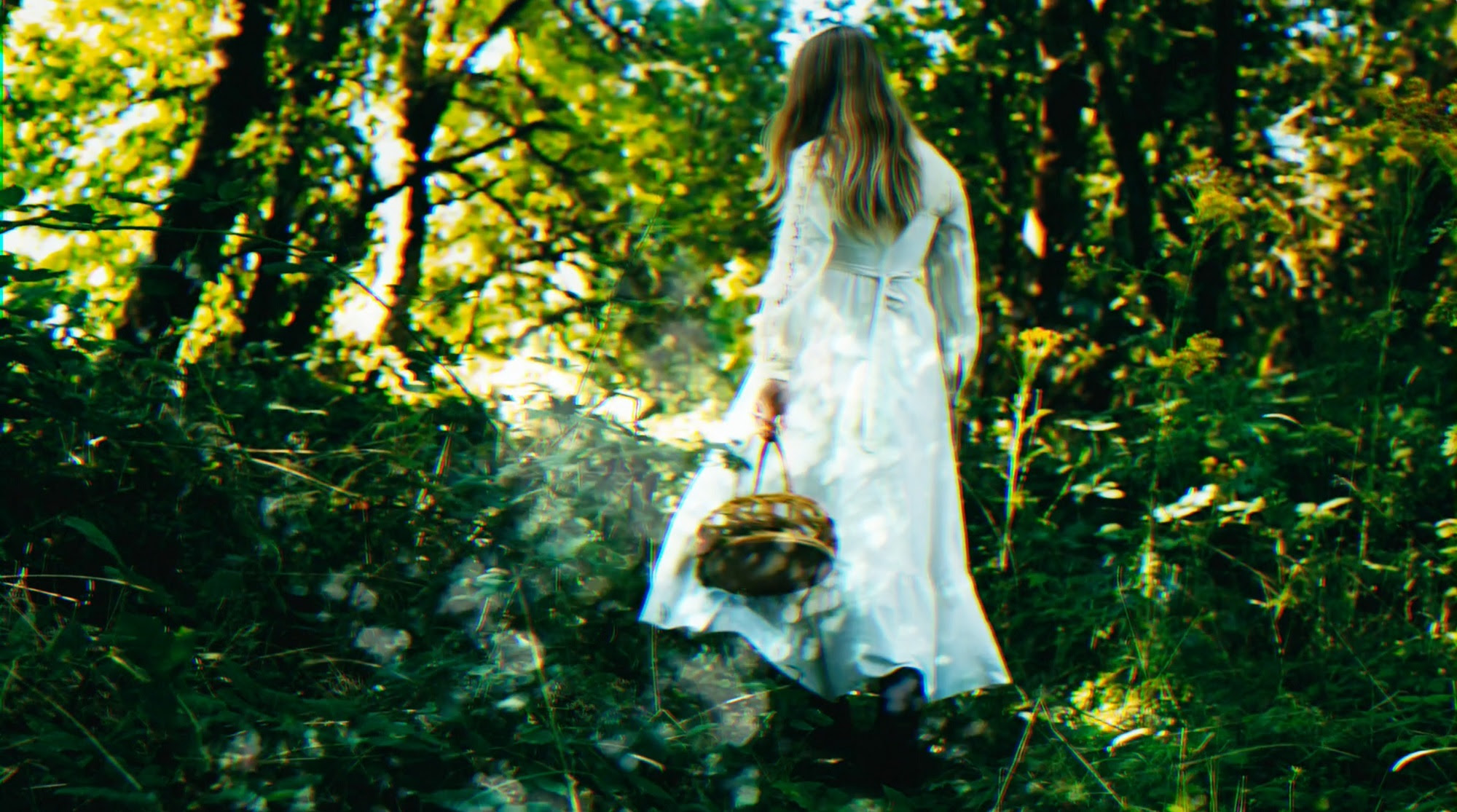 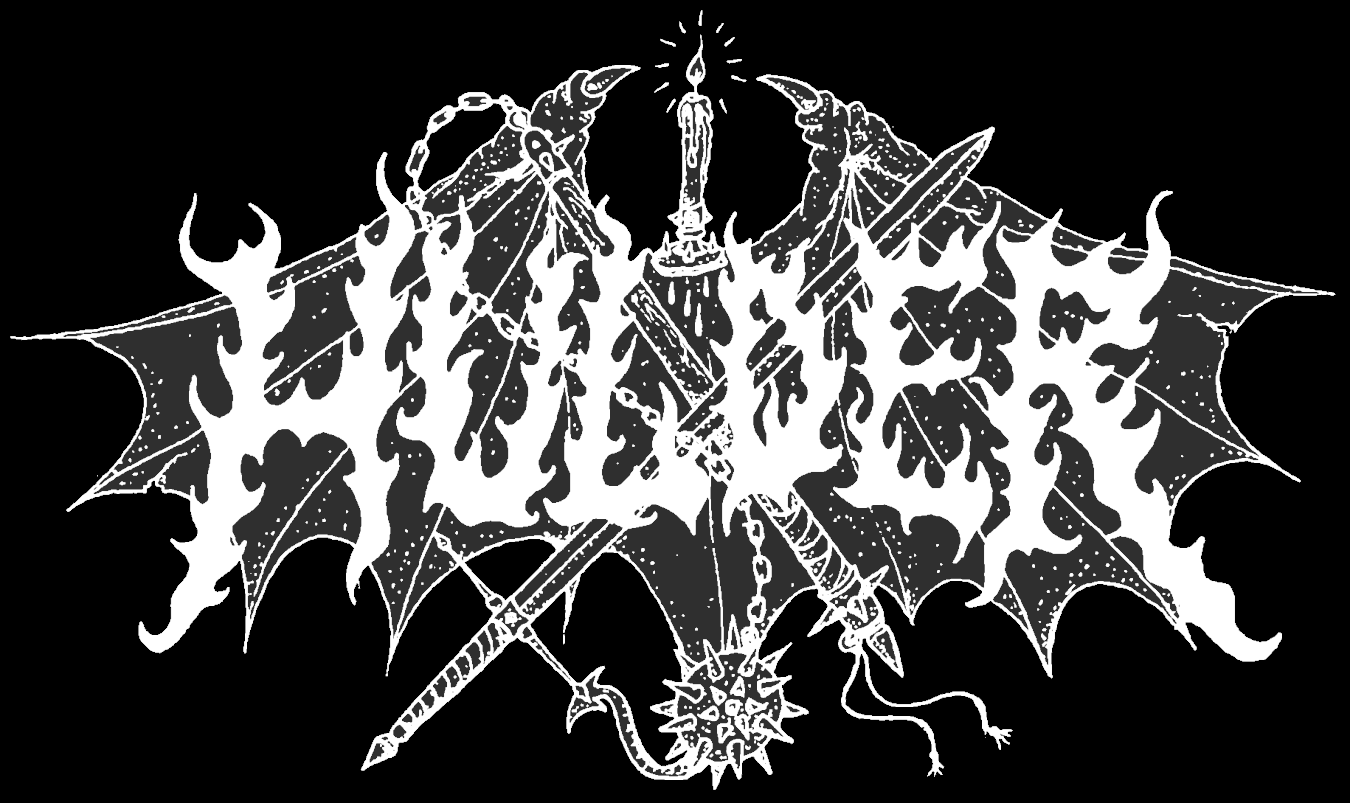 0
comments powered by Disqus
You May Also Like
HADOPELAGYAL and THORYBOS to release split album via... 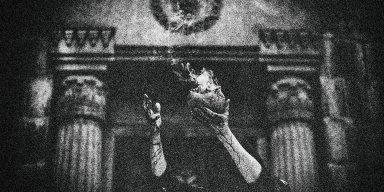 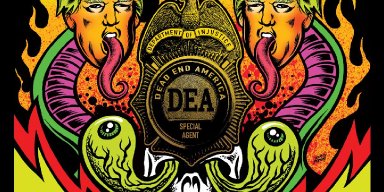 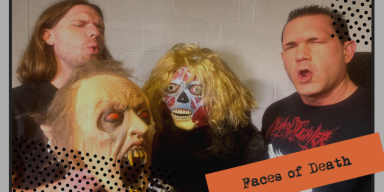 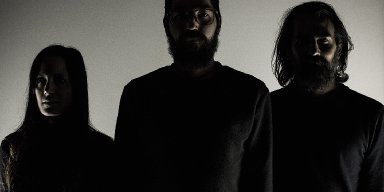 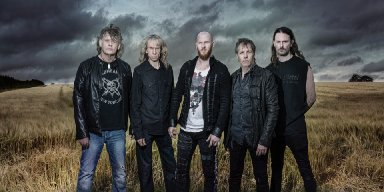 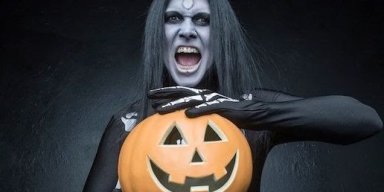 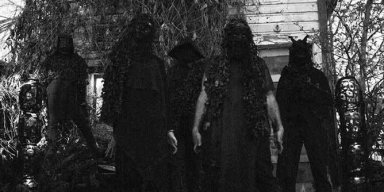 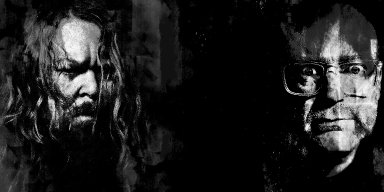