Alright what is up ladies and gentleman how are you all doing tonight? I hope you are all having an excellent Monday June 17th/2019 The underground metal gamer is back with another podcast. Welcome To The Seed Ep#5-The History of Slipknot part 5! thank you so much for tuning in this week. Before we get into this i want to invite you to go and follow me on all social media. Chrispeeters870 on twitter. Chrispeeters8705 on instagram. You can check me out on twitch at twitch.tv/undergroundmetalelitist. Also please subscribe to my youtube channel The Underground metal gamer and make sure you hit that subscribe button and turn on all notifications id greatly appreciate it!!! We begin tonights podcast with the Second Hiatus in Slipknot's career. This hiatus would begin at the end of 2005 after touring in support of their 3rd album vol.3 the Subliminal verses which is considered by many to be Slipknot's weakest album...

As i said in my last podcast I don't really get it or understand those opinions but everyone has them right? During this hiatus the members of slipknot went on to their side projects, and doing their own thing etc in 2005, several members of Slipknot were involved in Roadrunner United The All-Star Sessions, Which collaborative album recorded by artists signed to Roadrunner Records for the label's 25th anniversary. 2006 saw Slipknot win their first Grammy Award, picking up the Best Metal Performance award for the single "Before I Forget".[50] The single went on to be featured on the set list of Guitar Hero III: Legends of Rock.On December 5, 2006, Slipknot released its third DVD Voliminal: Inside the Nine.

While Slipknot was on hiatus, several band members again focused their attentions on side projects; vocalist Taylor and guitarist Root returned to Stone Sour, drummer Jordison toured with several bands and produced 3 Inches of Blood's third album Fire Up the Blades, Crahan founded Dirty Little Rabbits and Wilson returned as DJ Starscream once again. Now, I don't know how many of you have seen Voliminal Inside the 9? But it is one of the most brilliant pieces of cinema/documentaries I have ever had the pleasure of experiencing, There so many clips of raw footage that are unedited and it gives the DVD a very claustrophobic, instense surreal visual style that really lends to the whole Experience of actually being in slipknot.

What I want to know is can you watch something that can change you?” That is the question posed by Slipknot‘s M. Shawn Crahan, more commonly known as Clown. With one view of Slipknot‘s latest DVD, Voliminal: Inside The Nine, you will be shaken, jarred and have your attention arrested. And yes, to answer Crahan’s question, you will be changed, because Slipknot are that type of band. If any metal band has the power to educate, entertain and change lives, it’s the nine-headed, hard rock enigma known as Slipknot. Since their formation in Des Moines, IA, in September 1995, the band has released three studio albums that have sold over five million copies in the U.S. Their latest studio record, Vol. 3: (The Subliminal Verses), released in 2004, debuted at #2 on the Billboard 200 album chart and has sold over 1.5 million copies in the U.S. to date, spawning the singles “Duality,” “Vermillion” and “Before I Forget.” In November 2005, the band released Slipknot 9.0: Live, a gold-certified, double-live album. 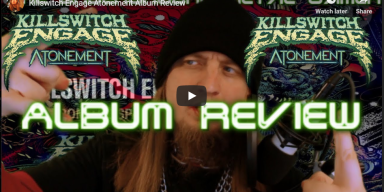 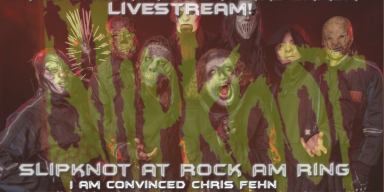 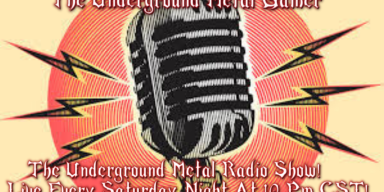 Comments Likes
The future of Slipknot-Will they continue? 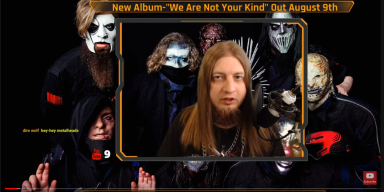 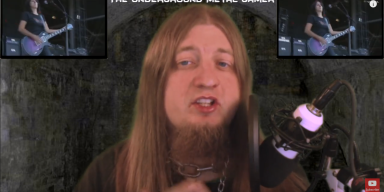 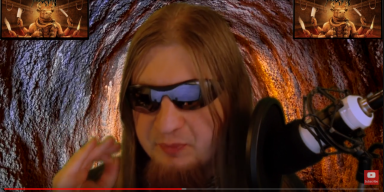 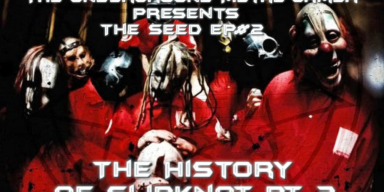 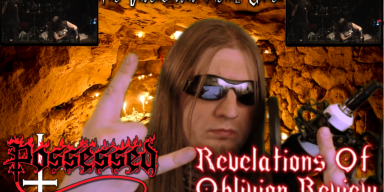