I recently read an article about Motley Crue front man Vince Neil , showing him playing a live show at an outdoor festival. It was a cool article that included an interview with Vince , and I felt happy to see him still out there performing Motley Crue songs on stage. I was a huge Motley Crue fan in the early 90’s and I always thought Vince was hot with his tanned skin, blonde hair, and skin-tight clothes. He was most certainly a sex symbol and a badass who was idolized by many when the band was at its prime. 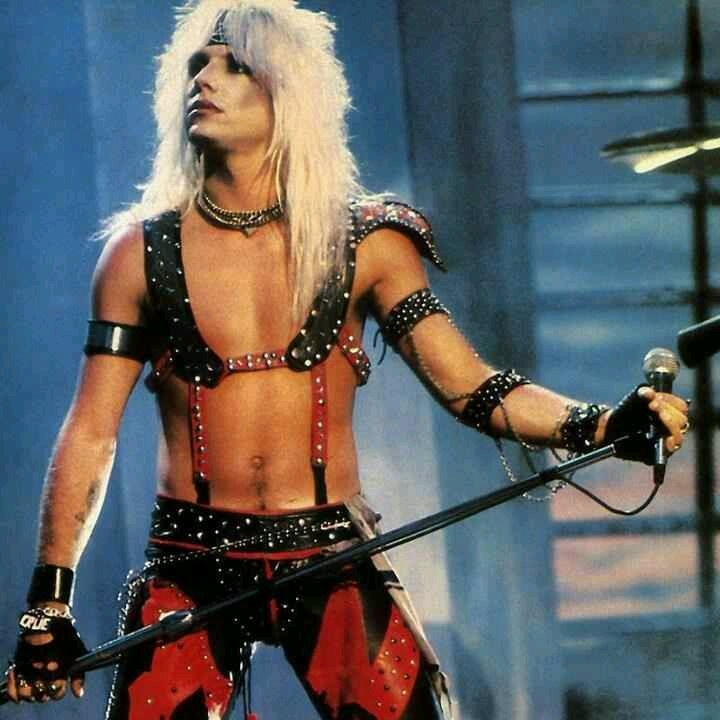 I enjoy reading stories and articles about all of those beloved bands from my childhood, and this was no different. When I got down to the comments section, I was appalled. Every other comment on that article was a slam on how Vince looks now. He was called fat, gross, old and nasty. Some folks decided to make a game out of renaming Crue songs to have something to do with food as a way to fat shame Vince . I have seen this happen so many times, too. I have read disgustingly cruel comments about Sebastian Bach (one of the most beautiful men to ever grace a stage, thank you very much), Marilyn Manson , Axl Rose , and many more. So eventually, I had to ask the question: Why is this sort of shaming and bullying a thing? And more specifically, why do so many jump at the chance to do this to older celebrities ? 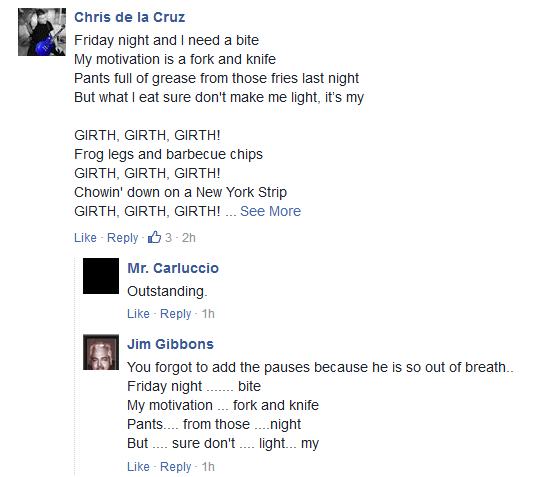 Have we forgotten the happiness and joy that these artists brought us back in the day? Have we forgotten the talent, hard work, and ambition that it took for them to gain fame? Have we forgotten their stage presence and how they left all of themselves on the stage when they performed for us at sold out shows? And most importantly, have we forgotten that these people are human beings with emotions and feelings? That they are human beings who have experienced their own ups and downs in life, have been through suffering and dealing with their own personal demons? And is it really a sin to grow older and to have one’s body show the signs of age and a life well-lived? And why is everything about a person’s looks all of a sudden? Hasn’t it always been about the music? Why are folks so quick to try and destroy another human being with harsh, shameful vitriol that targets their physical appearance? 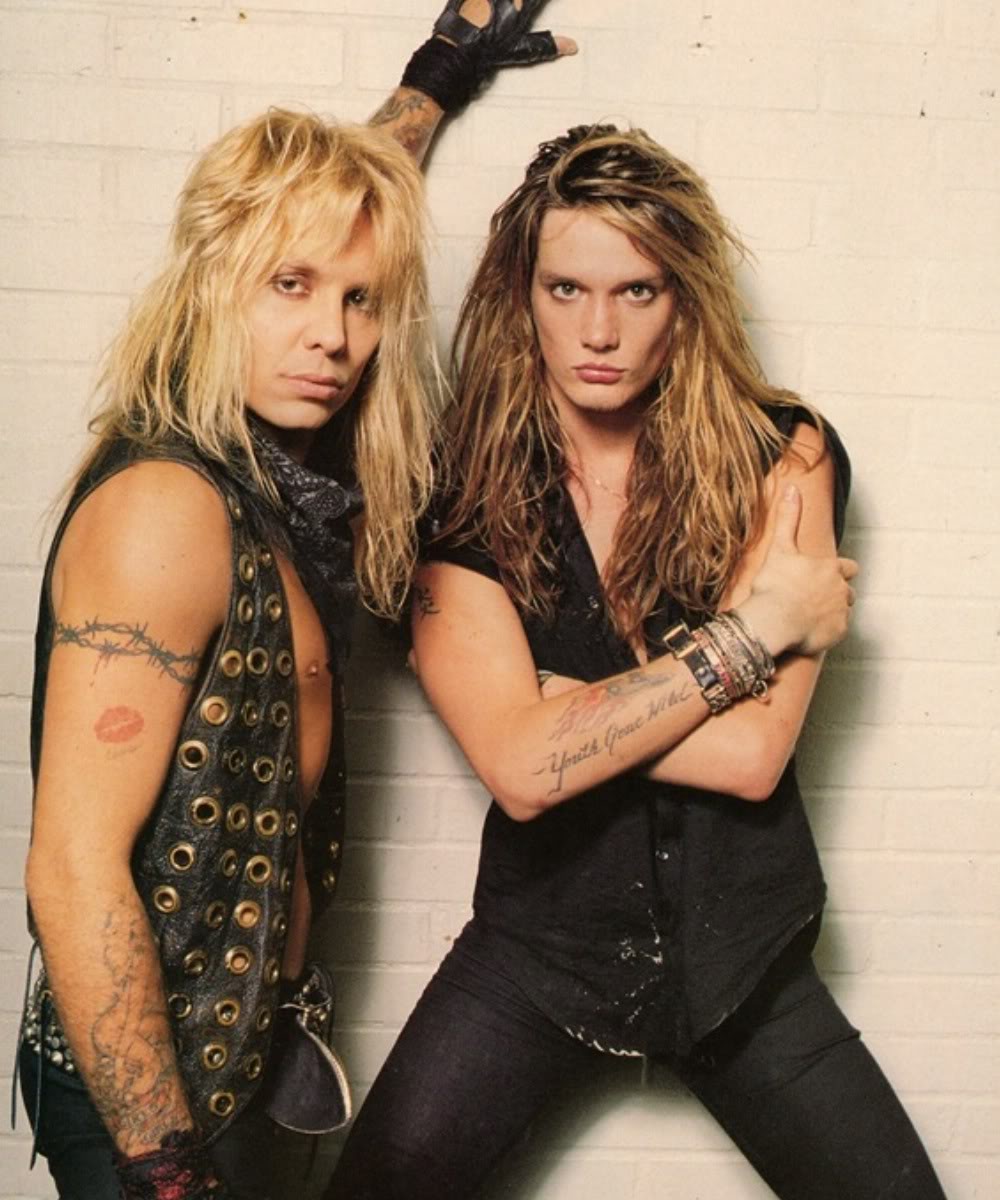 From a psychological standpoint, body shaming comes from a place of insecurity on the part of the one doing the shaming. When we are unhappy with ourselves, we lash out and hurt others. In this case, however, I think it goes deeper than that. Some folks seem to be so damn jealous of the successes of others that they jump at the opportunity when they see what they deem as a weakness, and then they go in for the proverbial “kill”. Vince Neil , Sebastian Bach , Axl Rose , and others have all lived their own unique lives. They were Rock Gods (and still are, in my humble opinion) and lived the life that most of us could only dream of. Now that they are aging and are showing signs of being mortal, the folks with low self-esteem (now called “haters”) have come out of the shadows to throw stones in the most superficial way possible: by making fun of their appearance. It’s disgusting, really. And you know what? It makes the folks who engage in this sort of behavior show themselves to be what they really are: insecure little people who relish in hurting others to make themselves look better. They are small-minded rats with nothing worthwhile going on in their own lives so they get their kicks while trashing others. All the while, Sebastian Bach and Vince Neil are out there banging beautiful women and doing what they love: continuing to make music. The jokes on you, body-shaming assholes. 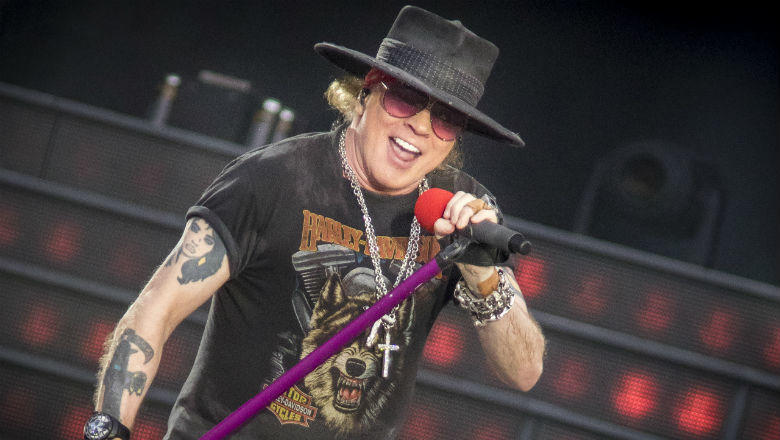 And I only have one thing to say about the blatant ageism that these folks display. Every single one of us will grow old (if we are so lucky), our bodies will change, our hair will change, we will gain weight in the strangest of places. Nobody can escape this if you live long enough, not even our Rock Gods . So stop bashing for people for getting older. It’s dumb. 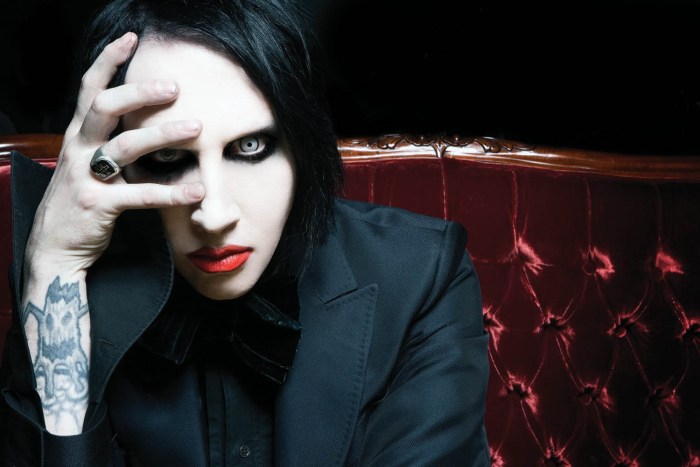 So Vince … Sebastian … Axl …. Marilyn …if by some chance you happen across this article, please know this: Your music and your style influenced generations of people from all over the world. You brought joy to us, were the soundtrack to many of our most amazing memories, and in many cases, your music helped us get through tough times when nothing else could. So many of us still love your music and appreciate and admire the fact that you are still making art and are still out there performing. We don’t care if you are getting older, if your hair is thinning, if you don’t jump around as much on stage, or if your tight leather pants don’t fit the same way that they used to. We are happy to still have you in this world. I apologize for all of the shallow, superficial assholes out there who spew their hateful bs about things that that are none of their business. Live your life, eat what you want, do things your way. You f’ing deserve it. Keep being the badass legends that you are, and more than anything, please keep on rocking. 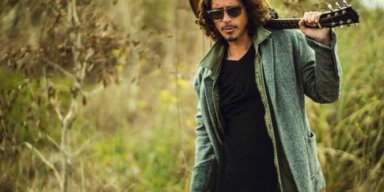 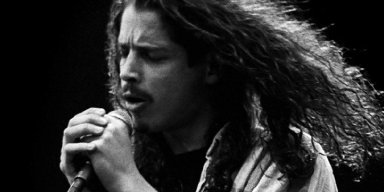