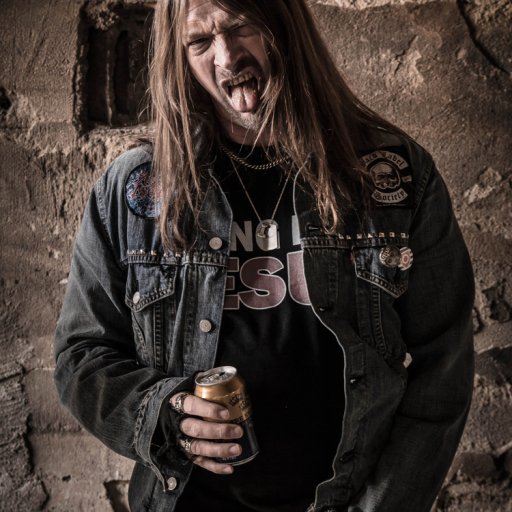 @timscott Posted an update
8 months ago

@timscott Posted an update
2 years ago