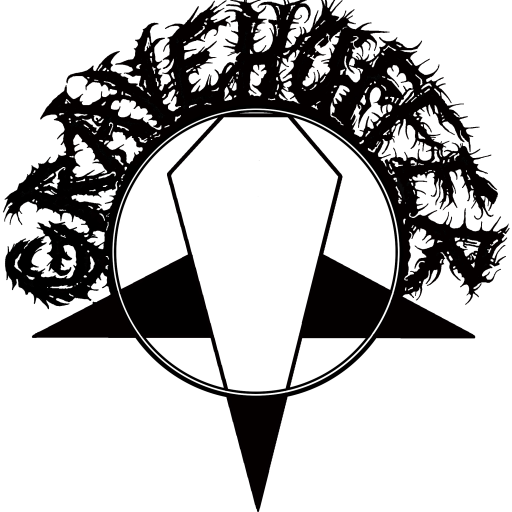 Gravehuffer
@gravehuffer
Joplin, MO   www.gravehuffer.bandcamp.com   joined January 16, 2017
Since their inception in 2008, Gravehuffer has crafted their sound into an other-worldly amalgamation of Crust, Punk, Metal, Grindcore, and unapologetic...