...an epic, progressive set of black metal, featuring moments of dark, cinematic atmosphere, gothic instrumentation, and dramatic shifts in arrangement and intensity. It's a soaring, yet haunting album that feels increasingly more appropriate as we creep deeper into the fall, at times reminiscent of the likes of Opeth, Enslaved, and Agalloch." -- Treble

Mixed and mastered by French-Canadian acoustic guitarist Antoine Dufour,  Abreaction  is an amalgamation of all  AMIENSUS  material to date - the vastly acclaimed melody of 2013's  Restoration , the progressive highs of 2015's  Ascension , and the brain scrambling heaviness of 2017's  All Paths Lead to Death  - rolled into one, fifty-five-minute attack on the listener's perception of heavy metal. The concept of  Abreaction  pertains directly to the name of the album - that is, the expression and emotional discharge of repressed emotion.

Writes Treble, "It's an epic, progressive set of black metal, featuring moments of dark, cinematic atmosphere, gothic instrumentation, and dramatic shifts in arrangement and intensity. It's a soaring, yet haunting album that feels increasingly more appropriate as we creep deeper into the fall, at times reminiscent of the likes of Opeth, Enslaved, and Agalloch."

Stream AMIENSUS'   Abreaction , now playing at Treble, at   THIS LOCATION .

Forged in 2010,  AMIENSUS  has been releasing diverse albums spanning multiple genres. 2013's  Restoration  is an atmospheric black metal must-have while its followup, 2015's  Ascension , was a well-received and well-polished continuation, exploring even more stylistically soft and heavy musical avenues. 2017 brought with it lengthy EP,  All Paths Lead To Death , which saw the band drop some of the heavy orchestration in favor of more melodic death and black metal passages. Since the release of their first album,  AMIENSUS  has embarked on international tours with the likes of Ashbringer, Wolvhammer, and Abigail Williams. The young but experienced group now enters their tenth year as a band, and with the tools and skills to change their sound on a whim.


"The mood on 'Drowned' is that of awe and subservience to forces greater than any one person can restrain - the song relishes in its own gradual build as well as the smooth delivery of clean vocals to counterpoint the harsh ones.  AMIENSUS  teeters carefully on the balances created by such contrasts, as they always have, but now see increased cohesion and more delicate songwriting." - Invisible Oranges on "Drowned"


"Undeniably heavy and hammering, the song is also panoramic and entrancing. And it's not entirely electrified - the band have included acoustic guitar and cello melodies in ways that will be familiar from the previous version of the song, combining them with the punch of the drumming and the wrenching intensity of the shrieking vocals..." - No Clean Singing on "A Convocation Of Spirits"

" AMIENSUS  continue to be one of metal's finest underground acts.  Abreaction  sits just as strongly as  Restoration  and  Ascension  before it, while providing yet another slightly different yet compelling take on the band's sound in a way that's both dark and beautiful. The appeal is wide with this one - everyone from black to death to folk should be able to find something to dig in and find a deep appreciation for. - Dead Rhetoric

"...a fantastic release... Harsh, angry tones combine with pretty, ambient moments, but it's the placement of these various moments that makes the album as strong as it is. At its core, it is depressing music, but in a beautiful way." - Metal Temple


" AMIENSUS  thrill with their raw dynamism, the eagerness that they throw themselves into the fray. This is a band who oftentimes sit in a league of their own... a masterful black metal offering." - Two Guys Metal Reviews

"The propensity for progression is obvious. The nature-based, blackened melodic pseudo-folk aspects of Restoration... developed into a more progressive, epic sound with Ascension... then moved into more traditional synthphonic black metal aggression with All Paths... With Abreaction,  AMIENSUS  seem to take all of these seemingly disparate styles and combine them into a cohesive unity in which every element is pronounced and perfected - and it is pretty damn amazing." - Black Metal Daily


" AMIENSUS ' cerebral mix of black metal, progressive metal, and folk continues to do wonders on Abreaction, their first full-length record in five years. Benson said the record feels truer to what the band sounds like live as they've learned to work and play together more efficiently, and you can hear that in these exciting, full-bodied songs. This is a record that hopefully puts the band's name on more people's tongues, especially those who can appreciate an ambitious group that can unleash storms right from the center of their hearts." - Meat Mead Metal

"All aspects of Abreaction are honed, tightly knotted and sewn into seamless and watery warmth. Easy listening is a difficult term to use appropriately when I'm regularly inducted into the deepest extremes of metallic forms yet there is such ease and well-rounded grace in this record's ascent." - Grizzly Butts 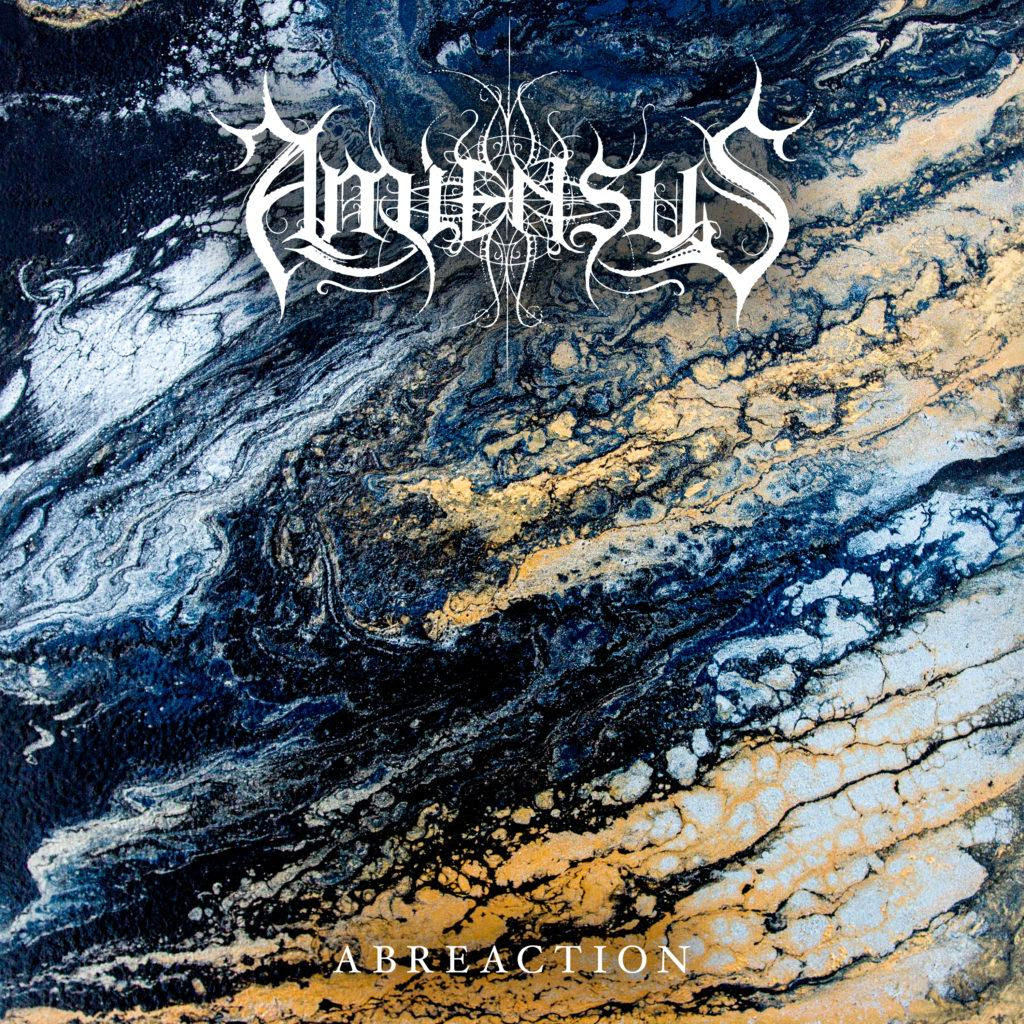 0
comments powered by Disqus
You May Also Like
Matriarchs - Year Of The Rat - Featured At... 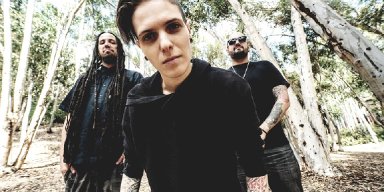 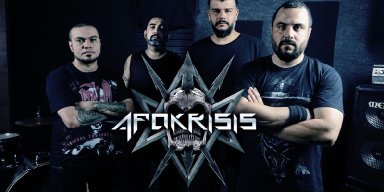 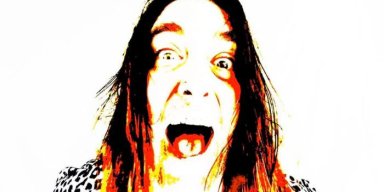 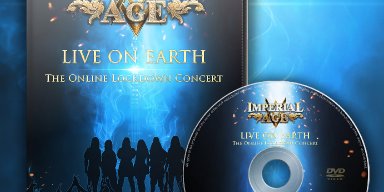 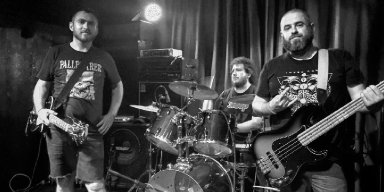 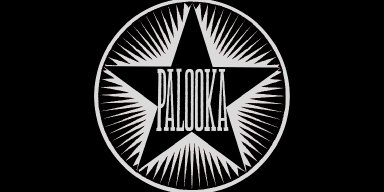 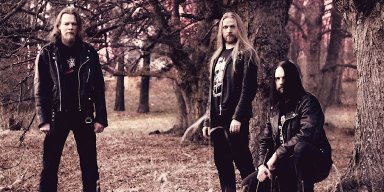 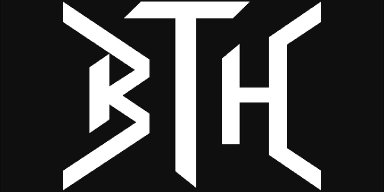