SCALP  is Southern California's most violent and unpredictable new outfit, bred on a wide range of influences from across and beyond the realms of extreme music. Facets of classic and technical death metal, West Coast crust, and modern hardcore unite in an explosive attack in the vein of Nails, Dead In The Dirt, Dystopia, Homewrecker, and Terminal Nation.


With their demo on the shelf for one year,  SCALP  is now prepared to unleash their caustic debut full-length,  Domestic Extremity , unloading nine new tracks as devastating as they are lyrically pressing in the current state of the country. Engineered and mixed by Taylor Young at The Pit (Nails, Xibalba, Twitching Tongues) in August of 2020,  Domestic Extremity  was mastered by Brad Boatright at Audiosiege (Integrity, Obituary, Dropdead). The record features additional vocals on "Scalp" by Thqms of No Time Records, additional samples by Taylor Young on "Depleted Mass," and spoken elements in "Bastard Land" by Nikko Jenkins, and is completed with cover Art by Kris Garcia, Julietta Weinstein, Jack Baker, Cole Sattler, and Jessica Renich.

Joining Gulch, Sunami, Kruelty, and Dismemberment at the heaviest end of the Creator-Destructor spectrum, the label delivers one of 2020's heaviest releases with  SCALP 's  Domestic Extremity .


Domestic Extremity  will see release on November 13th via all digital providers and on two limited vinyl variants in runs of 125 each. Find preorders at Bandcamp  HERE  and the Creator-Destructor webshop  HERE .


Watch for new audio samples and more to be issued shortly. 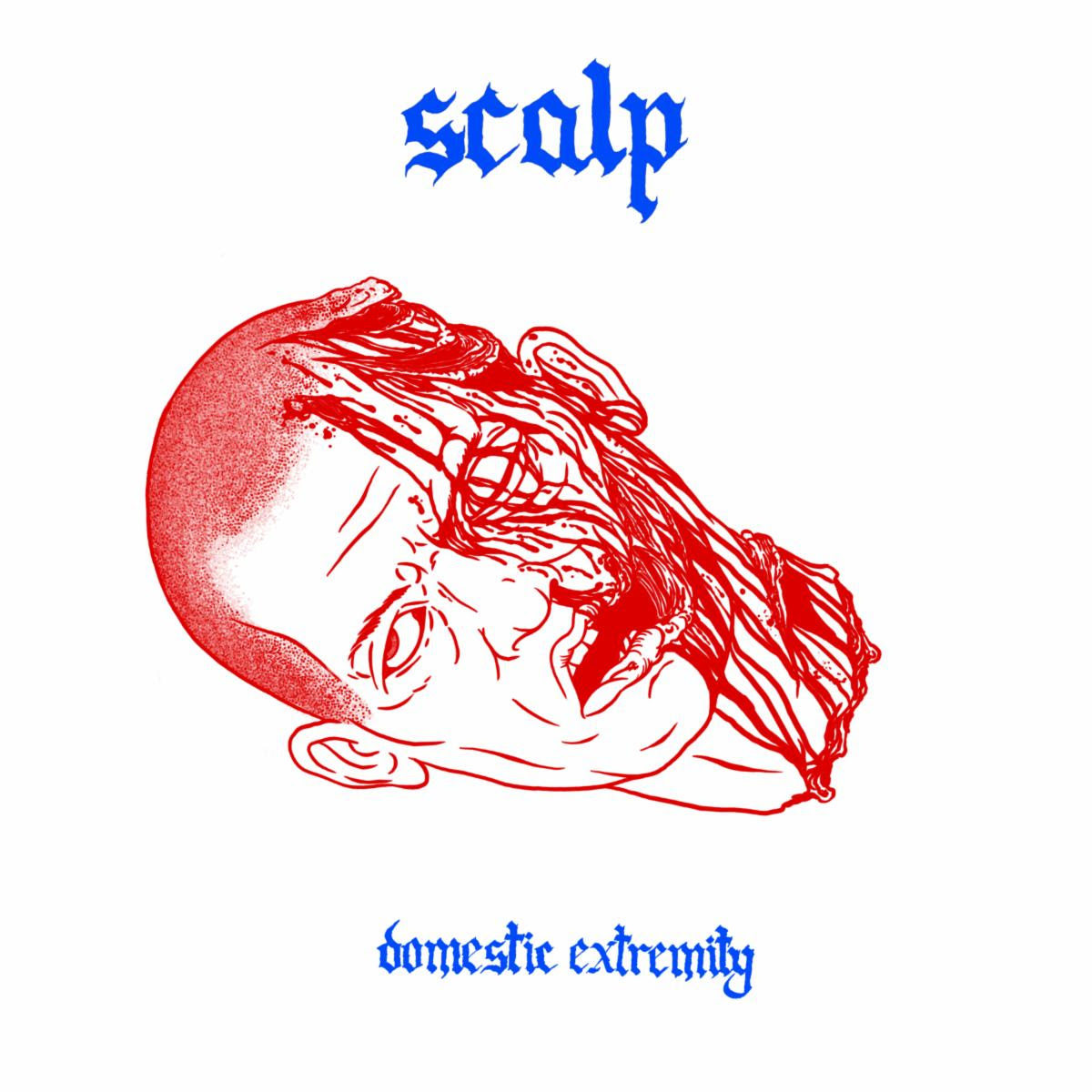 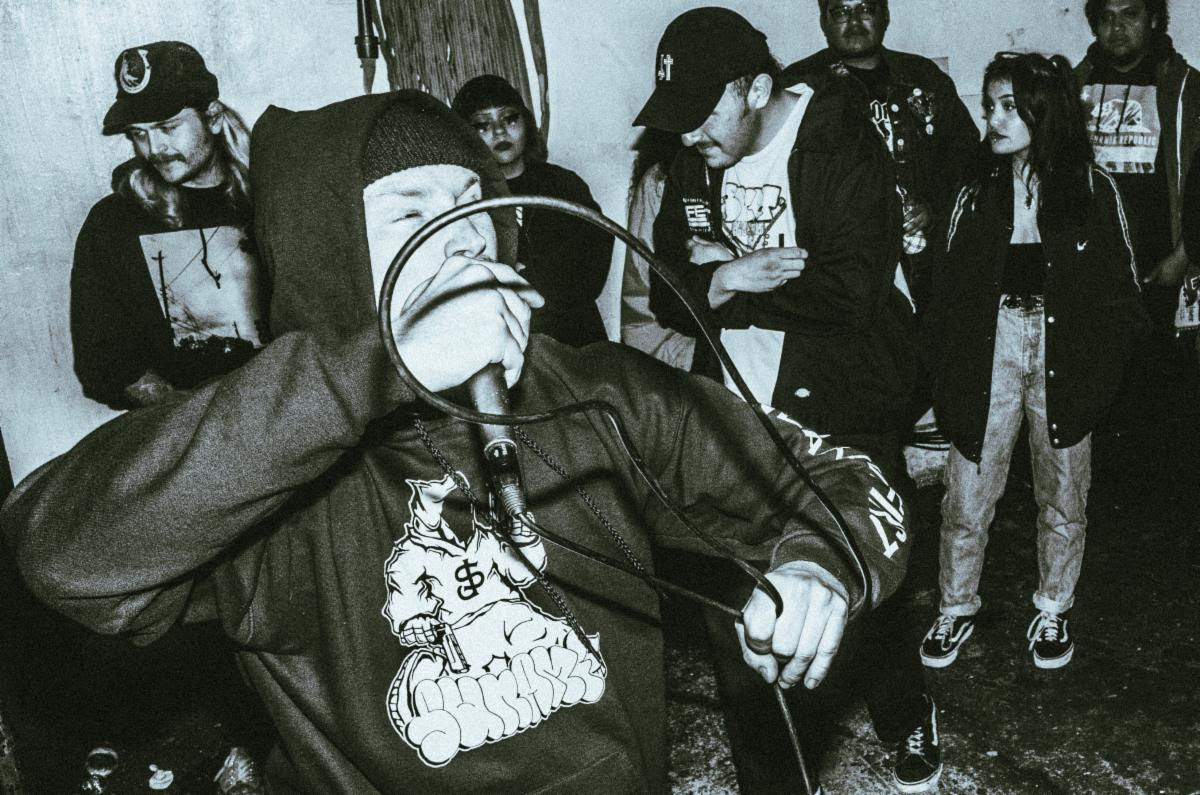 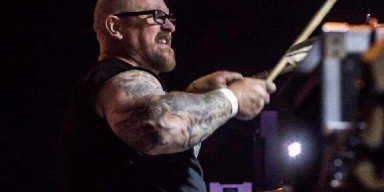 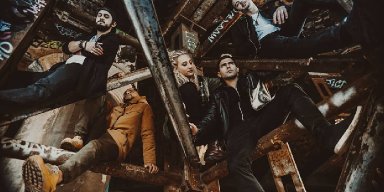 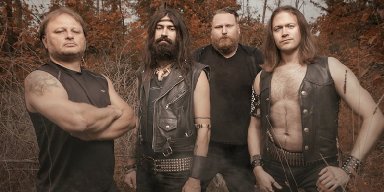 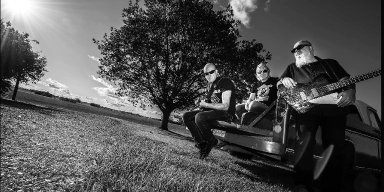 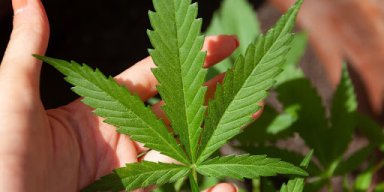 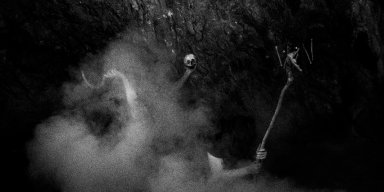