0
comments powered by Disqus
You May Also Like
Tsunami Kills Members of Rock Band During... 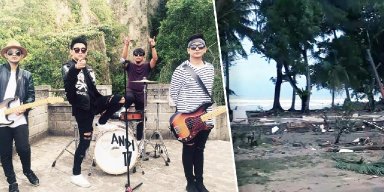 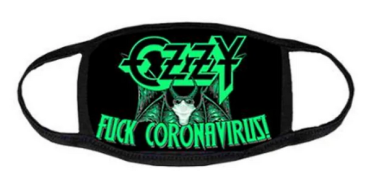 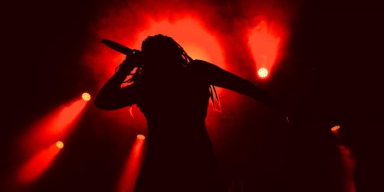 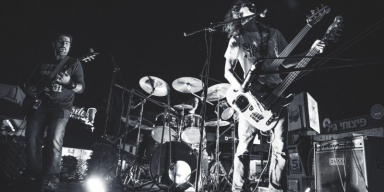 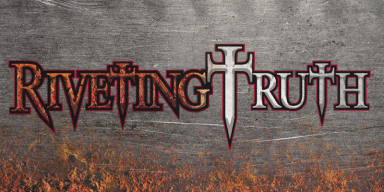 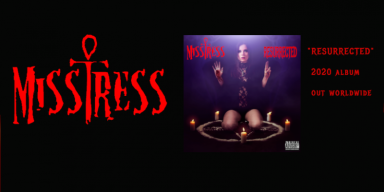 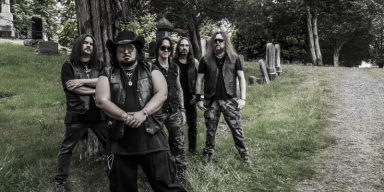 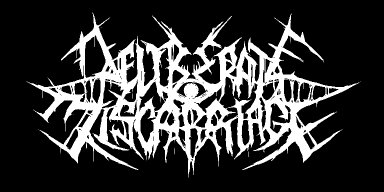